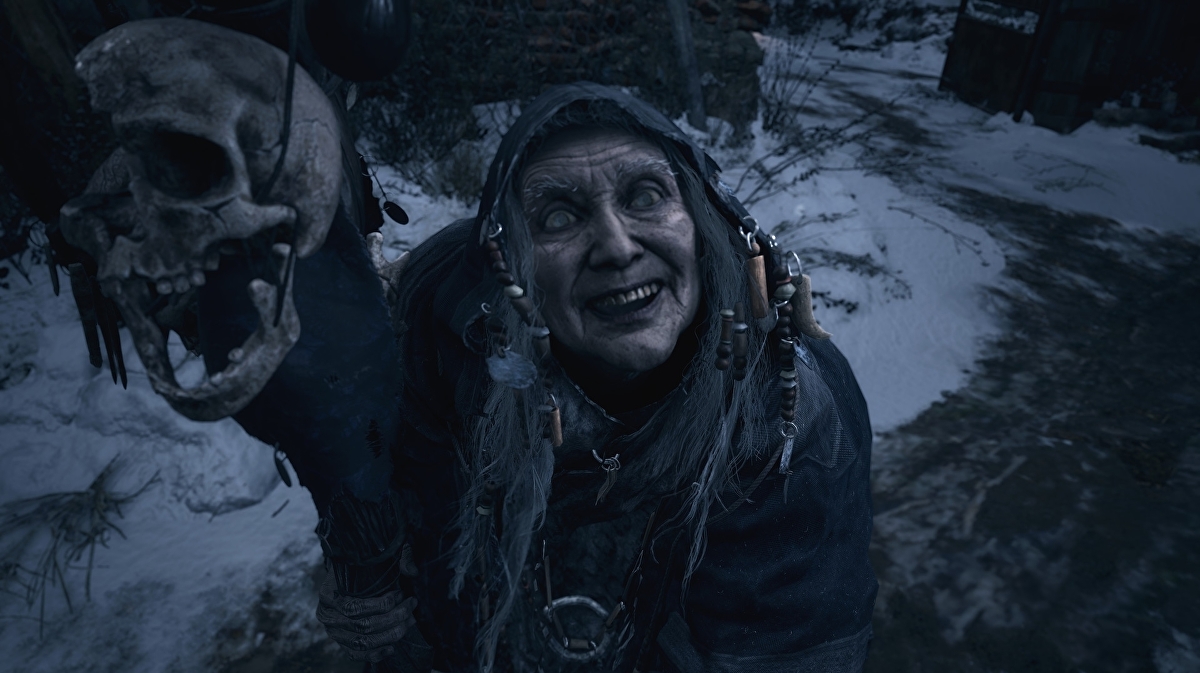 Capcom's Resident Evil Village has sold over 3m copies, the developer has announced.

The horror game was released on 7 May, and still going strong in sales. You can check out Digital Foundry's Resident Evil Village tech breakdown, below.

The title is now the second-highest UK boxed debut this year, just behind Super Mario 3D World + Bowser's Fury, and has set franchise records for concurrent players on Steam.

Resident Evil 7 had shipped over 8.5m units as of 31 December last year, making it the biggest-selling entry in the series and second best-selling Capcom game ever, bested only by Monster Hunter: World (16.8m). The Resident Evil 2 remake has managed sales of 7.8m since its release in January 2019.

Capcom said cumulative shipments of all Resident Evil games has now exceeded 100m units, since the first game came out in 1996.
Click to expand...

And RE9 with aliens, will sell 6 million more. 👽

Come on. You know the series has X coming up. 😁