Resident Evil Village wins Steam Game of the Year for 2021

Resident Evil Village for PC won the Game of the Year award at the 2021 Steam Awards, according to the votes by members of the gaming marketplace’s community.


Resident Evil Village Wins Steam Game of the Year for 2021​ 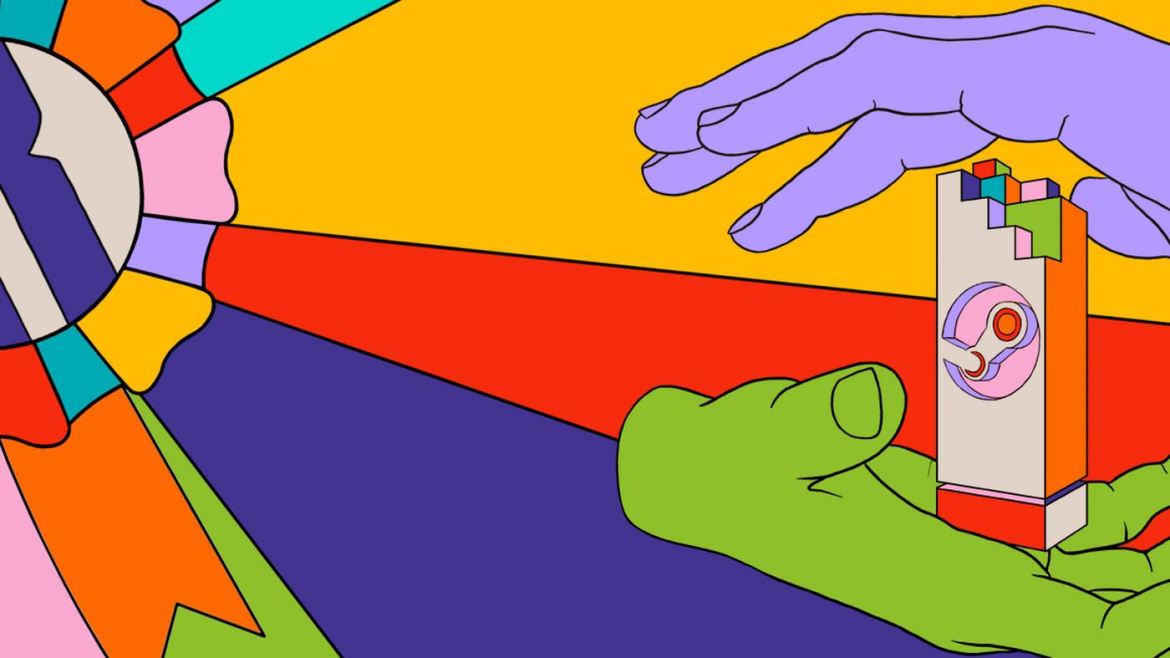 Resident Evil Village was one of the most popular FPS in 2021, and fans insisted on playing the game before it was released, thanks in large part to the popularity of the infamous Lady Dimitrescu.

In the final quarter of 2021, Capcom made its biggest profit thanks to the double hit of Monster Hunter Rise and Resident Evil Village.

The game has sold over five million copies to date and will likely sell even more once the planned DLC is revealed in more detail. 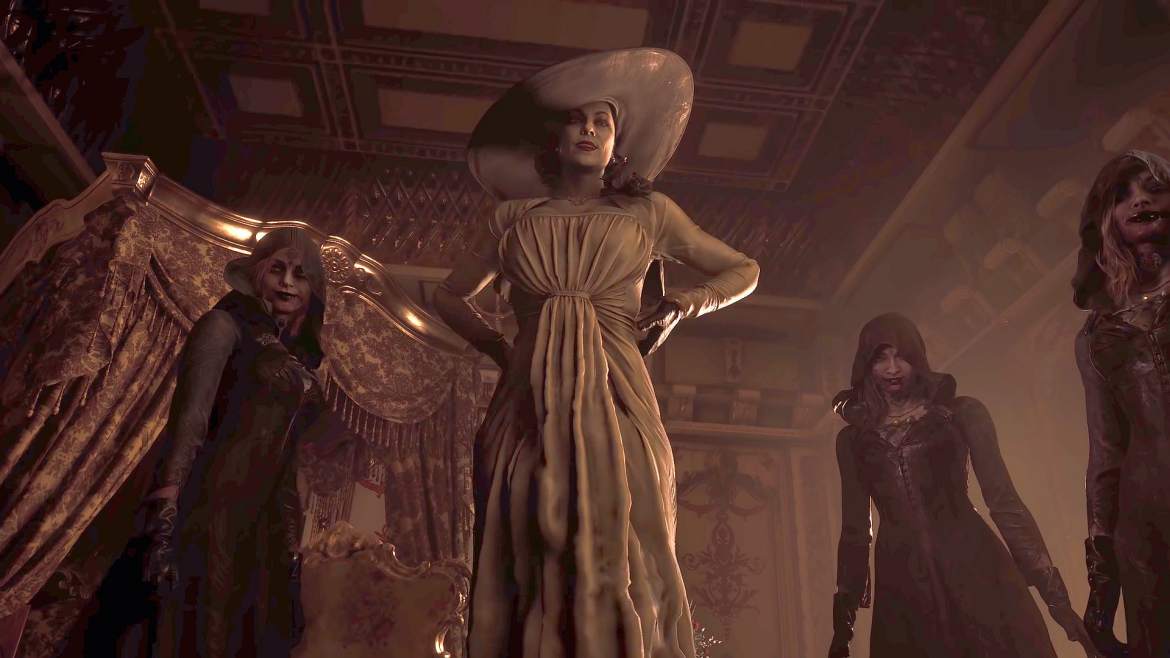 Additionally, Maggie Robertson (who filmed the move and voiced Lady Dimitrescu) won the Best Performance award at the 2021 Game Awards.

Now Resident Evil Village can add another trophy to its shelf for being named the Game of the Year Award in the 2021 Steam Awards. The win was announced on Steam’s official Twitter page.

Other results for the 2021 Steam Awards​

Here are the winners of the other categories:

Despite being extremely difficult at first, Cyberpunk 2077 also won the Award for Outstanding Story-Rich Game. This shouldn’t come as a surprise since Cyberpunk 2077 was one of Steam’s biggest games of 2021 – both in terms of sales and playtime.

The Steam Awards are voted on by members of the Steam community and is always a good sign that there are no repeat winners.

It showcases an incredible mix of games released in 2020 and 2021 and many of which are loved by many – instead of one title dominating the discourse.

Resident Evil Village has earned memetic status throughout the years, but that’s okay with the fact that it’s a great game and lots of people have enjoyed it across multiple platforms.