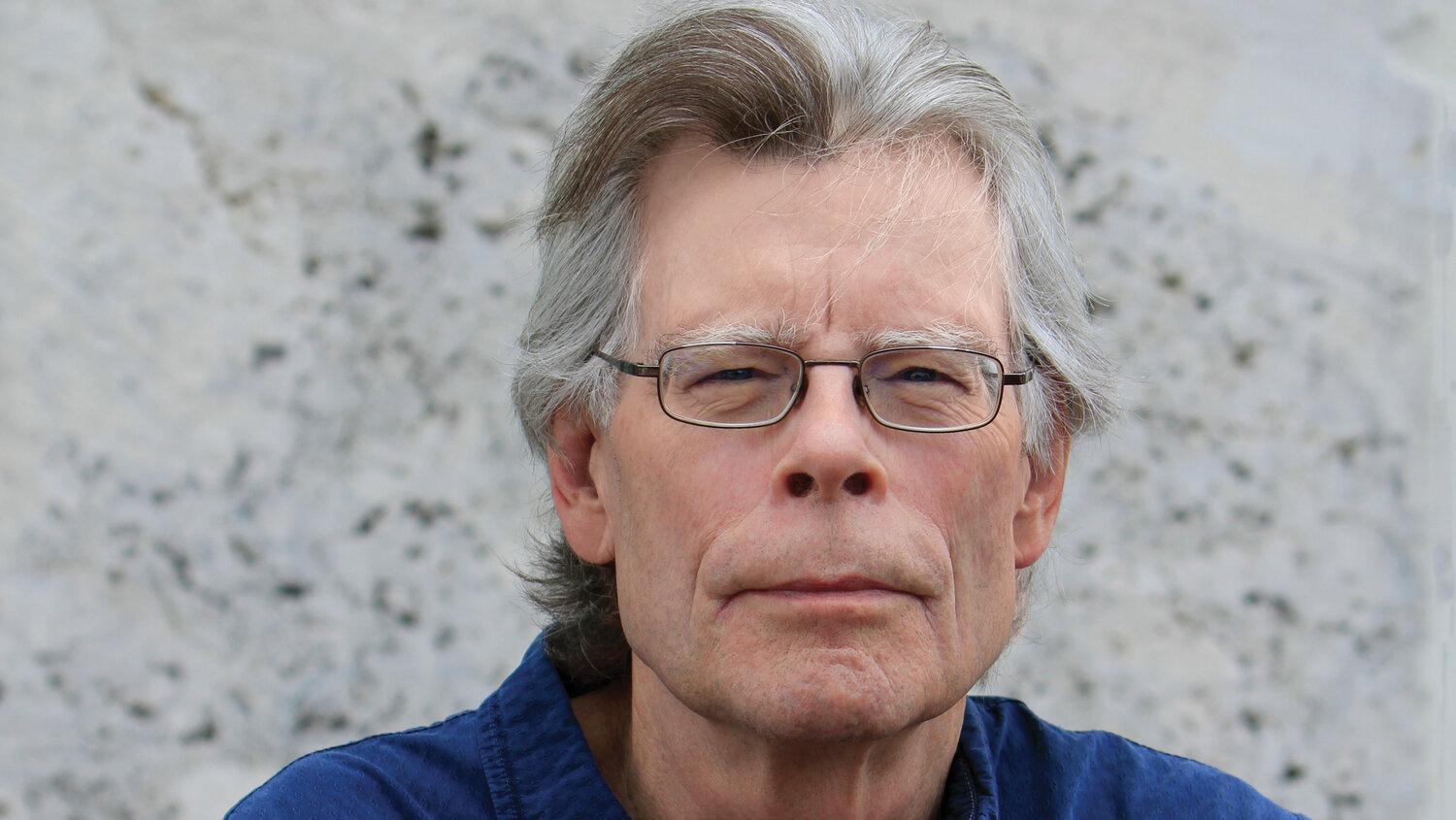 In his 1978 novel The Stand, author Stephen King wrote about a viral pandemic that decimated the world's population. And he gets it when fans say experiencing the COVID-19 outbreak feels like stepping into one of his horror stories.

A pandemic like COVID-19 was "bound to happen," King says. "There was never any question that in our society, where travel is a staple of daily life, that sooner or later, there was going to be a virus that was going to communicate to the public at large."

Though he made his name as a horror writer, King says he's most interested in exploring the "intrusion of the unexpected and the strange" into the lives of ordinary people.
Click to expand...

For me, as a guy who is in his 70s now, I can remember my mother talking about the Great Depression. It made a scar. It left trauma behind. And I think that ... my granddaughter — who can't see her friends, can only Skype them once in a while. She's stuck in the house ... when [she's grown and] her children say, "Oh my God, I'm so bored, I can't go out!" ... [my granddaughter] is going to say, "You should have been around in 2020, because we were stuck in the house for months at a time! We couldn't go out. We were scared of germs!"
Click to expand...

On rethinking writing set in 2020 because of the pandemic

I set [the book I'm working on] in the year 2020 because I thought, "OK, when I publish it, if it's in 2021, it will be like in the past, safely in the past." And then this thing came along, and I immediately looked back through the copy that I'd written and I saw that one of the things that was going on was that two of my characters had gone on a cruise. ... And I thought, "Well, no, I don't think anybody's going on cruise ships this year." And so I looked at everything and I immediately set the book in 2019, where people could congregate and be together and the story would work because of that.
Click to expand...

The short answer to that is I'm not. What I'm living with and what I suspect a lot of people are living with right now is cabin fever. ... But to be in the house day after day, all I can say is I've made wonderful progress on a novel, because there's really not too much to do and it's a good way to get away from the fear. It's not panic. It's not terror that I feel, that I think most people feel, it's a kind of gnawing anxiety where you say to yourself, I shouldn't go out. If I do go out, I might catch this thing or I might give it to somebody else.
Click to expand... 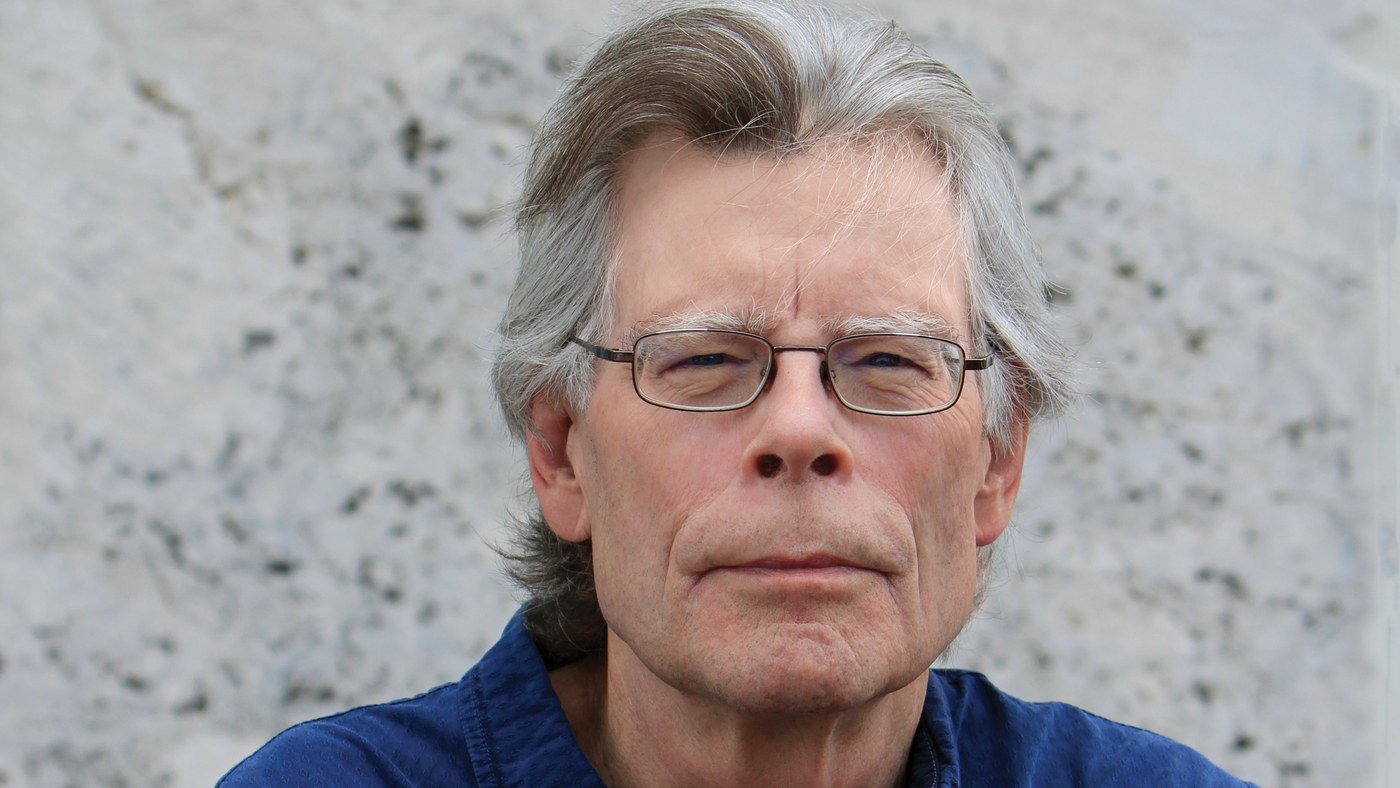 The horror writer says he understands why fans have said the COVID-19 pandemic feels like living inside one of his novels. King says he doesn't feel panic or terror, but rather, a "gnawing anxiety." 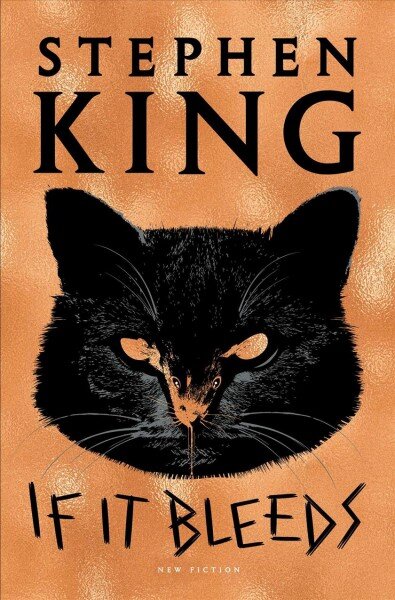