Dauberman already has a stake in Salem’s Lot (sorry, couldn’t resist), as he also is the project’s screenwriter.

Published in 1975, King’s book centers on an author who returns to his hometown to write about an abandoned mansion in the small town. As he discovers the home has been bought by a mysterious man from Europe, the man also realizes that townspeople are slowly being turned into vampires. The writer bands together with a ragtag group to stop the spread of vampires, with the final confrontation happening in the house with the mysterious man.

While Salem’s Lot has never been adapted to the silver screen, it has been translated to the small screen. A 1979 miniseries that starred David Soul as the writer was directed by Tobe Hooper, the master horror filmmaker behind The Texas Chainsaw Massacre and Poltergeist.

Larry Cohen directed the 1987 sequel. A 2004 two-parter that aired on TNT and starred Rob Lowe was helmed by longtime TV director Mikael Salomon. 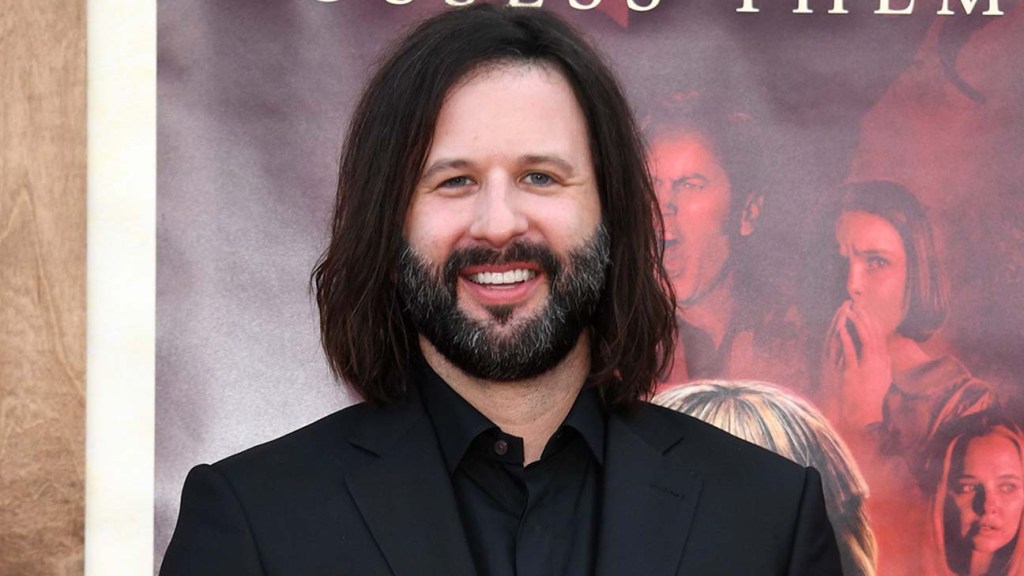 New Line’s adaptation of the Stephen King novel ‘Salem’s Lot’ has found its vampire master. Gary Dauberman, the horror writer who made his directorial debut with last year’s ‘Anna…