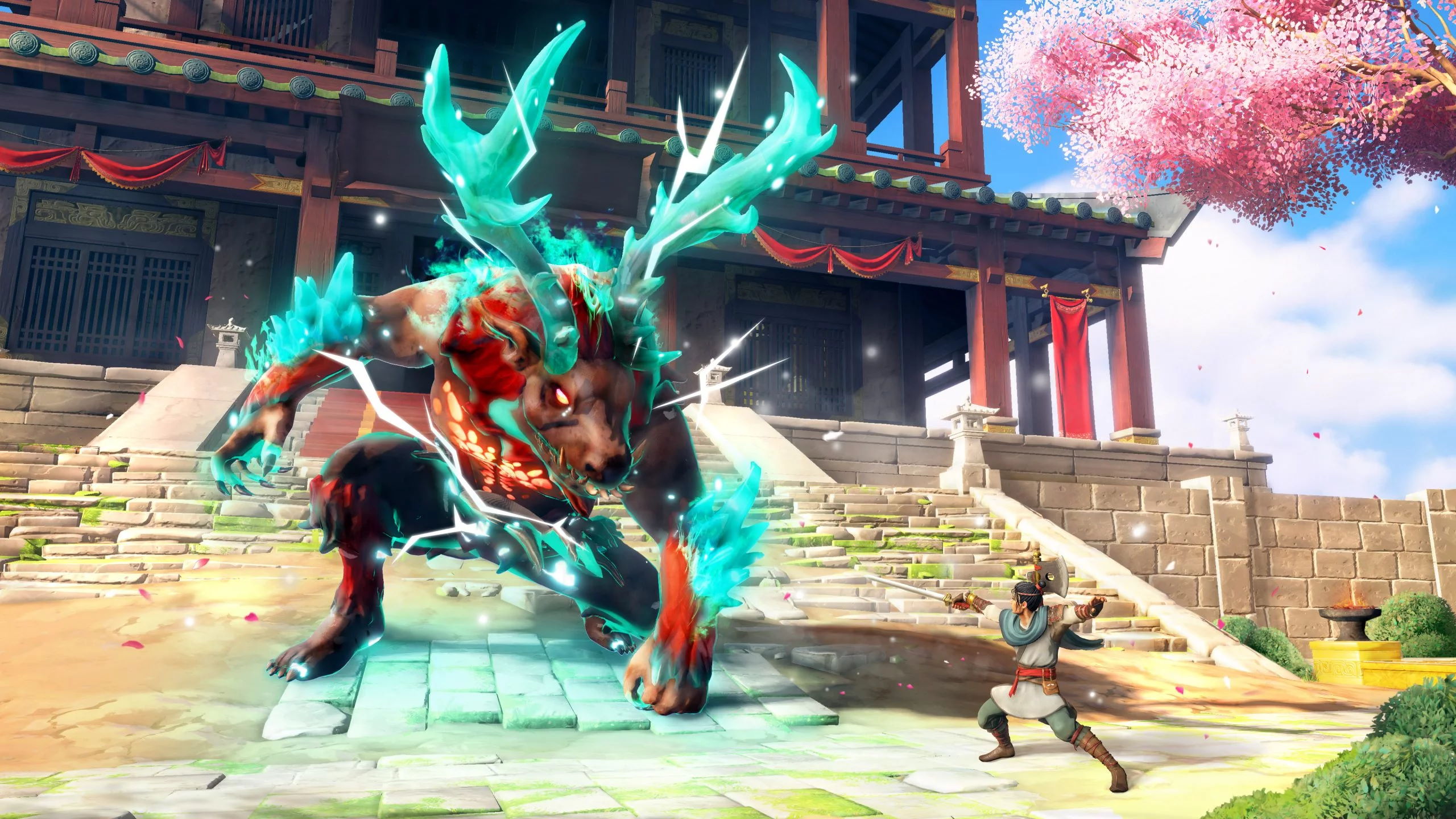 Immortals Fenyx Rising season pass content was detailed by Ubisoft and will include three narrative-based DLCs.

Here's what to expect from the upcoming season pass:

The Season Pass will include Immortals Fenyx Rising‘s Gold Edition but can also be purchased separately.