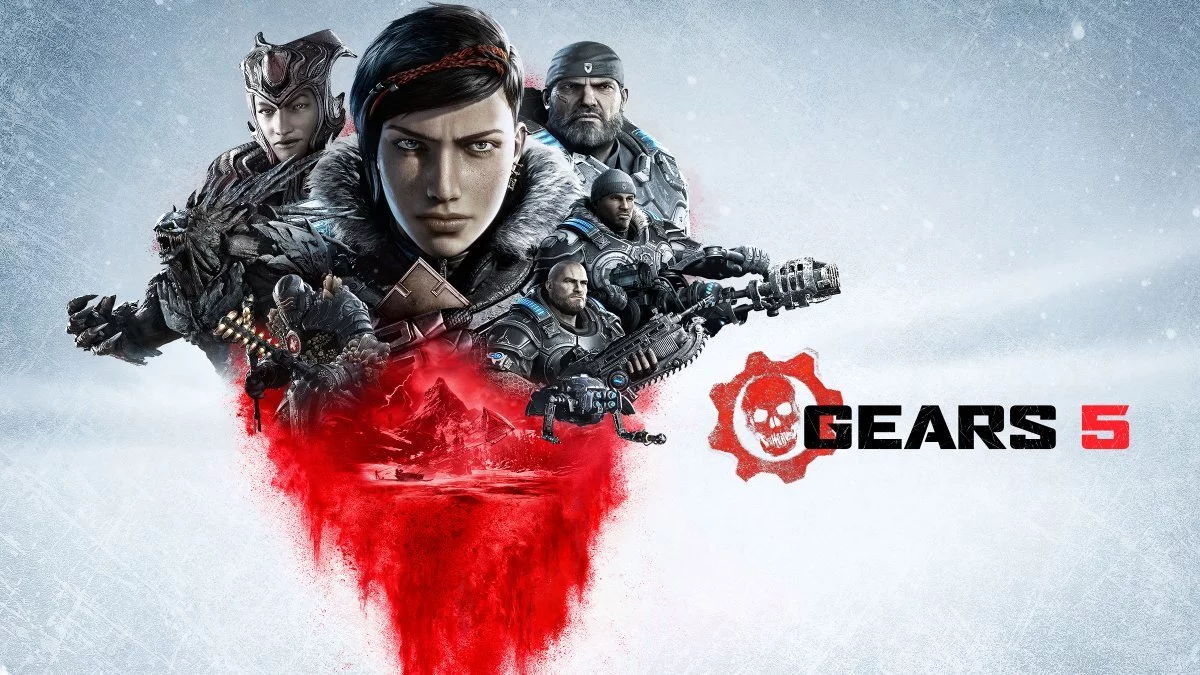 Gears 5 update will add a series of new features to the Xbox Series X iteration, including New Game+, Batista in the campaign, new difficulties with Ironman mode and more.

Ironman mode is one of two new difficulty modes that will be added to the game on 10 November, the launch of the Xbox Series X and Series S, joining Inconceivable. The New Game+ mode will able you to bring your previously-earned upgrades and abilities with you onto next-gen consoles.

If you’re familiar with that in games like XCOM, [which] maybe is the best example where you don’t want to die ever — you’re trying to play through with one life [in Ironman mode]. That’s really challenging and that’s where bringing over your OP Jack is going to help you get through that. Or certainly playing through co-op if you’re both in Ironman, that would be a really fun thing to challenge as well. So we certainly loved the couch co-op challenges for Gears.
Click to expand...

While Kait, Hel and JD will get new character skins, players will also be able to use Marcus Fenix’s Batista skin during the campaign. The update will offer up new Achievements giving players a good reason to play through campaign again.

The update will also offer up 120FPS in multiplayer, a reduction of latency across the board and enhanced lighting and shadowing.

Gears 5 is available on Xbox One and Windows PC and heads to Xbox Series X and Series S on 10 November. The title is also part of the Xbox Game Pass subscription program.

Looks good, I really need to get into playing this. 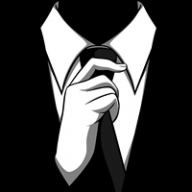 Good update indeed it's a big good update that they had in a long time. Guys get the game already LOL

Empire said:
Good update indeed it's a big good update that they had in a long time. Guys get the game already LOL
Click to expand...

I guess you have it? Whats the best thing about it? 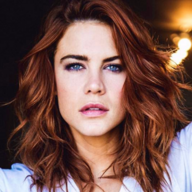 The Batista as Marcus stuff is kind of weird. I'd rather see him in the role in a movie instead.

IGN: Gears of War Devs Reveal Series Timeline and How the Gears Universe Can Grow