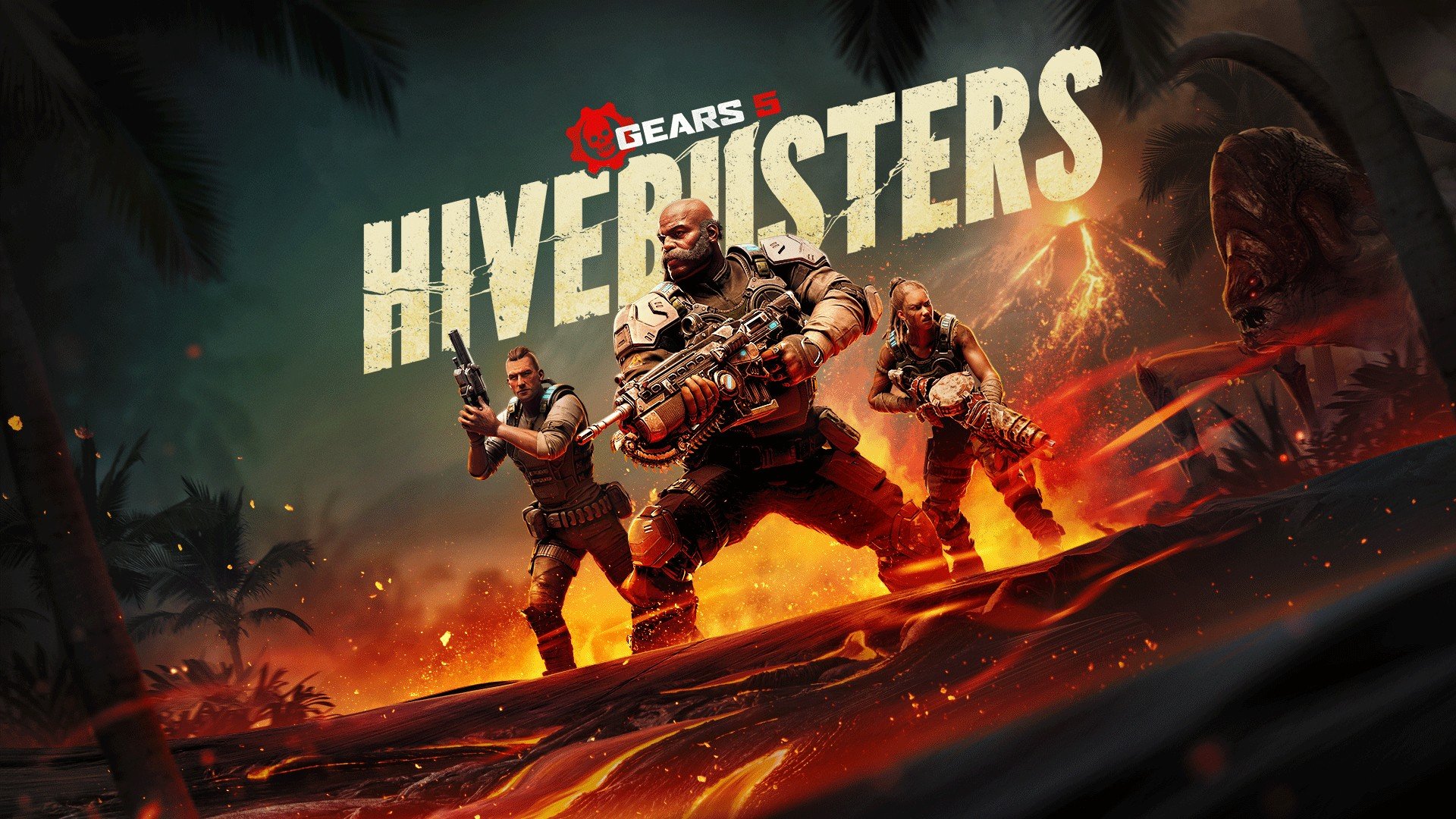 Gears 5 Hivebusters expansion will head to Xbox One, Xbox Series X, Xbox Series S and Windows PC on 15 December, Microsoft and The Coalition have confirmed.

The said expansion is priced at $19.99 USD, or free to those with an Xbox Game Pass Ultimate subscription. It includes a new 3-hour campaign starring Gears 5′s Escape Mode characters Lahni, Keegan and Mac. It’s set on the volcanic Galangi islands, where “the island lava flows and sandy beaches are crawling with Swarm and a deadly new predator.”

The expansion will offer up to 3-player co-op in split-screen or online and the campaign will also allow the use of Ultimate Abilities “in a campaign story setting for the first time,” Microsoft has confirmed. There will also be 16 new Achievements to unlock, amounting to 210 Gamerscore.

The content will also be bundled in a new release of the entire game called Gears 5: Game of the Year Edition, priced at $59.99 USD.

Nice! More DLC for games is always welcome
You must log in or register to reply here.