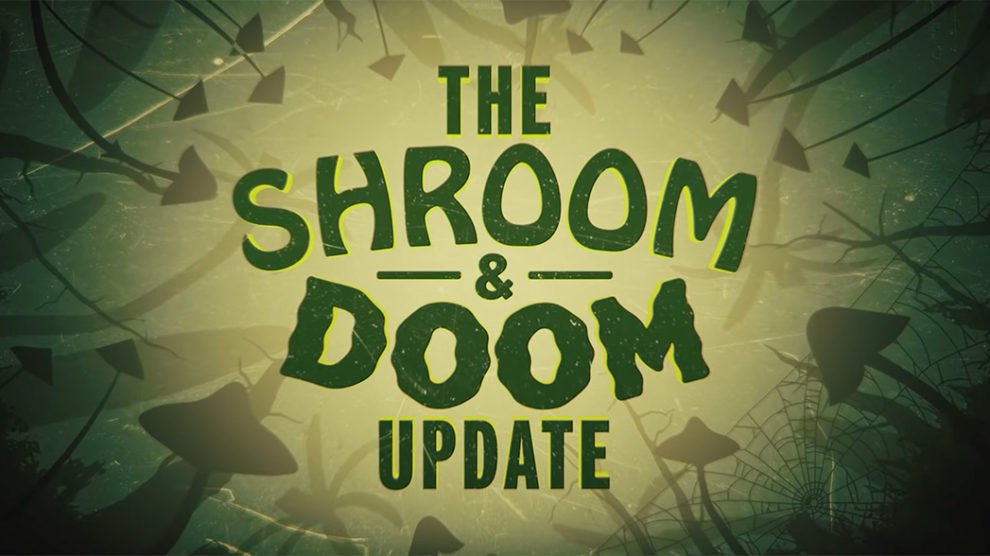 Grounded The Shroom & Doom Update will add Achievements and a series of other new features, almost a year after the game first launched into early access.

The new features added include the ability to sit down, companion pets and mushrooms. A giant spider enemy will also be added in the form of the Broodmother. If that’s too scary for you, the Arachnophobia Mode will make the creature slightly less terrifying.