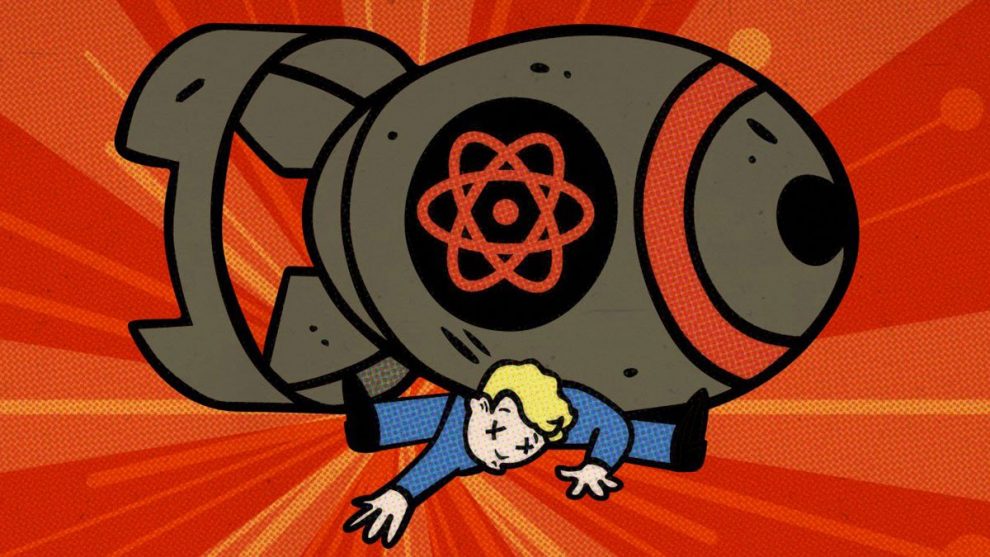 Bethesda took to a blog post to announce this news:

We’ve seen the vast majority of players prefer to explore other aspects of the game. It has also become tougher to put full Nuclear Winter lobbies together without also making sacrifices on match wait times.
Click to expand...

A September update will take the mode offline permanently.

We know that some of you are incredibly passionate about Nuclear Winter, and that you may find this news disappointing. Ending support for the mode was a difficult decision, and not one that we made lightly. We’re still working to provide methods of PVP combat for those who enjoy squaring off against other former Vault Dwellers, and a little later this year, we will release details on how we plan to offer players even more ways to play Fallout 76.
Click to expand...

Bethesda has promised compensation for those who have participated in Nuclear Winter, “from those who only joined a single match to our most battle-hardened Overseers.”

Always sad to see games of offline, never to fully be enjoyed again.
You must log in or register to reply here.