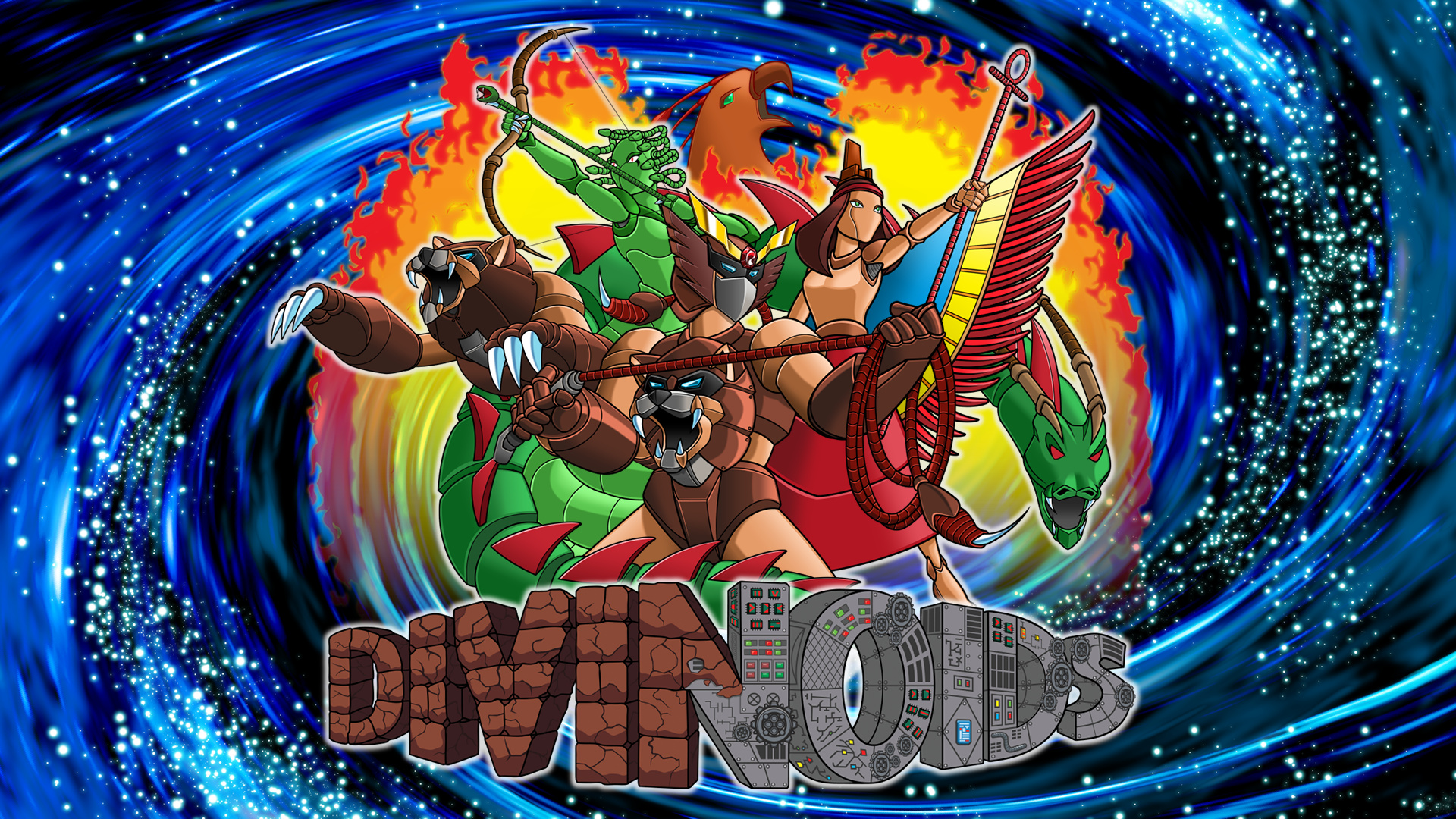 Divinoids is what you get when you mix ancient deities, mythical monsters and transforming mechas, put it all in a retro-like game container, sprinkle it with some modern game design and then polish it a thousand times. This game looks simple on the surface, but has enough meat under its bones to keep you going for "one more game" until there is not a single building left standing and not a single planet to conquer or giant robot left to put up a fight. Then, you can choose a different character, create a completely different build, and do it all again.

Divinoids is a desperate struggle between a society much like our own, and highly advanced aliens piloting shapeshifting mechanical monstrosities... where you play as the aliens.

Choose from a selection of Divinoids, mechanical shapeshifting gods and mythical creatures, and conquer everything in your path.

MEDUSA / JORMUNGANDR
Armed with a snake-shooting bow, Medusa can turn into Jormungandr to poison the opposing forces or chew through buildings.

ISIS / PHOENIX
Isis wields hard light constructs in various shapes, then takes to the skies as Phoenix to rain down burning feathers on her enemies!

OGMIOS / MANTICORE
Ogmios can use a whip to grab and throw enemies, or turn into the deadly Manticore to fill the screen with poison darts!

You can expand your Divinoid's abilities by equipping Passive and Active modules.

These can have many different effects, like gaining an air dash, drones that breathe fire, or even powerful special weapons like a rocket launcher!

There are over 30 modules to unlock, mix and match!

There are many ways to conquer a planet: you can destroy cities, disable shield generators, hijack supply convoys...

...and don't forget that you can have a friend join you to wreak havoc together!

On your journey through the universe you´ll find all kinds of alien planets. Magnetic storms, fog, volcanoes and more can pose a deadly threat!

The planetary troops are well trained and can become quite the challenge... but they pale in comparison to the heavy hitters like the Goliath Tank or the glorious Wundanius W! 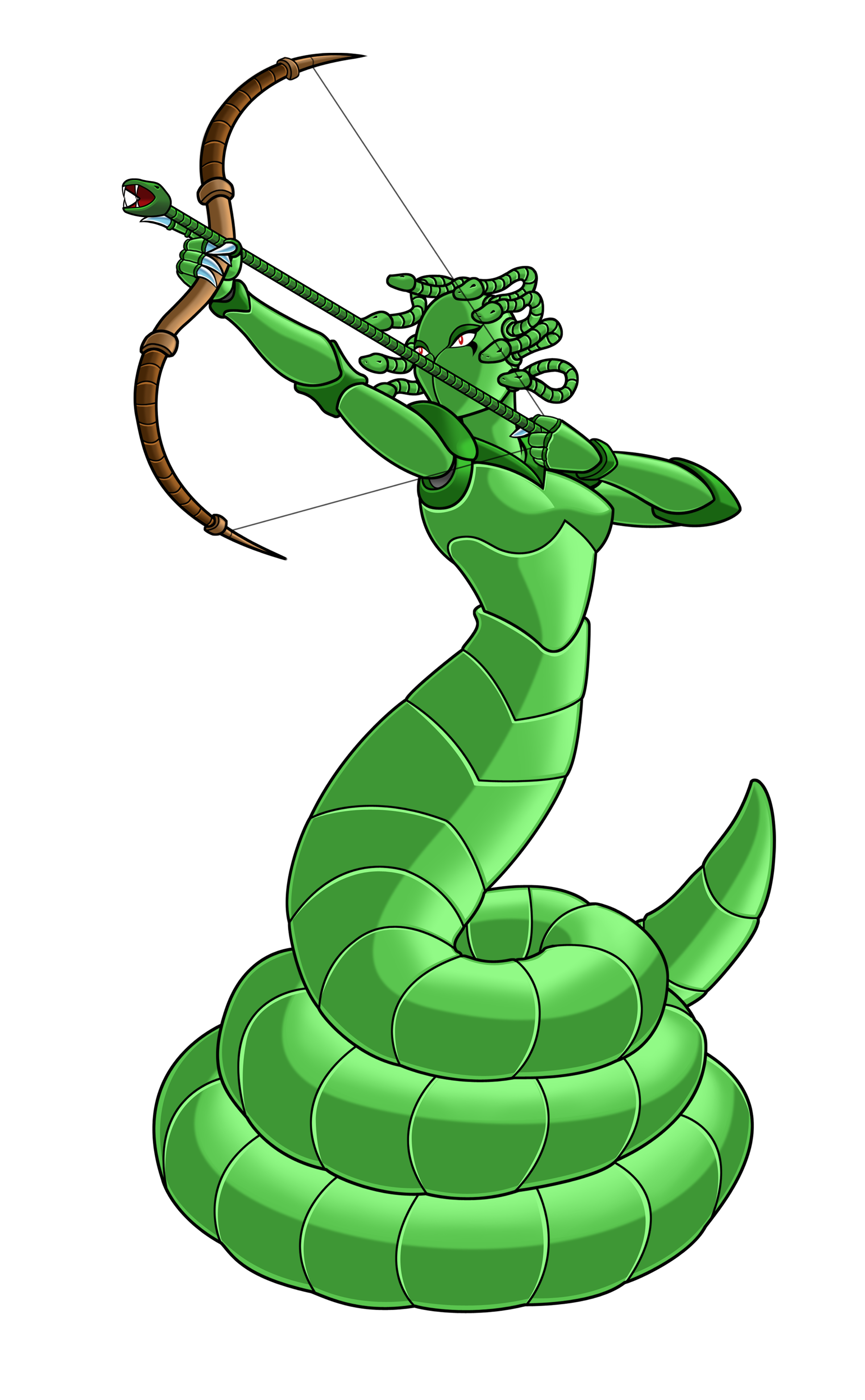 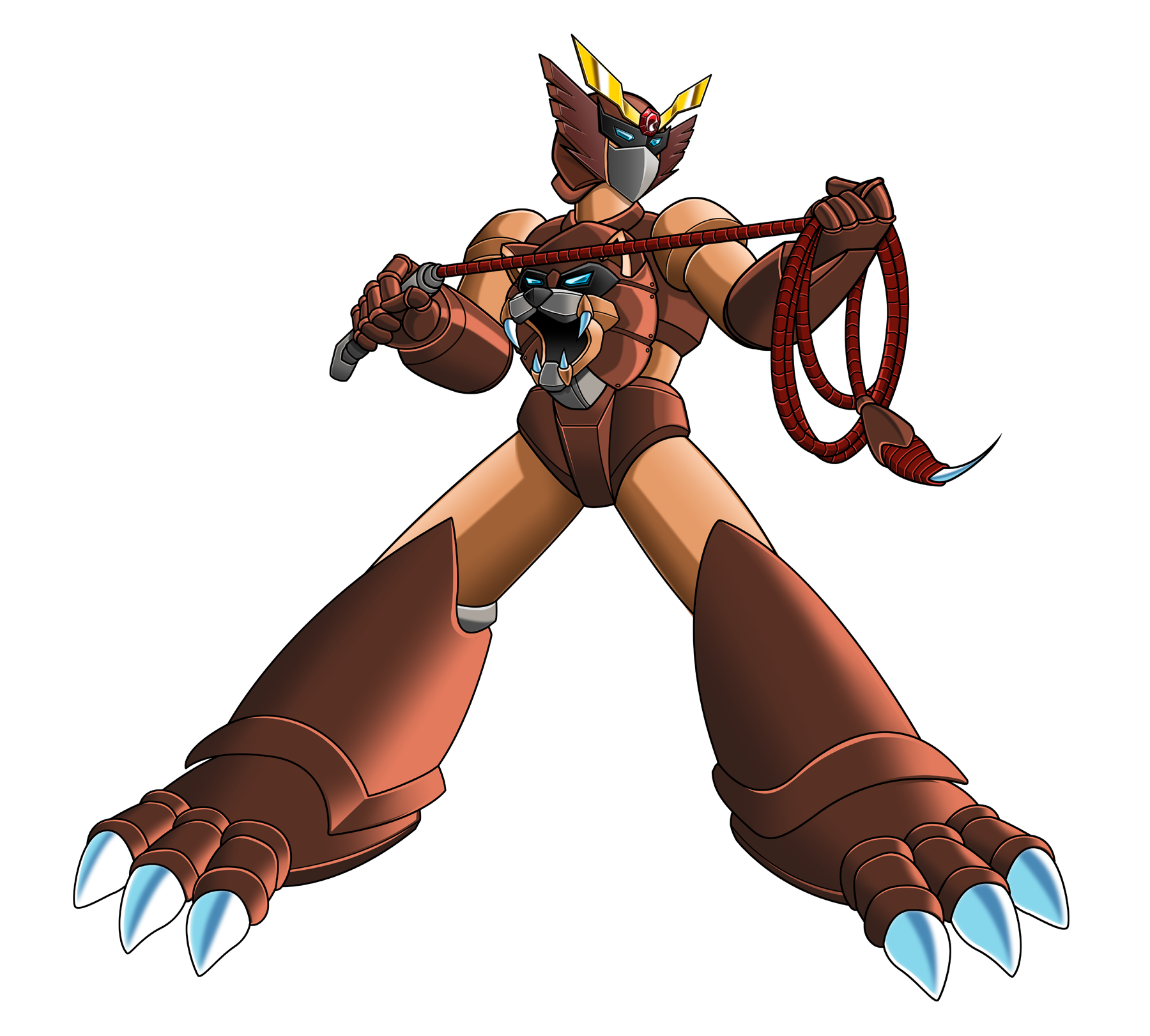 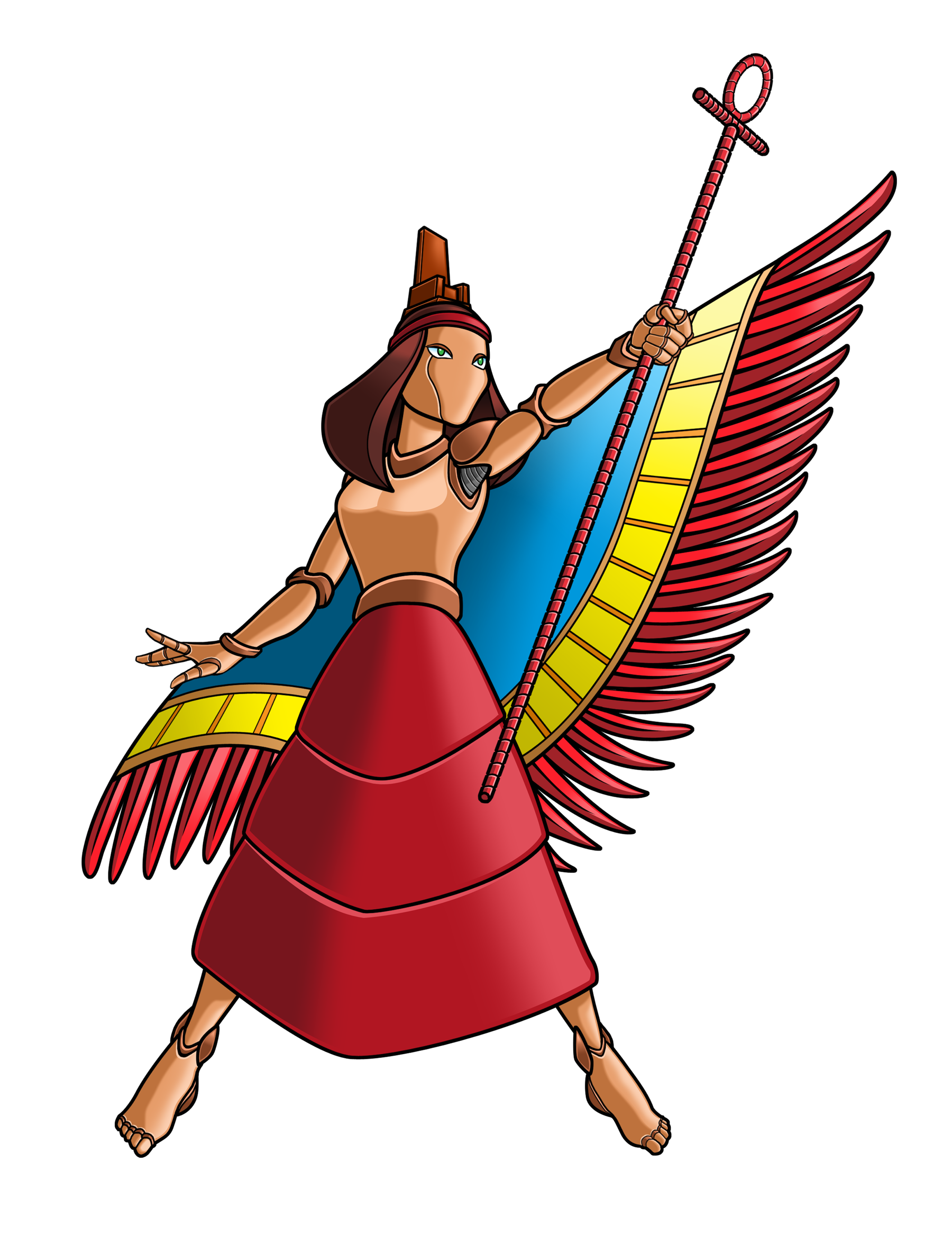 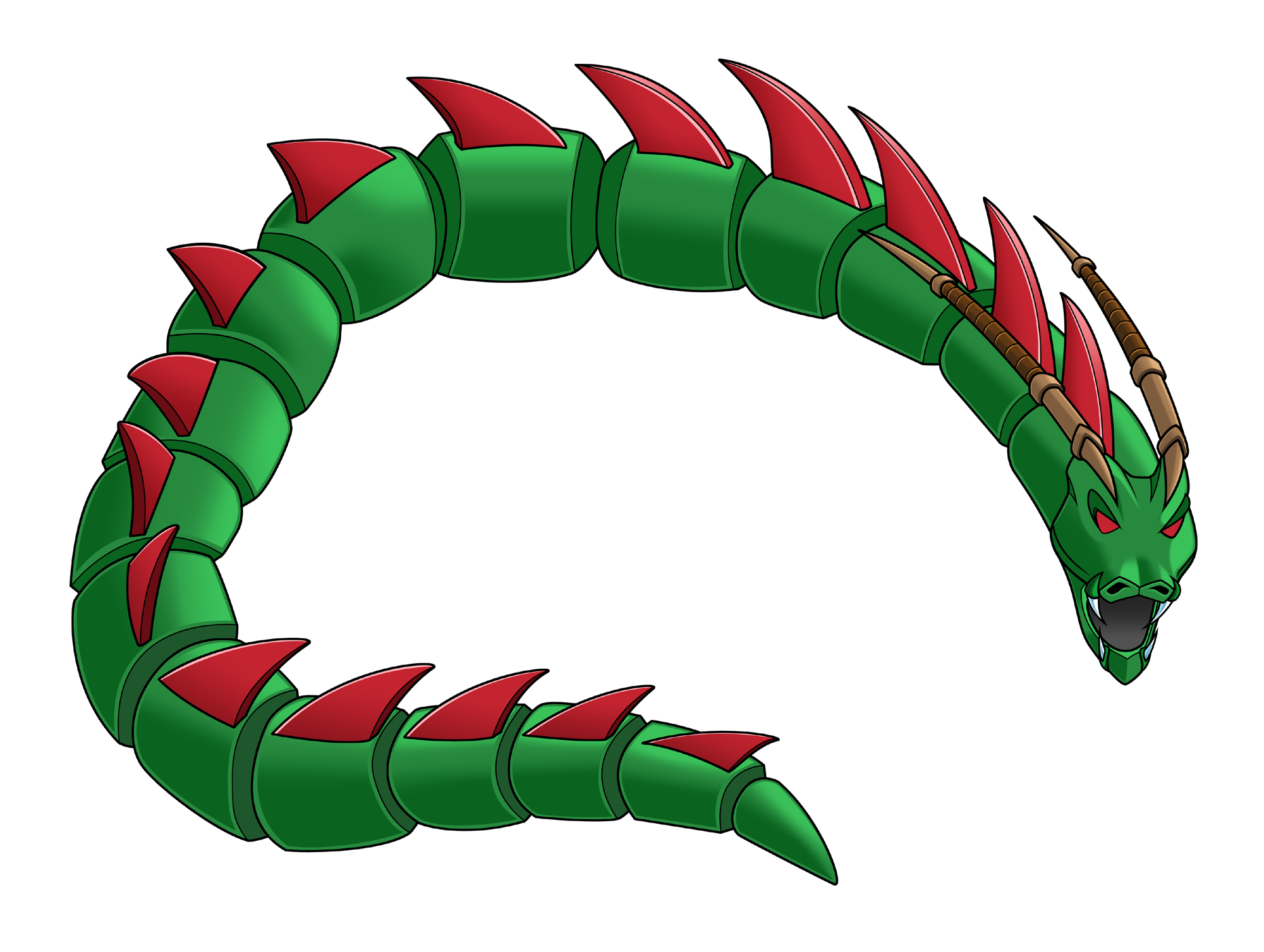 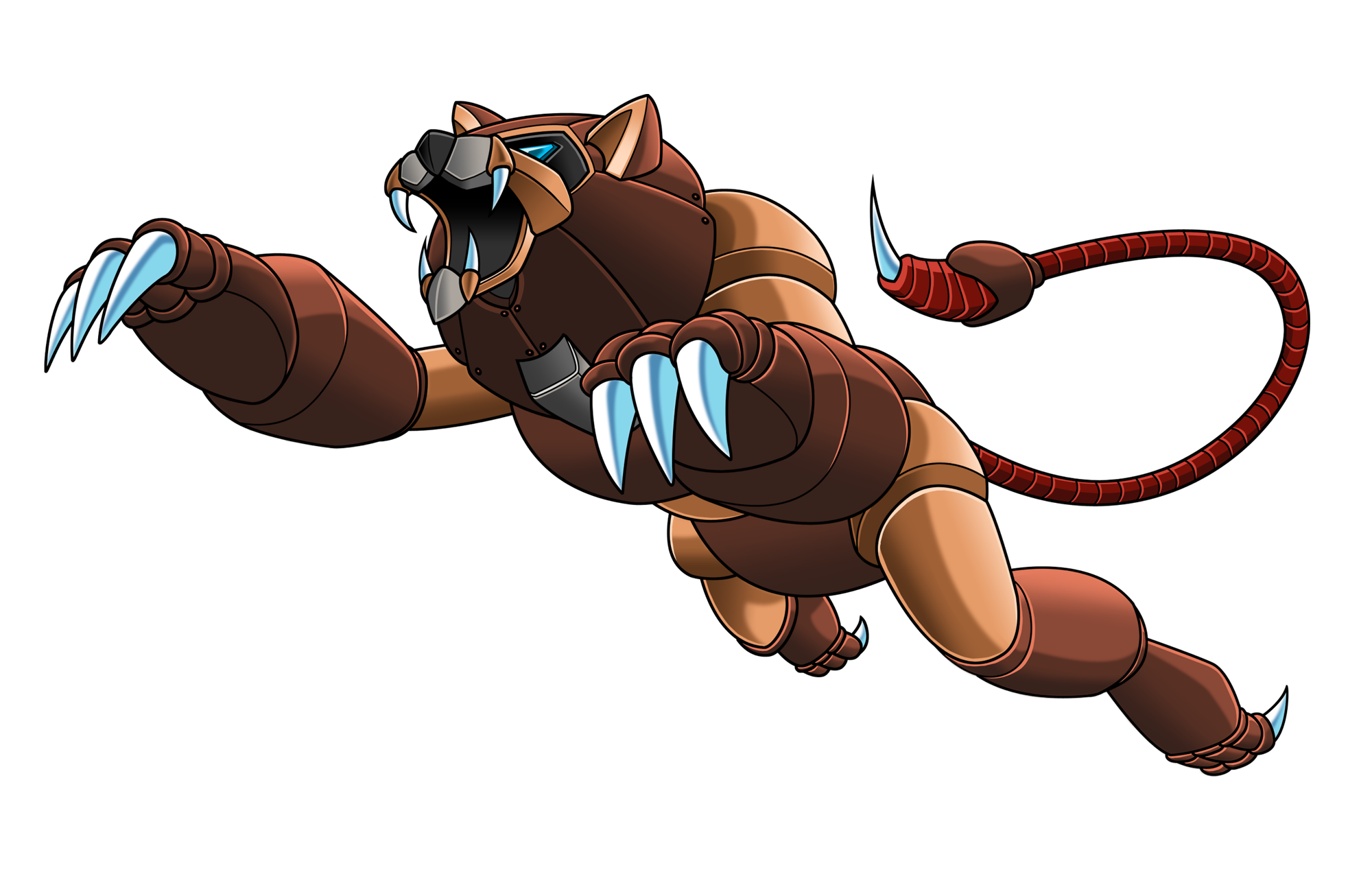 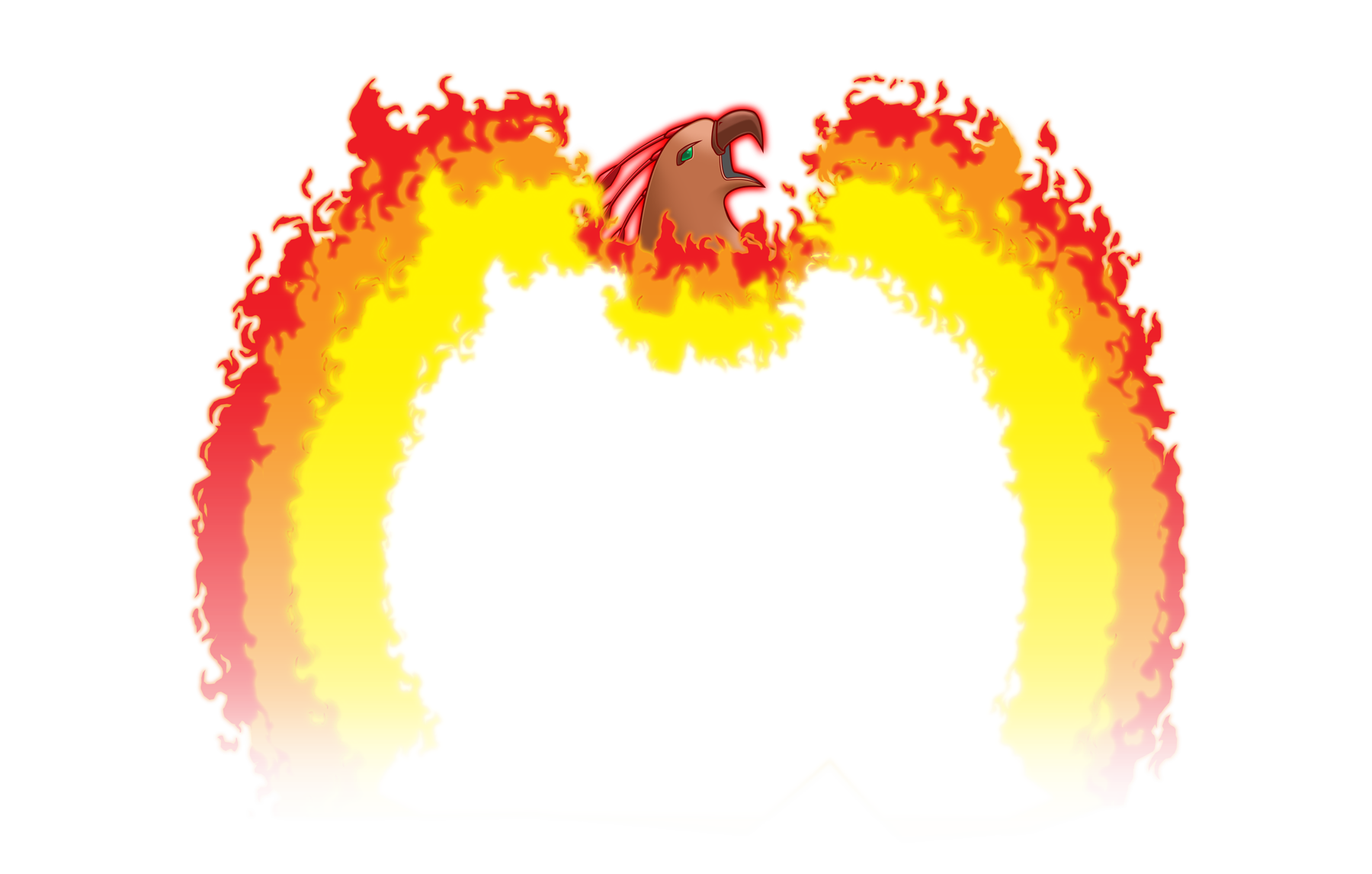