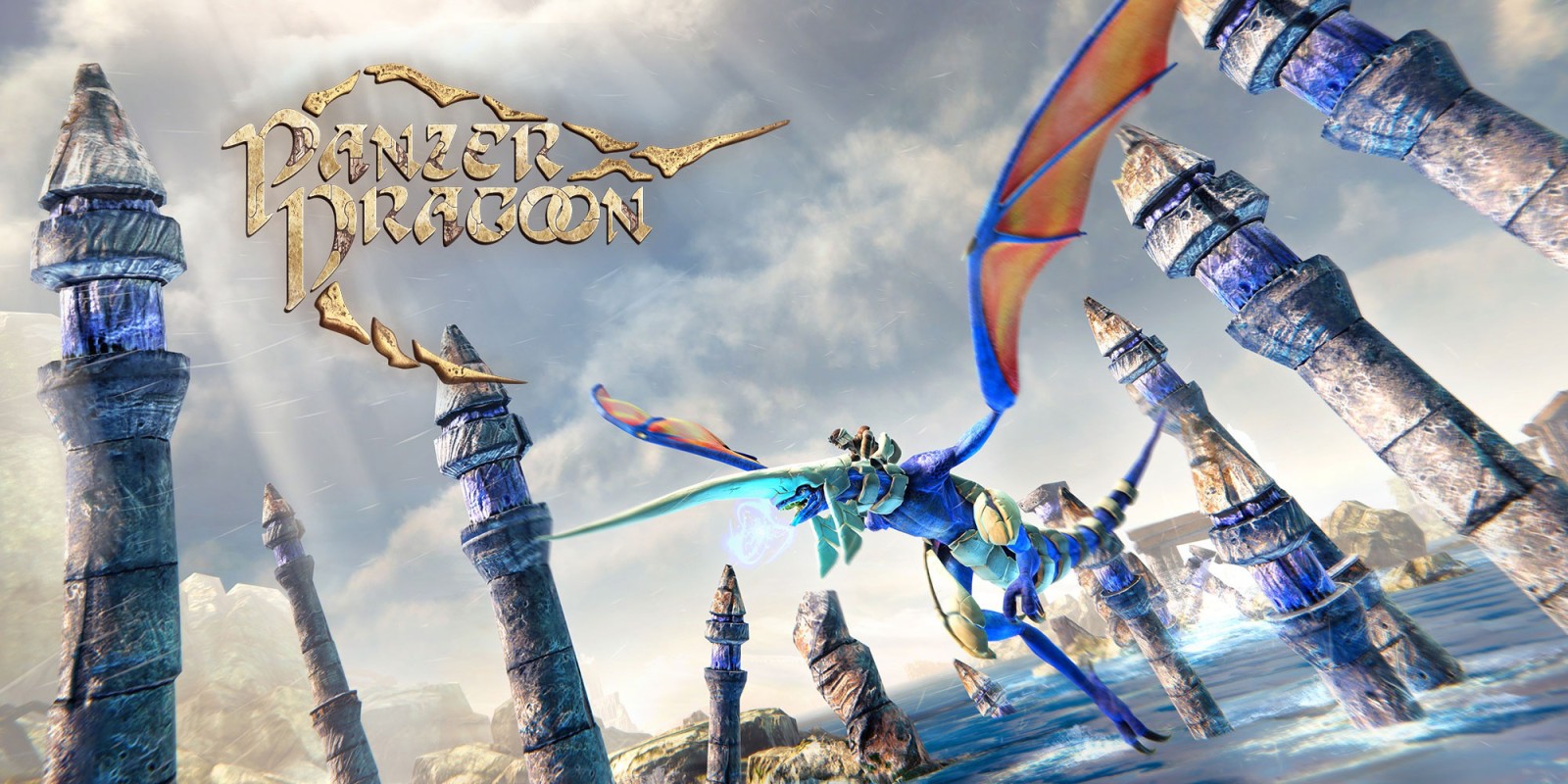 
STORY
Thousands of years ago, the people of a distant world were undone by war.

In a series of conflicts fought with increasingly dangerous bio-technology, the Ancients drove themselves to near-extinction. Those who remain live nomadic and often short lives in the perilous aftermath, filled with surreal monstrosities built for a conflict that has long outlived them.

Yet as civilization finally takes hold once more, the many buried secrets of the Ancient Age prove too compelling for a burgeoning Empire, who now use this technology to rule with an iron fist. During their ongoing excavations, they unearth something far more powerful still: a series of monolithic Towers, each a conduit for an unimaginable power lurking far below the ruined earth.

As the Empire searches for a way to harness an offshore Tower for their own ends, they are thwarted by a mysterious Dragon and its mysterious rider, who lay waste to the Imperial forces and prevents the Tower's full activation. The ensuing battles, however, come at great cost to the dragon's rider, who is one day mortally wounded in front of a wandering hunter, Keil Fluge.

Now entrusted with the rider's mysterious destiny, Keil takes flight, unaware of the role he is to play in averting untold calamity.... 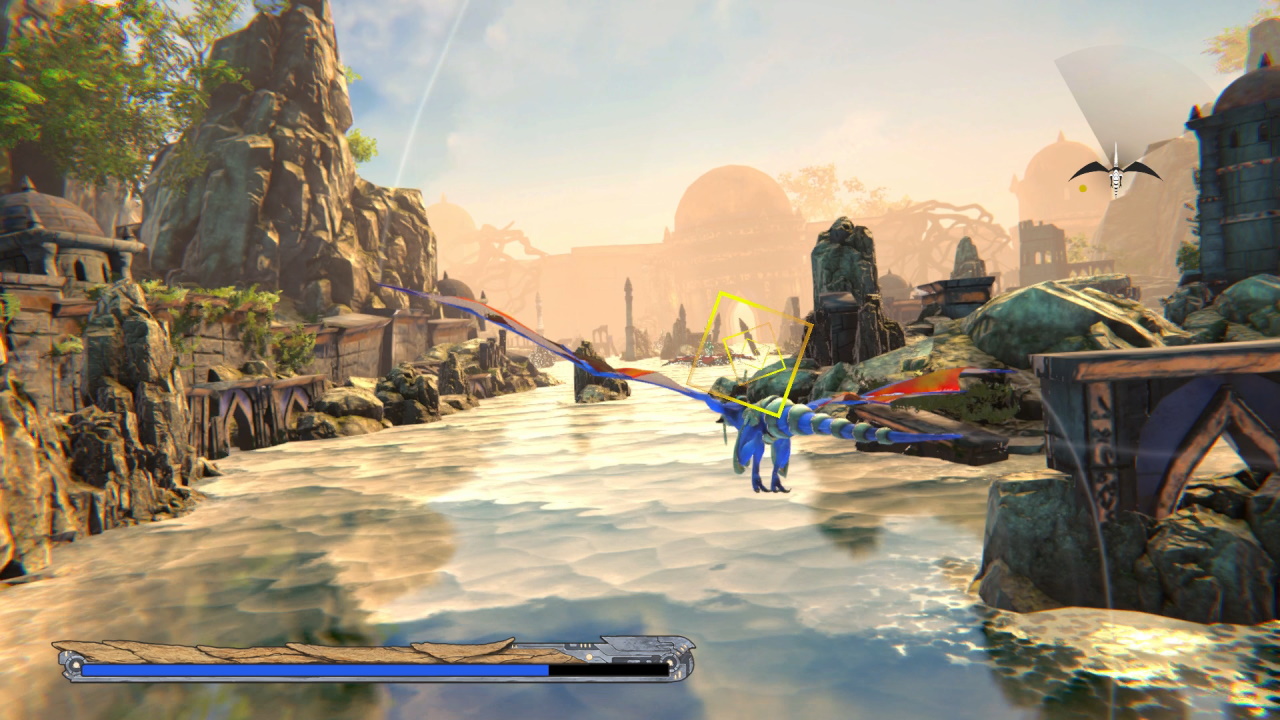 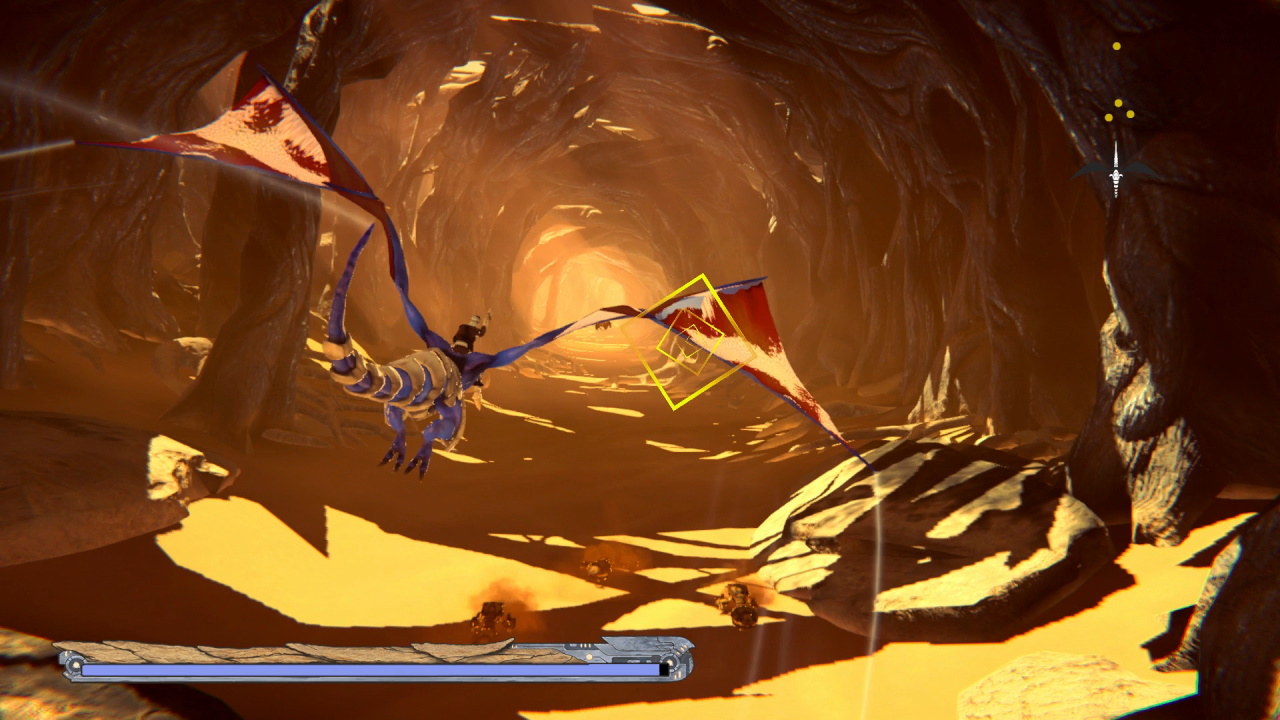 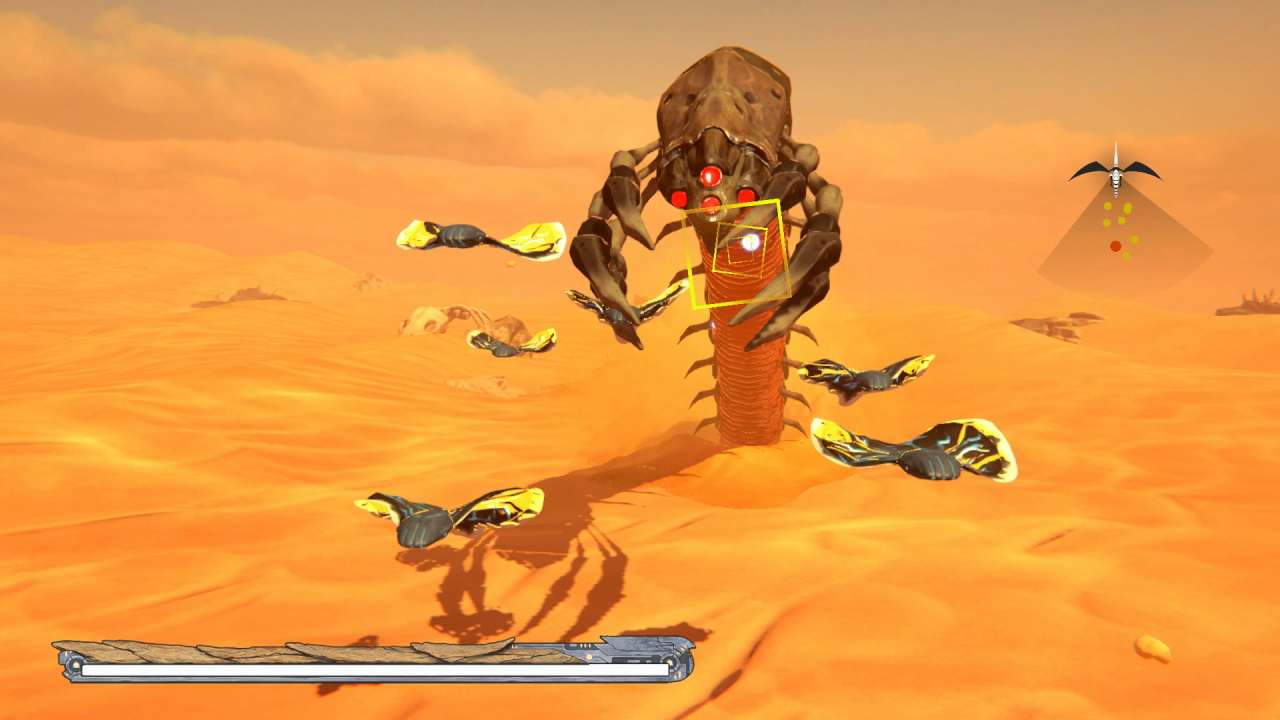 ABOUT THE GAME
In 1995, Team Andromeda stunned the gaming world with a rail shooter offering 360 degrees of freedom, set in a world bursting with exotic architecture and monstrous fauna. Panzer Dragoon was a game like no other, and an early showcase of what the Sega Saturn could do. The game was also ported to the PC in 1996, and received an enhanced Sega Ages port on the PS2 in 2006. In addition, the game was included in its entirety as an unlockable within Panzer Dragoon Orta.

Today, just a little over 25 years later, the game has been remade from the ground up for a new generation. With all-new graphics, new features, and an optional redone soundtrack from longtime series composer Saori Kobayashi (Panzer Dragoon Saga, Panzer Dragoon Orta), the journey of the Blue Dragon can be experienced like never before. 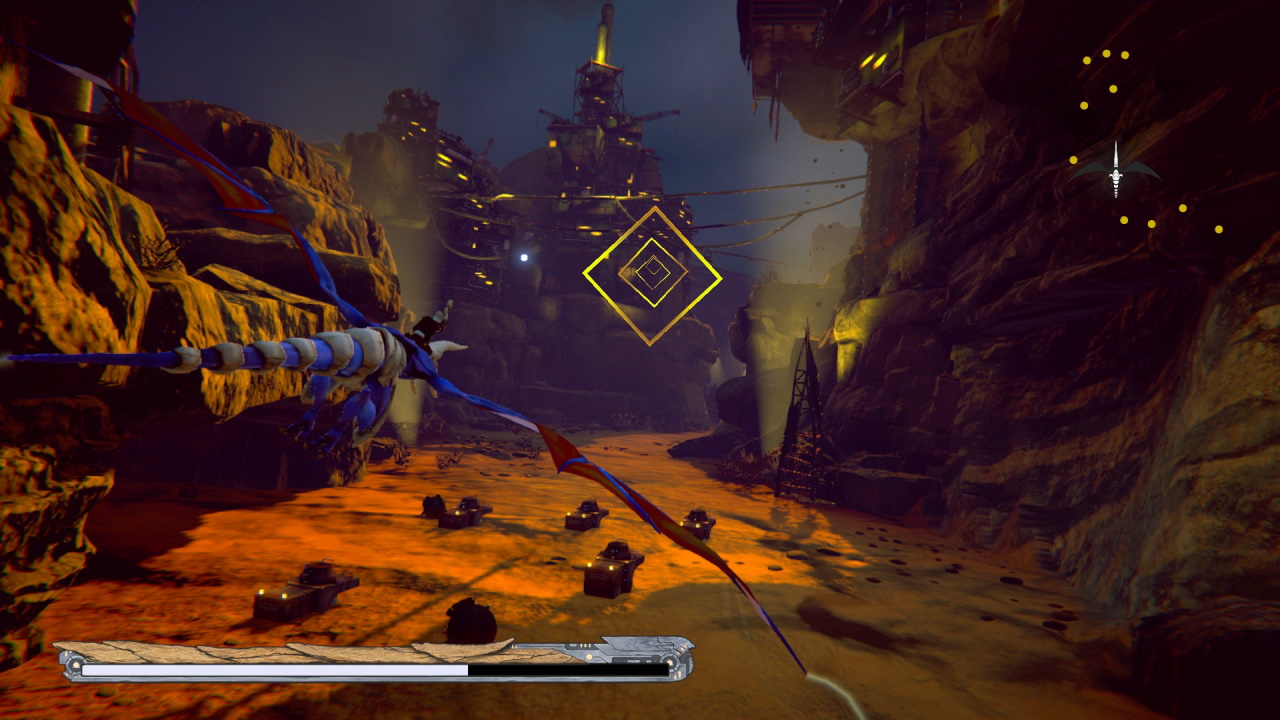 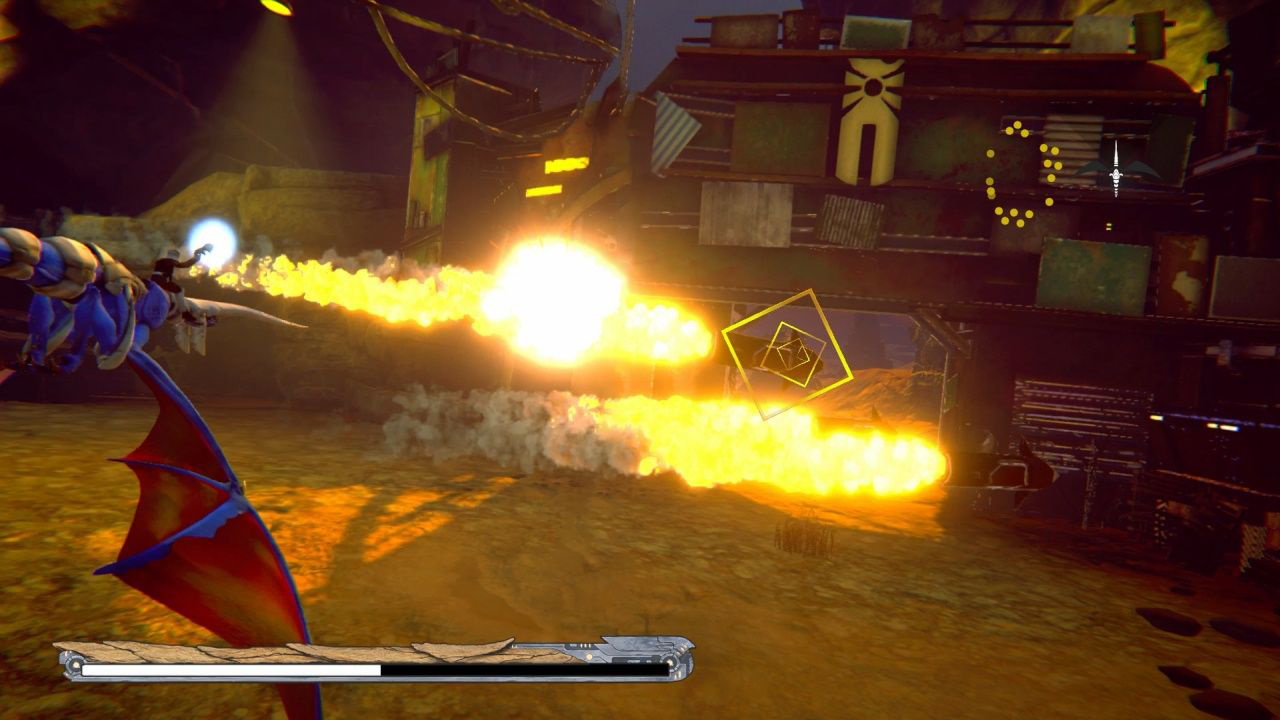 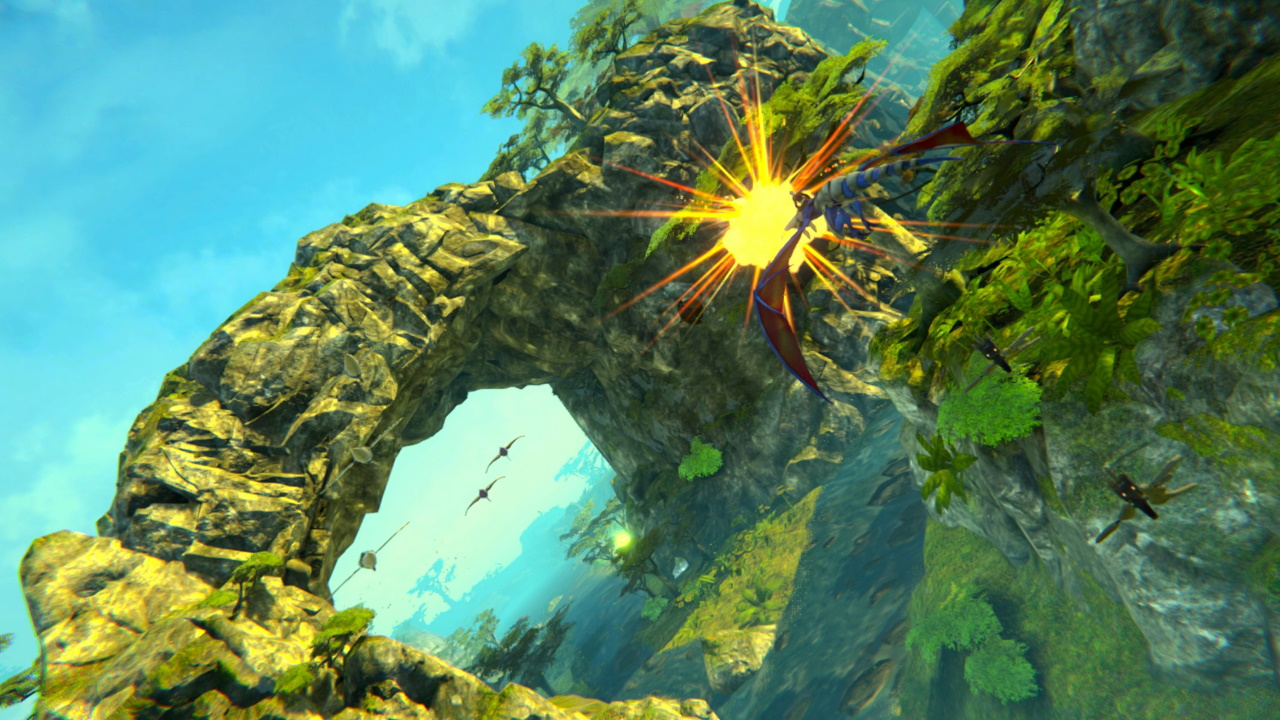 FEATURES
Panzer Dragoon is a rail shooter where threats can show themselves at any angle. You'll have to look to the sides and even behind you to fend off danger. Fortunately, both Dragon and rider are more than capable of defending themselves.

By holding down the attack button and sweeping the cursor over a group of enemies, the Dragon can unleash a volley of homing lasers when the button is released, and Keil is equipped with a rapid-firing gun which can easily fend off smaller threats like projectiles with rapid taps of the fire button. The two attacks can (and often, should) be performed simultaneously, in order to fend off the often-aggressive attacks you'll face on your journey to the Tower out at sea.

The game consists of seven Episodes, each featuring a unique and stunning locale that showcases the surreal world of Panzer Dragoon. From the sprawling ruins on a giant lake, through one of the Empire's active excavation sites, and even a breakneck chase through the coastal Imperial Capital itself, Panzer Dragoon is a landmark journey not to be missed. 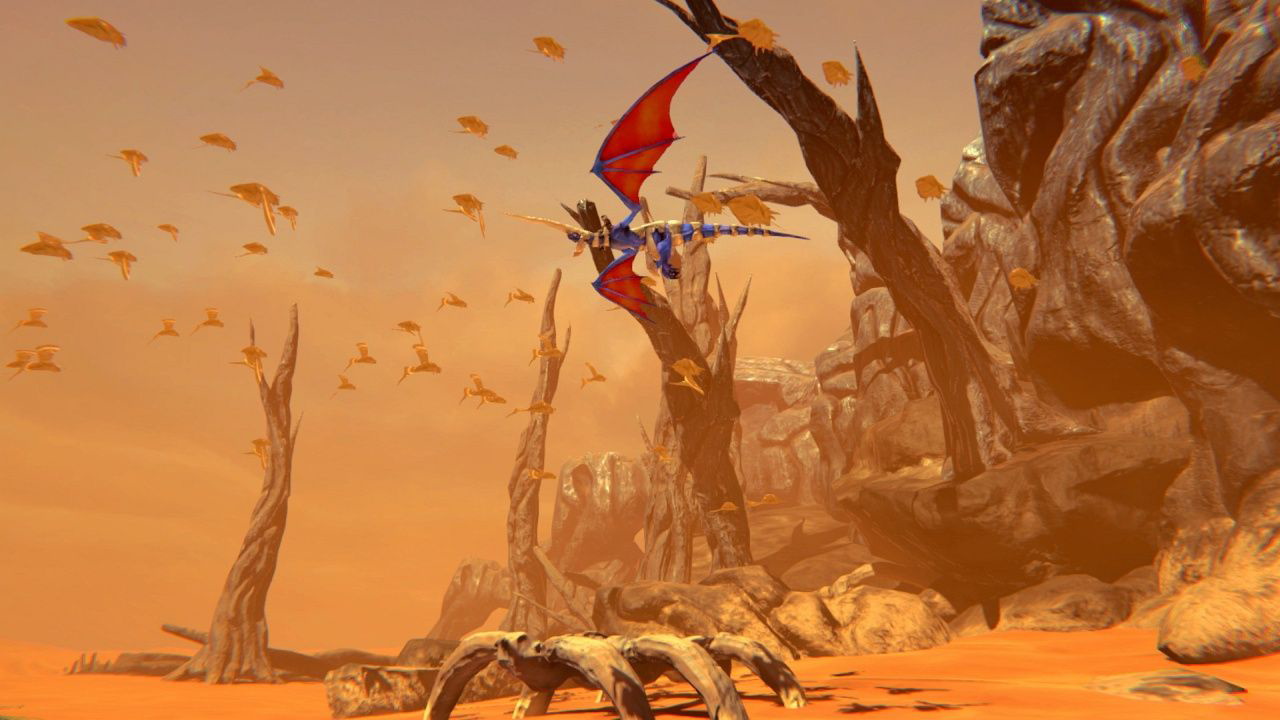 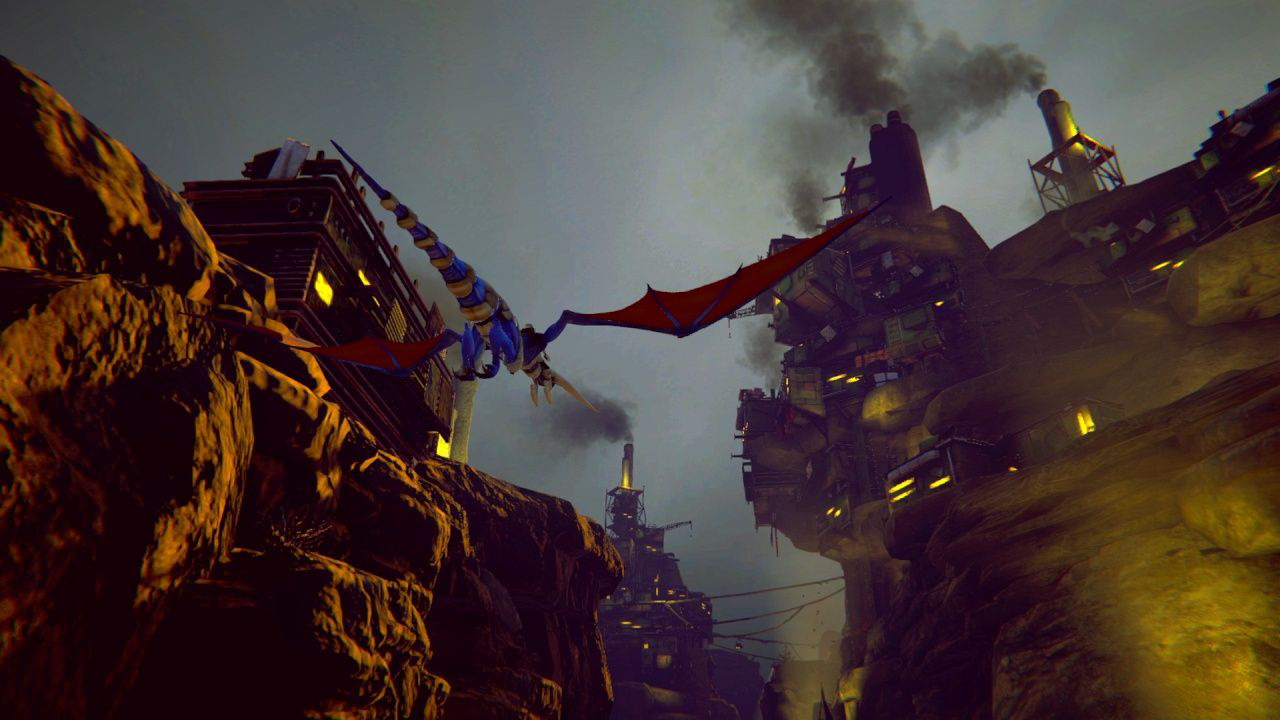 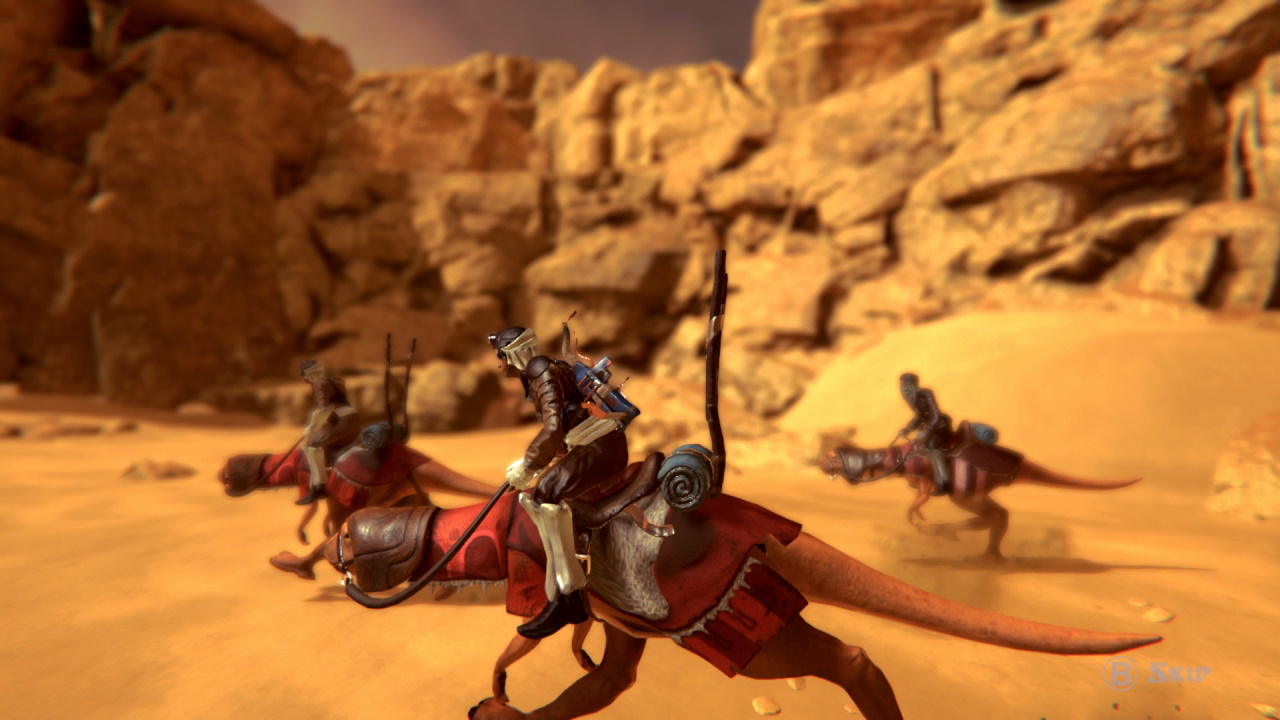 Q: Is there a physical version of the game?
A: Yes, although it's from Limited Run Games, so don't delay if you want a physical copy. This release comes in two editions: a regular edition for $39.99 and a Limited Edition for $59.99; the latter edition features an art booklet and a Sega Saturn-inspired case.

Q: I know Panzer Dragoon II is also getting a remake; will Panzer Dragoon Saga ever get one?
A: No word on that yet. Although the source code for the game was apparently lost, Panzer Dragoon director Yukio Futatsugi recently dropped some cryptic hints at a GDC 2019 Q&A that it might have been found after all. Whether anything comes of that is anyone's guess at the moment.

Q: Does the game feature gyro controls?
A: Not at the moment, but the developers are looking to add that in a future patch.​
You must log in or register to reply here.