Over the course of the last week, a few third-party (or unnamed) developers have begun to speak out on the hardware which we found notable. As time goes on, and more developers have substantial time invested on the development kits, we’ll hear more details. For now, we found these quotes to be notable.
Chris Grannell is a developer who spent 15 years working on PlayStation games for both the PS3 and PS4 including Killzone 2 and Wipeout. He stated the following:

I’ve chatted to a few devs and they have confirmed the power difference is quite staggering. However they have said it doesn’t mean you can’t make good games on the PS5.
Click to expand...

When asked about the speed of the PS5’s SSD having an impact, he later followed with:

As blistering as the PS5 SSD is it’s not going to make up for the loss of CU’s and variance in clock speeds on the CPU and GPU. It’s also nowhere near GDDR6 levels so it can’t reliably be used as virtual memory.
Click to expand...

In the latest episode of Xbox Unlocked, IGN’s weekly Xbox show, the following quote was given from an unnamed developer which echoed the CU count being a large factor:

The in-house tools which are Unix based for Sony versus Microsoft with DirectX12 will dictate how efficient their use of the hardware is. With that said, Mark Cerny pulled a quick one on the general public with the way he delivered the Sony PS5’s specs. First off, we have no clue what the sustained numbers of the GPU and CPU are. However judging by the leak that did nail the Series X numbers, they are significantly lower. That said, one of the things you and most general users skip over is how the CU count is a huge drawback on all modern executions such as ray tracing, variable rate shading, VFFR, etc…meaning the CU cores are tied to the ray tracing cores. So with that said, the PS5 has 40% or so fewer CUs.
Click to expand...

Now to Microsoft’s biggest advantage, their speed numbers are locked and are not boost numbers which with software updates they might be able to push as there’s always headroom.
Click to expand... 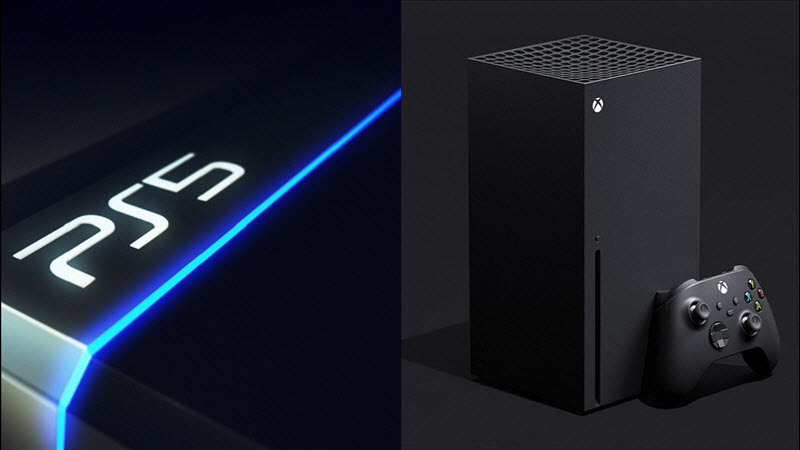 It's now been a little over a week since Sony unveiled some of the specs of the PlayStation 5. As we discussed on last week's podcast, there is a power

News 10 Beginner Tips for Nobody Saves The World