Destiny 2 coming to Xbox Game Pass in September | JoyFreak
Menu
Log in
Register
Navigation
Install the app
More options
You are using an out of date browser. It may not display this or other websites correctly.
You should upgrade or use an alternative browser. 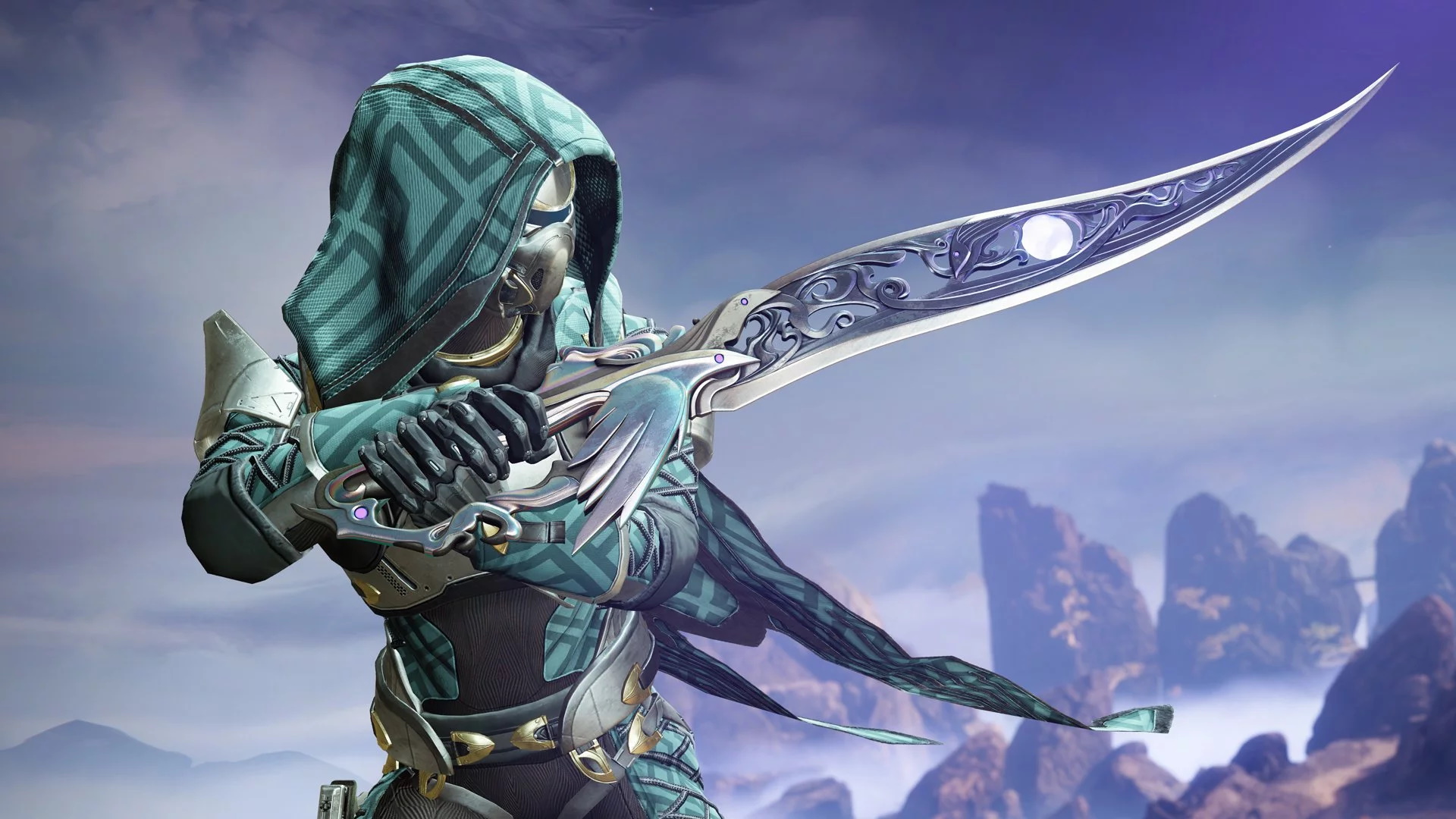 Destiny 2 is coming to Xbox Game Pass in September, Microsoft and Bungie have confirmed.

Those with an Xbox Game Pass subscription will gain access to Destiny 2 and all of its expansions, including Beyond Light when it becomes available from November 10.

Furthermore, a detailed look at Destiny 2 Beyond Light and its content were shown off today which includes the fancy new Stasis set of powers. Check the video out below.

Destiny 2 is available on PS4, Xbox One, Stadia and Windows PC; followed by PS5 and Xbox Series X release when available.

Destiny 2 Trials of Osiris returns to Season of the Worthy
Feb 26, 2020
Aries