Captain Janeway to return in the animated Star Trek Prodigy 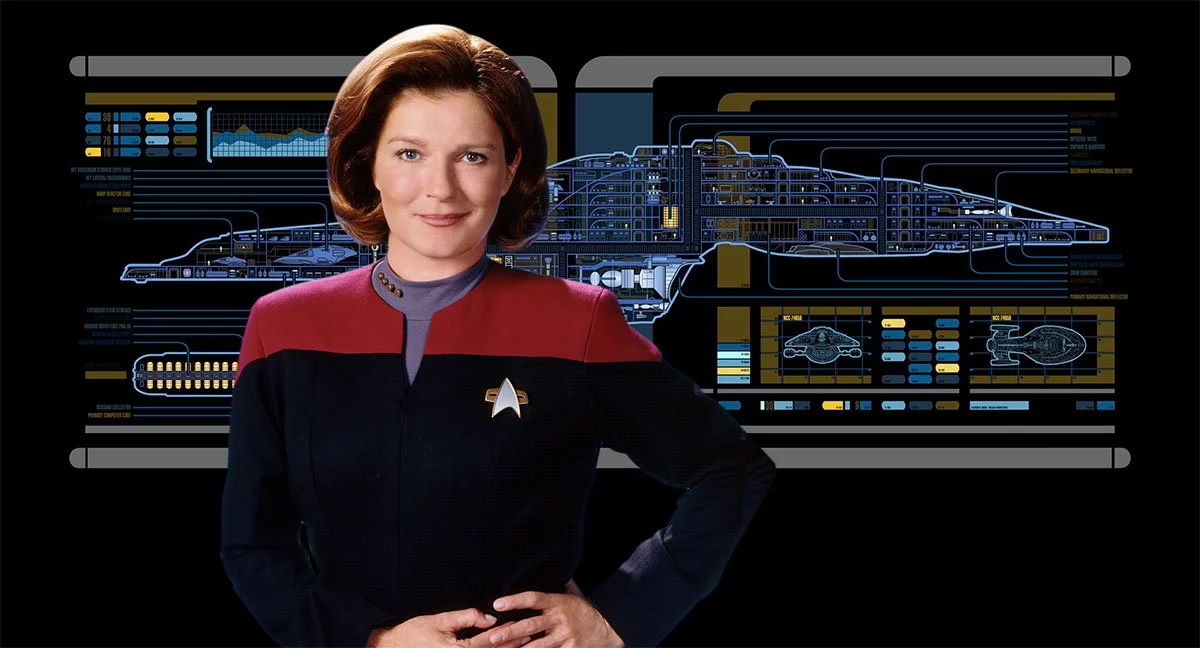 Captain Janeway (voiced by Kate Mulgrew) will return to television screens in 2021 as part of the upcoming, animated Star Trek Prodigy television show.

I have invested every scintilla of my being in Captain Janeway, and I can’t wait to endow her with nuance that I never did before in Star Trek Prodigy.

How thrilling to be able to introduce to these young minds an idea that has elevated the world for decades. To be at the helm again is going to be deeply gratifying in a new way for me.
Click to expand...

Star Trek Prodigy will be the third animated series in franchise’s history, airing at the same time as the second, Star Trek Lower Decks. Unlike Lower Decks, it’s aimed at a younger demographic and is set to air on CBS’ Nickelodeon in 2021. It’s also fully CG-animated and not hand-drawn.

Star Trek Prodigy follows a group of lawless teens who discover a derelict Starfleet ship and use it to search for adventure, meaning, and salvation.
Click to expand...

Mulgrew’s last appearance as Captain Janeway was via a short cameo in the last The Next Generation film, Star Trek Nemesis.

We’ll keep you posted on Star Trek Prodigy as we learn more. Star Trek Discovery Season 3 heads to CBS All Access, Crave and Netflix later this month.
Click to expand...

Nice, I know some fans that wanted her return.
You must log in or register to reply here.