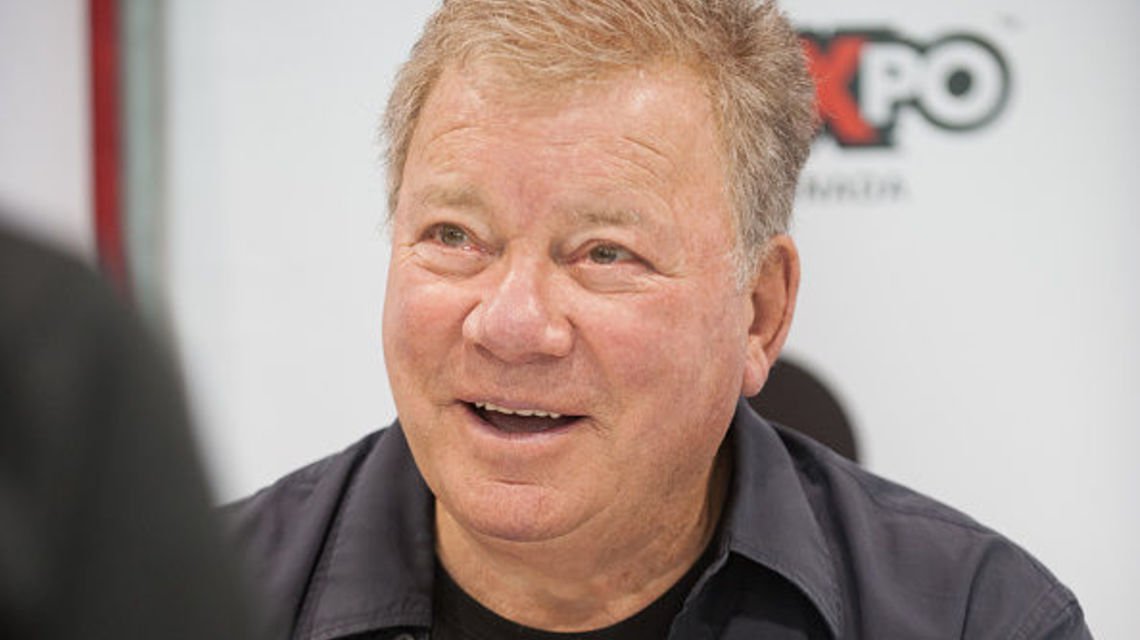 William Shatner (aka Captain Kirk) says he won’t entertain the idea of reprising his role on Star Trek Discovery after the success of Patrick Stewart’s Star Trek Picard.

Shatner was asked if he’d return as Kirk for a solo vehicle as Stewart did, he replied,

No. I think Kirk’s story is pretty well played out at this point.
Click to expand...

When he was asked if Kirk would appear on Discovery, he added,

I don’t do cameos. It's a throwaway part to sell DVDs.
Click to expand...

Shatner’s final appearance as Kirk was in Star Trek Generations 1994. Kirk also died in that movie, so Shatner’s right when he said the character’s story has been concluded.

Not to mention, as outline in the article, his character is dead. Glad to see he isn't willing to retecon that to make an appearance.

hahaha True!
You must log in or register to reply here.

Evan Evagora speaks of his role as Elnor in Star Trek: Picard
Feb 14, 2020 by Alex Wright