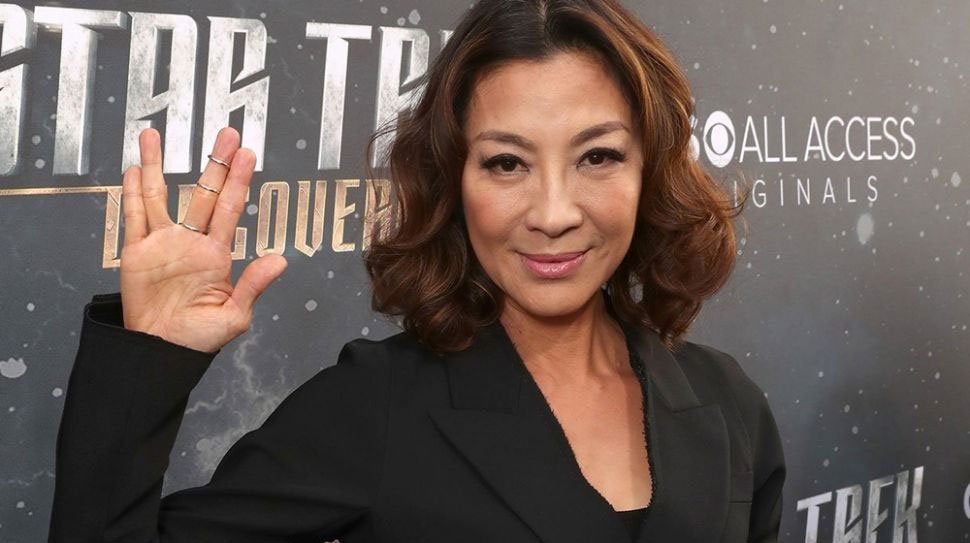 “It’s well on its way, I can tell you that. And Erika [Lippoldt] and Bo Yeon [Kim] have written a great script and we have a writers’ room, and it’s exciting. The casting is going to be happening soon.”
Click to expand...

“It’s a really — it’s a new world, literally. It’s a new world. It’s 1,000 years in the future. [It’s got] things you expect from Star Trek — enemies might be allies, former allies might now be enemies. [But] everything’s different. It’s still the world of Star Trek, no question about it, but there’s a lot of huge changes in the universe. There’s no worry of canon at this point. We’re not even anywhere close to where canon has been. Everything that happened… in the past has actually planted seeds that have led to outcomes in the future. And getting to see that over the spectrum of this amazing time jump is really what’s fun about the season.”
Click to expand...

Star Trek: Discovery is currently available on Netflix. We'll have more information on Star Trek Section 31 when made available.
Click to expand...