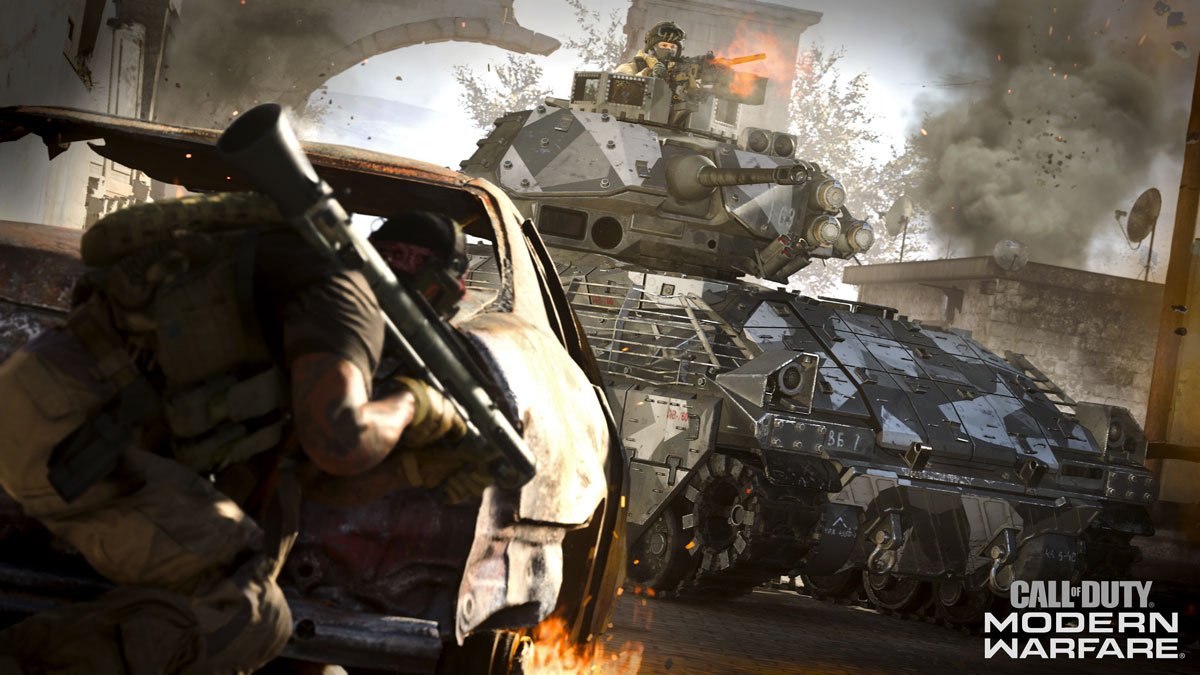 According to Twitter user @Okami13, who has previously leaked information about a Modern Warfare Gunfight 2v2 alpha, has alleged the mode will be free-to-play and will be offered as a separate client for those who don’t own the first-person shooter.

Okami13 has also suggested that it will offer a four-player mode only and no solo, duo or trio squads. Furthermore, the leaker claims a teaser trailer will be available sometime in the next day or two.

I enjoy watching gameplay on these, the commentary is pretty good and the scenes are pretty crazy and wild.

Carbon said:
This thread is for the general discussion of the Article Call of Duty: Modern Warfare battle royale coming in March. Please add to the discussion here.
Click to expand...