Baldur's Gate: Dark Alliance is being ported to PC later this year 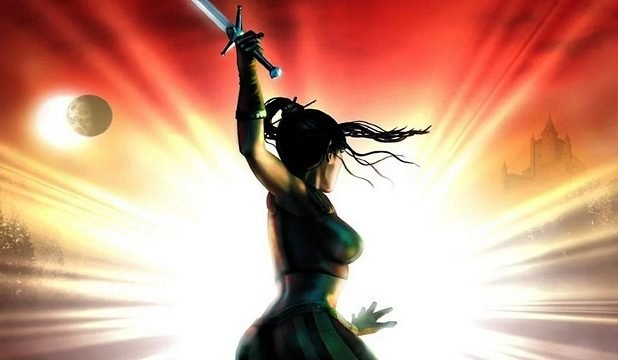 Baldur's Gate: Dark Alliance is an action-RPG released early 2000s for the PS2 and Xbox. The title never got a PC release, but that will change later this year.

Last week, IGN reported a re-release of Baldur's Gate: Dark Alliance coming soon to consoles and will support 4K resolution. The title arrived the following day, on 7 May on the PS4, PS5, Xbox One and Xbox Series X. A Switch version was planned but delayed due to last minute "unforeseen issues."

Today, publisher Black Isle Studios announced that a PC port is in the works and will be released later this year.

Hey all! The PC port of BGA is in the works and coming later this year. We're also hoping to ensure it has online co-op using Steam's remote play. Once we have more solid information, we'll update you here!
Click to expand...

No specific release date was mentioned but we'll keep you updated as we learn more.

News Cyberpunk parkour game Ghostrunner 2 is in the works

News Two Point Campus confirmed for 2022 on PC and consoles