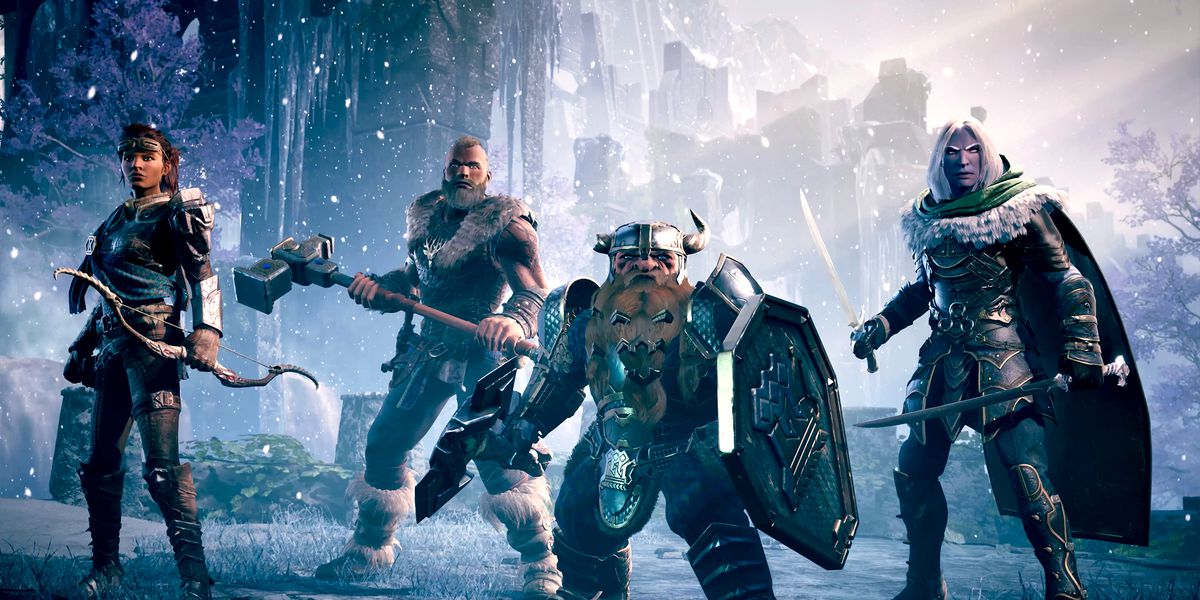 Dungeons & Dragons Dark Alliance will be included in the Xbox Game Pass at launch.

Dark Alliance will be available on Xbox One and Xbox Series X|S via Xbox Game Pass, but can also be playable on Windows 10 PC, iOS and Android via Xbox Cloud Gaming from 22 June, developer Tuque Games has announced.

The title is a third-person action brawler set within Icewind Dale, where players can play solo or up to four-player co-op online.