Atlantic: The City That Has Flattened the Coronavirus Curve

Nearly a month after those initial orders to enforce social distancing, San Francisco and the broader Bay Area have emerged as a national model for how early and aggressive action can prevent the explosive rise in cases that has overwhelmed hospitals in New York, where leaders were slower to respond. San Francisco’s case count of 857 as of April 10—with just 13 recorded deaths due to the coronavirus—is much lower than that in metropolises of comparable size such as New Orleans, Detroit, Boston, and Washington, D.C. The city’s curve is low and flattening, and patients are not flooding into its emergency rooms.
Click to expand...

Breed ordered businesses closed and issued a citywide shelter-in-place policy effective on March 17, at a point when San Francisco had fewer than 50 confirmed coronavirus cases. (California Governor Gavin Newsom followed with a similar statewide order a few days later.) On that date, New York City already had more than 2,000 positive cases. But New York Governor Andrew Cuomo and New York City Mayor Bill de Blasio, reluctant either to shutter schools or issue a stay-at-home directive for the nation’s largest city, didn’t take similar action for several days. By the time New York City fully shut down on March 22, more than 10,000 cases were reported across its five boroughs.
Click to expand... 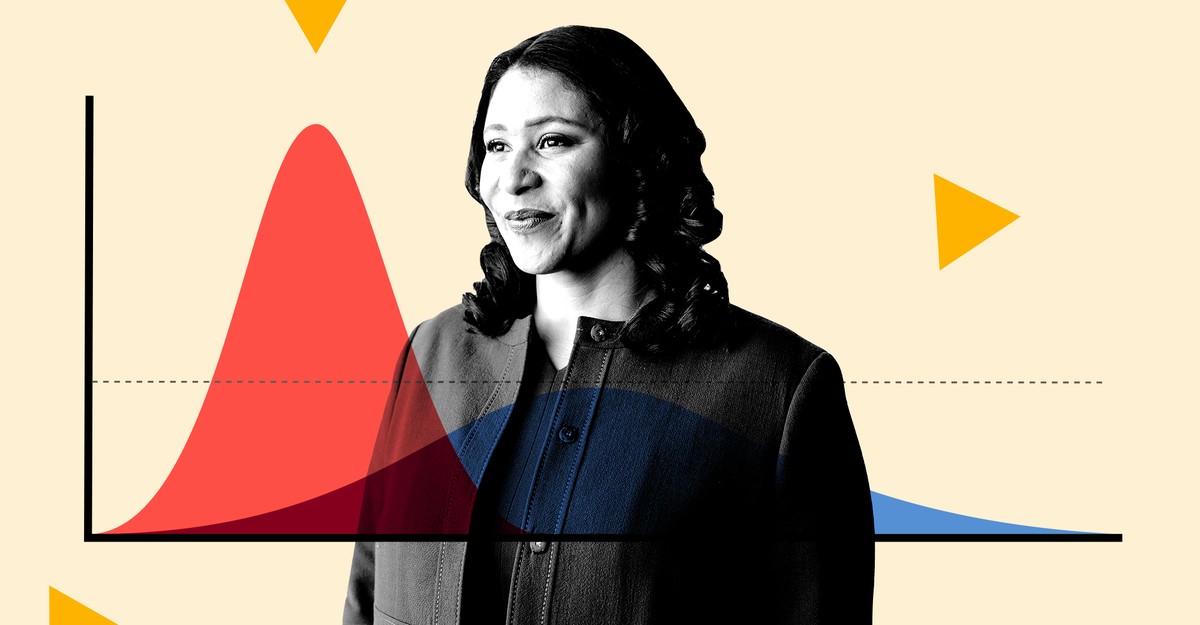 The City That Has Flattened the Coronavirus Curve

Mayor London Breed’s early and aggressive moves to contain the outbreak have made San Francisco a national model in fighting the pandemic.

www.theatlantic.com
You must log in or register to reply here.

The post-pandemic city: Expert on how the coronavirus will impact future cities
Mar 24, 2020 by Nat