The growth of coronavirus cases has “flattened” in the Czech Republic ever since the country’s government has made masks compulsory, claimed data scientist Jeremy Howard.

In the Czech Republic, the growth of news is low whereas in other parts of Europe the pandemic is largely out of control. This occurred after the government announced it was compulsory to wear something covering a part of your mouth and nose when leaving your residences – such as a home-made mask or a scarf on March 18.

Howard claimed that “one of the key reasons for the decrease in the growth of the cases is a massive country-wide community initiative to create and wear home-made masks.”

In just 10 days, the country went from no mask usage to nearly 100 percent usage, with nearly all the masks made at home with easily accessible materials, like old t-shirts.

As many as nine people have died from the infection that originated in China. 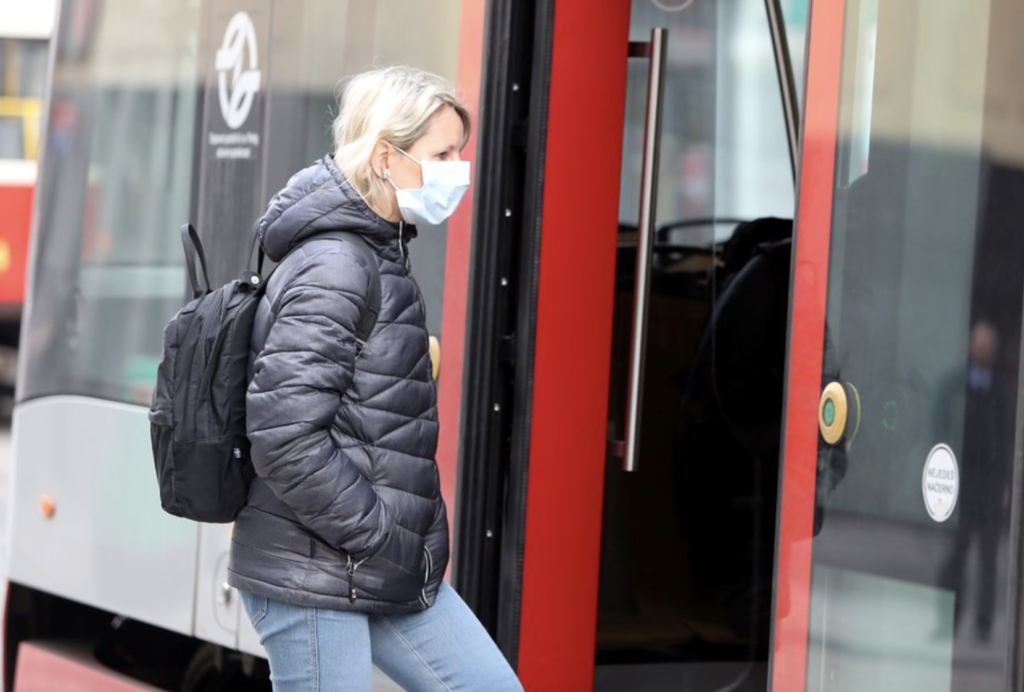 It's amazing that people are still being chided for taking steps to protect themselves from the coronavirus, when anyone with eyes can see that the spread of the disease is fast overwhelming authorities' ability to deal with it.

Regular people are being told not only that they don't need masks, but that "masks don't work".

Hospital workers are dangerously short on PPE and critical equipment like respirators.

Nurses who have brought in their own masks to wear have been threatened with getting fired for doing so.

Why are we fighting smart prudent steps when we all share the common goal of minimizing covid-19's impact on society?

Why are we suppressing one of the single simplest, cheapest and most effective tactics we have in the war against this pandemic? We should be encouraging EVERYONE to wear a mask, of nearly any type.

A citizen DIY movement, not unlike the WW2 victory gardens, could and should be promoted, making millions of mask in short order for us all to wear -- not to protect ourselves, but to keep the sick from infecting others.

Seriously, if we all wear masks, wash our hands frequently and don't touch our faces, our odds of making through this epidemic skyrocket.

It's an easy goal that's right in our grasp. It shouldn't be this hard...
Click to expand...

Barrons: Only Four Cities Around the Globe Expected to See Prime Price Growth in 2020
May 6, 2020 jf_by Tek