Face masks aren't mandatory everywhere, but strict rules on wearing them have been enforced in the Czech Republic -- even for nudists. The European country has begun to relax restrictions imposed because of the coronavirus, but at the height of concerns late last month, police were called in to remind people that while it was OK to get naked in designated public places, mouths needed to be covered. Czech law enforcers issued a warning after officers were called out on March 27 in the small town of Lázně Bohdaneč, east of Prague, because of complaints about maskless naturists basking in warm weather. "Unfortunately, many of the sunbathing citizens were gathered in large groups, and some were not wearing face masks.," a police statement said. "Upon the arrival of the police, everyone agreed to respect the government regulation [that face shields are compulsory outside the home].
Click to expand... 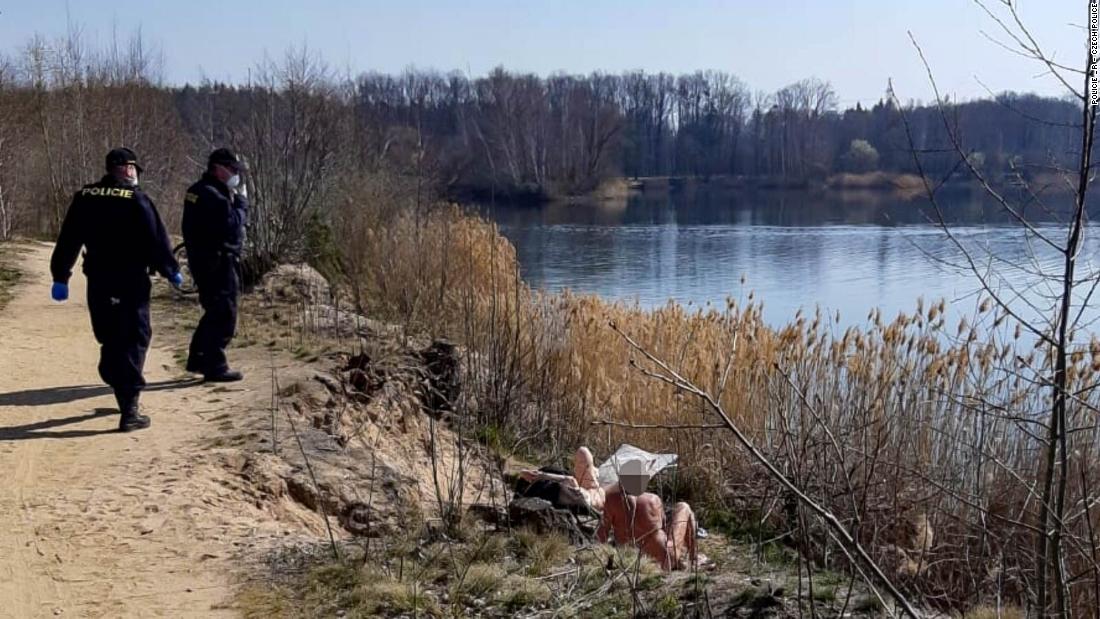 At the recent height of Czech concerns over the spread of coronavirus, police were called in to insist nudists cover their mouths while letting everything else hang out.