The spiritual descendant to Penny Dreadful, subtitled City of Angels, premieres Sunday, April 26 at 10/9c in the US and Wednesday, July 1 on Sky Atlantic in the UK. The series was created by John Logan, who also serves as showrunner. The season will consist of 8 episodes.

1938 Los Angeles is a time and place deeply infused with social and political tension. When a grisly murder shocks the city, Detective Tiago Vega and his partner Lewis Michener become embroiled in an epic story that reflects the rich history of Los Angeles: from the building of the city's first freeways and its deep traditions of Mexican-American folklore, to the dangerous espionage actions of the Third Reich and the rise of radio evangelism. Before long, Tiago and his family are grappling with powerful forces that threaten to tear them apart.
Click to expand... 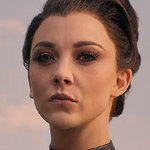 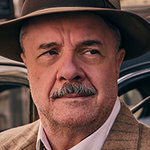 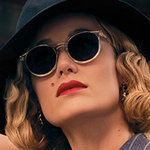 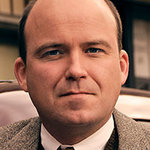 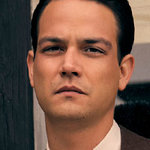 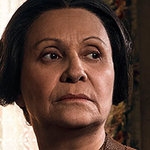 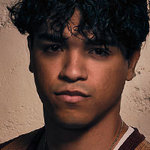 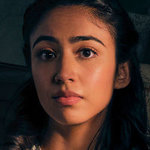 TV Line said:
It would be wholly understandable if fans of Showtime’s original Penny Dreadful approached its “spiritual descendant” City of Angels with as much trepidation as excitement. How, we might wonder, could any offspring of John Logan’s beloved monster mash live up to the awful beauty of its parent? How could any new characters compare to the likes of Miss Vanessa Ives and the Creature? How could the Los Angeles of 1938 cast enough shadows to frighten us the way that the London of 1891 did? Well… ?

Having screened the first six episodes of City of Angels, I now think we were — or at least I was — asking the wrong questions. The new series has in common with its predecessor only a supernatural element, enviable production values and Logan’s trademark dialogue, bleak poetry hung in the air like the silken strands of a spiderweb. It isn’t in any way trying to copy or immortalize its forebear. So the most germane question to ask isn’t “Is it as good as the original?” but “Is it good, period?” Thankfully, the answer is a resounding yes.
Click to expand...

TV Guide said:
Season 1 of Penny Dreadful was all theme and almost no plot: just a whole bunch of good-looking sad people monologuing in the fog. City of Angels already tells a much more cohesive story; it's a well-plotted, character-driven drama in search of a sharper perspective. Logan's record tells me it can get there. It's a promising sign that the pilot is the least exciting episode out of the first six; once the setup is out of the way, the show gets more harrowing, more entertaining, and weirder, in a good way.
Click to expand...

Den Of Geek said:
Penny Dreadful: City of Angels tells a cohesive, well-plotted and multilayered story. It projects the dreamlike sleep paralysis on a real screen. The series is a spiritual descendant, not a revival or a spin-off of Penny Dreadful. Eva Green’s Vanessa Ives teamed with a monster hunting explorer and a gunslinging wolfman over absinthe. Series creator John Logan mirrors the pre-war west coast with contemporary evils. Demagoguery, technology, racism, the wealth gap, and bad cops and worse politicians are the black magic. Darkness wears old-fashioned bathing suits on brightly lit Guys and Dolls sets with West Side Story rhythms.
Click to expand...

Atlantic: The City That Has Flattened the Coronavirus Curve

THR: Comic Stores fight to stay open due coronavirus fears and city lockdowns. "The Moment We Have Been Dreading"