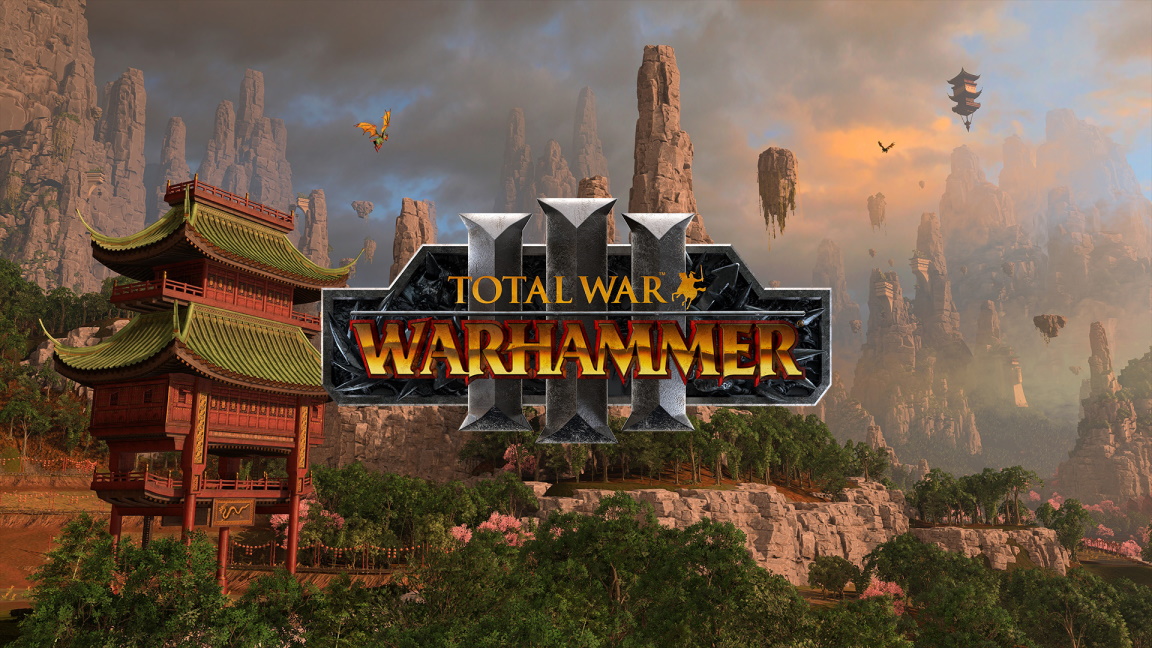 Warhammer and Total War fans may celebrate once more, as the fabled merger of these two series has returned for another round. But you don't have to be a seasoned Warhammer enthusiast to enjoy Total War: Warhammer 3. This is a fun journey through a fanciful real-time strategy game that will amuse both seasoned veterans and newbies alike.

It might be difficult to go into an established franchise, especially one with as many possibilities as Total War: Warhammer 3. Don't worry, we've got all the starting advice you'll need to put your best foot forward on the battlefield.

You don't have to take the Total War label literally; there's a reason there's a diplomacy option. You are likely to be surrounded by different countries, especially when first starting out. There's no need to squander your resources by fighting everyone. In reality, assembling a formidable army may serve as a diplomatic negotiating chip as much as a way of claiming territory via battle.

Consider establishing allies to the south if you want to conduct war to the north. That manner, your flank will be protected without the need for an additional force to be kept on standby. One thing to bear in mind is that, while betrayal might be entertaining, it will not be received well by others. You have a dependability rating, and the more you break it, the worse your rating becomes. Because everything is a balancing act, we're not suggesting you should never terminate a treaty, but you should be aware that doing so will have implications.

We understand your want to get right in and shake things up, but the best thing you can do is make sure that the game's numerous instructions are connected to buttons that make sense to you. The bulk of commands in Total War: Warhammer 3 may be bound to different keys. Take advantage of these opportunities.

The spells have a very significant keybinding to remember. You may assign various keys to different spells. This is a blessing if you're employing heroes with a lot of spells. If you often use a certain function or spell, you should probably assign it to a key to make your life simpler.

3. Change The Flow Of Time​

You'll find buttons for pausing, slowing, and fast-forwarding time in the upper right corner of the screen. If things start to get out of hand, stop what you're doing and take a step back to see what's going on. You'll also be able to provide several instructions to different units scattered over the area without worry of being assaulted by the opponent.

You may also play a combat encounter in slow motion, which is a good choice for folks who aren't sure what they're doing or who need to activate a lot of orders in a short amount of time. Finally, if you're simply marching your forces across the battlefield, you'll probably want to employ the fast-forward feature to cut down on the monotony. Your life will be considerably easier if you use these controls appropriately.

If any troops are still alive but are suffering significant damage, you should consider allowing them to flee so that they can fight another day. At the bottom of the screen is a useful command for retreating from battle (the default hotkey is set to the U key). It may be necessary to execute the withdraw command if a unit is severely damaged.

When a unit begins to withdraw, it will automatically retreat to the map's edges. Once they've gotten away from the massive melee, you usually don't have to worry about them.

Protecting your flank and assaulting your opponent's is going to be a key element of fighting. Using Shift and the right mouse button to construct a route for your picked soldiers to follow is the best approach to set up a flank. This will allow you to manoeuvre them through various terrains. This is a very effective approach if you have a variety of terrains to hide your soldiers in. Even if you're fighting on a big, open battlefield, flanking is crucial.

Similarly, you should have a strategy in place in case your adversaries try to flank you. Using the tactical view and organising your troops in such a manner that it is difficult to circle around them and get to your susceptible mages, archers, and read ends can be beneficial.

You may switch to a view that shows the whole battlefield in exquisite clarity by using the tab key. When performing various fighting techniques, don't be afraid to employ this. Even if you're just slamming your forces into an enemy's troops (not the best strategy, but you do you), it's a good idea to zoom out to make sure you don't miss any opposing forces flanking you.

If at all possible, avoid concentrating your soldiers into enormous globs. This renders them more exposed to cannon fire and makes flanking simpler. The wider the window, the better. Hold the right mouse button down and drag your units out wide while choosing them. This will aid in the creation of a wider front. One thing to keep in mind is that if the units are locked into a group, this will not function.

It also allows you to fold in around your opponent if they become too crowded in the middle. This implies that the vulnerability that this arrangement protects you from is the same weakness that you may exploit in your opponents.

8. Move Units At The Same Speed​

Organizing all of your forces and moving forward at the same speed is a fantastic thing to do at the start of a conflict. This may be accomplished by grouping your units together. As a result, speedier units will not be able to overtake everyone else (and clash with hordes of enemies alone).

To do so, just click on all of your troops while holding down the Ctrl key, then press the group key placed below your units, and lastly the lock symbol situated above the units on the left side. While this is handy for transporting all of your units in formation, once you get at your objective, you'll probably want to unleash the units and separate them.

9. Take Charge Of Your Commands​

There will be a slew of orders shouted at you, and some of them will likely get lost in the shuffle. Here are a few of the most significant. Holding Ctrl and double-clicking the left mouse button on a unit selects all of that type's troops. This is useful if you need to swiftly gather all of your cavalry or archers.

If you want to fast choose your whole army, hold down the Ctrl and A keys at the same time. You may orient the orientation of numerous units by pressing Alt, Ctrl, and then holding the left mouse button down. Finally, if you lose sight of your lord (which can happen when things become especially tumultuous), you can use the home key to pan to him.

10. The Prologue Is Not To Be Missed​

We understand that tutorial parts are sometimes boring. Despite the fact that the game allows you to skip it, if you are new with the Total War series in any way, this would be a catastrophic mistake. This prologue will walk you through everything from directing your soldiers to constructing towns to taking advantage of the landscape.

In addition, we're happy to say that prologue is a fun little campaign. Is it only a hidden tutorial? It is, of course. However, it will provide you with all of the fundamental facts you want while also presenting a fun, bite-sized story.

We hope you enjoyed this Total War: Warhammer 3 guide. Let us know what you make of it below.
Click to expand...