Microsoft might have an ace up its sleeve to trump the PS5′ Kraken tech.

Of the many things Mark Cerny explained in detail during Sony’s recent deep dive into the PS5’s tech, one thing he mentioned was the console’s new texture decompression tech, called Kraken. Though it’s too specific to be anything but technical jargon to the layman, it should prove to be quite useful to developers, owing to how much more efficiently it operates than the current gen consoles.

Texture decompression isn’t something that Microsoft have talked about for the Xbox Series X too much yet, but according to industry professionals, their solution might be better even than Sony’s Kraken. Richard Geldreich, who formerly worked at Valve and Ensemble Studios, took to Twitter to say that Microoft’s texture decompression, BCPack, is their “dark horse” and might be a stronger option than Kraken.

He posed that question to James Stanard, who works on graphics optimization R&D and engine architecture on Microsoft. Though Stanard was reluctant to divulge many details about it, he went on to explain it briefly, it is specifically designed for texture decompression, before Geldreich added that being dedicated tech for this purpose will allow it to function more efficiently than Kraken, which is more of a general purpose system.

One thing that’s becoming clearer in recent days is that the PS5 and the Xbox Series both have significant advantages over the other in different areas– but both of them are incredible pieces of hardware that developers are quite excited to work on. Here’s hoping both of them reveal more details about their next-gen consoles in the near future.
Click to expand... 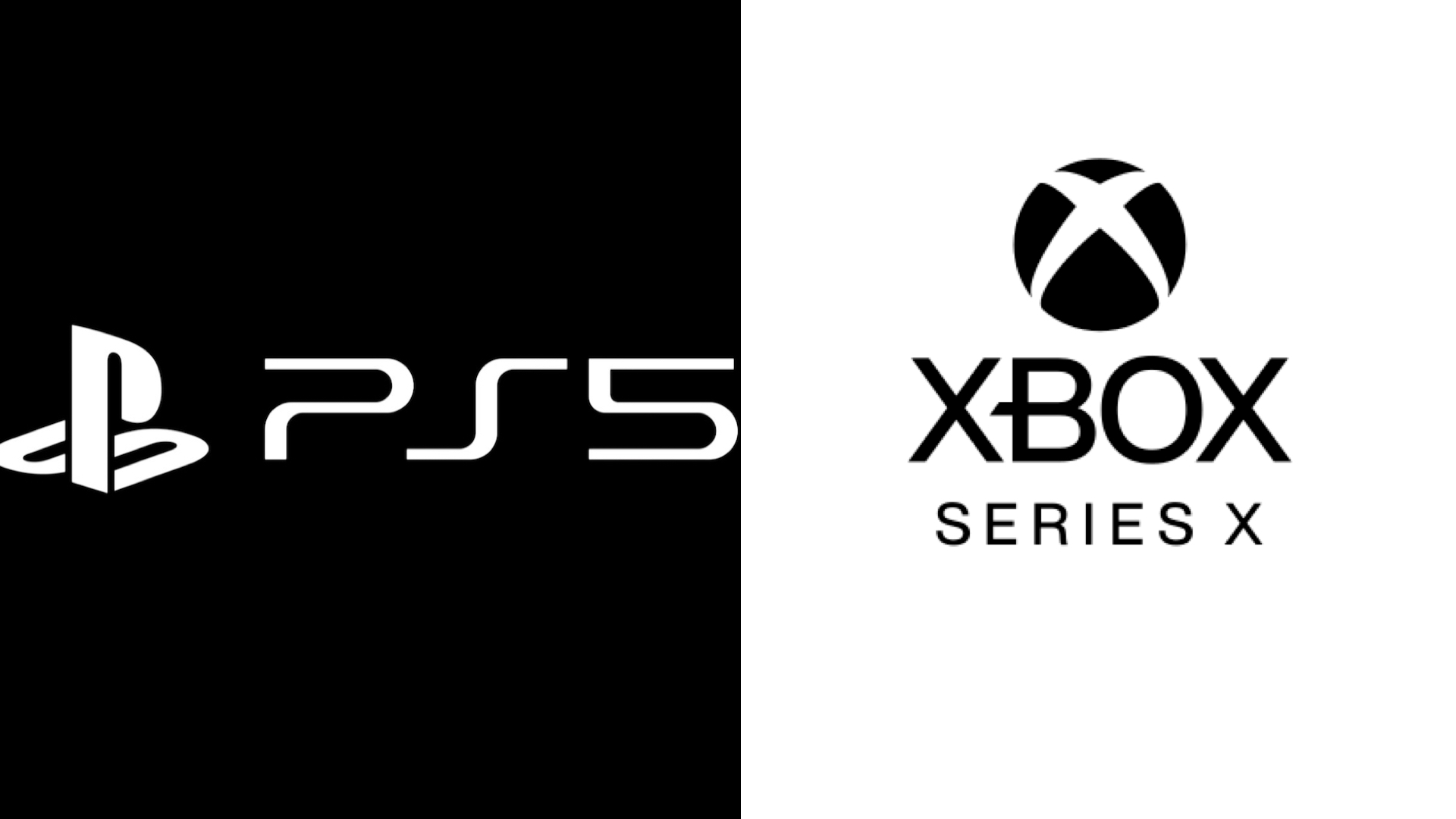 Xbox Series S has shorter load times than Series X in some games
Oct 21, 2020 by Demon_skeith