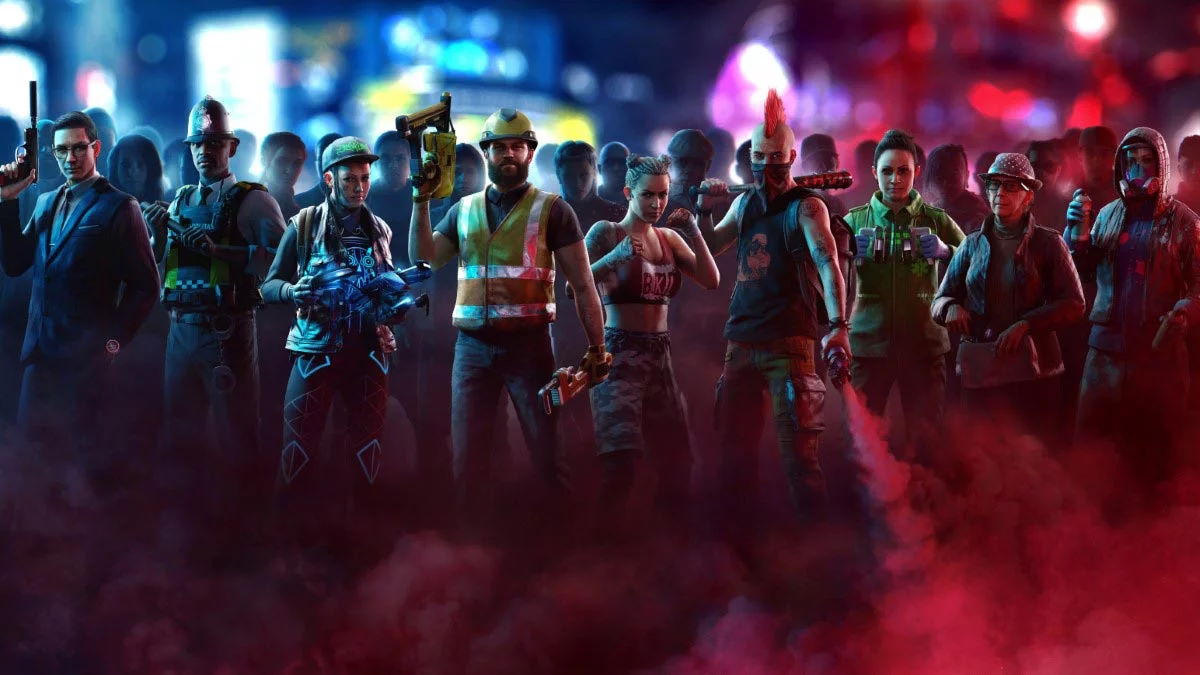 Watch Dogs Legion multiplayer is set to release in December as part of a free update, Ubisoft has declared.

The update will be available from 3 December and will offer four-player co-op, alongside a new multiplayer-focused missions for groups of two to four players. Tactical Ops missions will also be offered up to teams of four, requiring “teamwork and efficiency”.

Watch Dogs Legion heads to PS4, Xbox One, Stadia and Windows PC on 29 October, then on Xbox Series X and Series S on 10 November, and finally on PS5 when available. A new story trailer featuring Zero Day was released today, watch below.

Member
I like how they specify that it is a free upgrade. It would be interesting to see the reaction if a company ever charged for multiplayer

Member
I know some people looking forward to this, should be pretty good.

Member
Looks nice and fun to do, would be the first MP game to be released since the other two that are not.