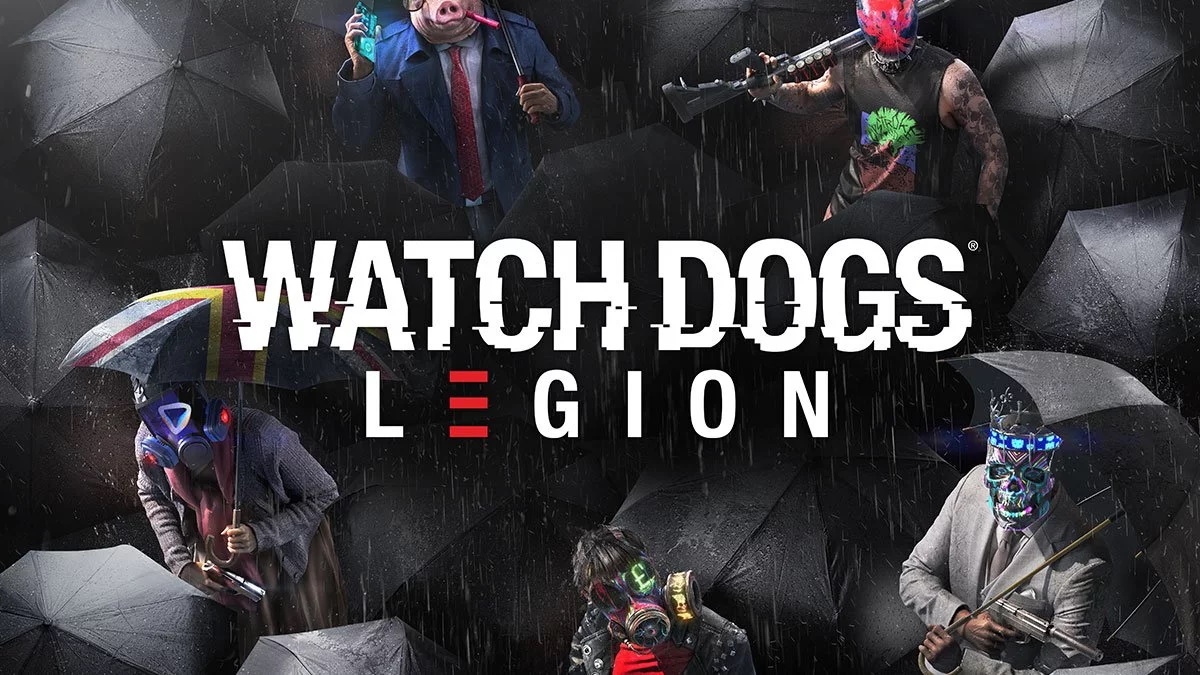 Watch Dogs Legion release date has been set for October 29, the Ubisoft Foreward livestream has confirmed.

The title will be available from that date on PS4, Xbox One, Stadia and Windows PC; followed by a PS5 and Xbox Series X release for next-gen consoles.

We’ll keep you posted on Watch Dogs Legion at the conclusion of today’s Ubisoft Forward stream. You can check out a gameplay overview trailer below.

Watch Dogs Legion heads to PS4, Xbox One, Stadia and Windows PC on October 29; followed by a PS5 and Xbox Series X release when the next-gen consoles become available.

Member
the facial features is so rough, but the whole trailer excites me, I love the resistance recruitment plot and definitely day 0