UK Retailer GAME likely to close up to 40 stores 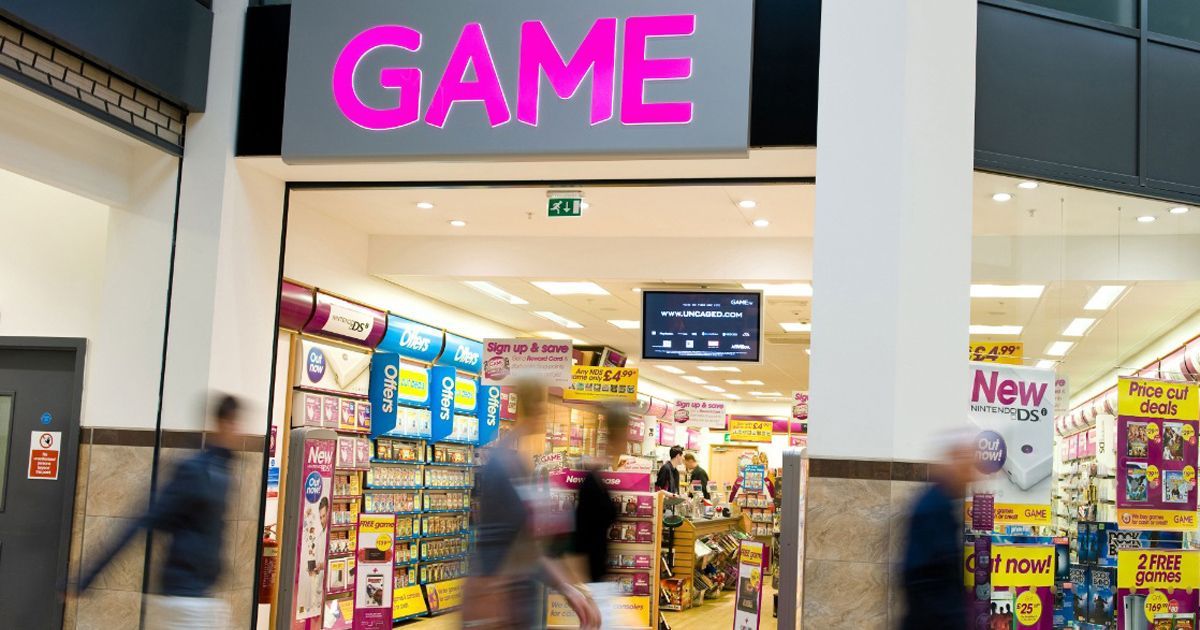 Most of you in the UK will know that the high-street hasn’t been having the best time as of late with GAME being one that’s suffered a bit more than most. Even today in 2020, things aren’t looking the best for the firm. GAME has announced that they are likely to be closing around 40 stores, with 27 already earmarked for closure.

The stores that GAME have already served notice on are Mansfield, Canterbury, Watford, Glasgow Fort and Leicester with more sites being served on the 8th January, including Derby, Norwich Chapelfield, Lakeside, Bexleyheath and Carmarthen.

GAME said it intends to serve notice on the additional sites in the near future. A spokesperson for GAME said: “We are working closely with landlords throughout the UK to ensure that we do not have to vacate the 40 locations which could lead to a number of job losses.

“However, we are facing a challenging retail market and GAME with its extensive retail footprint, needs to restructure and landlords need to work with us in setting realistic, fair rents.”
Click to expand...

GameStop to close over 300 stores permanently this year