GameStop to close over 300 stores permanently this year

GameStop has announced that it will be closing over 300 stores this year as part of its ongoing effort to "de-densify." The news comes way of GameStop's newest earnings call, which also featured a comment from the retailer about a possible PS5 and Xbox Series X delay. According to GameStop, it closed 321 stores last fiscal year, bringing its store count to 5,500 locations. That said, according to the company's CEO, George Sherman, there are plans to meet or possibly exceed this number during this fiscal year, which means there will soon be many GameStop employees out of a job.

At the moment of publishing, it's unclear what stores will be shut down, and when these shut downs will happen. That said, the latter will presumably occur gradually throughout the fiscal year.

Elsewhere during the earnings call, the retailer revealed that despite coronavirus disrupting commerce across the world and forcing all GameStop stores in the United States to close, there was actually a 2% increase in store sales in March when compared to March 2019. This is likely due to the fact that both DOOM Eternal and Animal Crossing: New Horizons dropped this month.

That said, while GameStop ended the fiscal year on a somewhat decent note, the year as a whole was a rough one for the retailer. For the final fiscal quarter, GameStop posted a net income of $21 million. However, for the full fiscal year, revenue was down 22% to $6.47 billion, which translated to a net loss of $470.9 million. Leading to this was a considerable decline in both software and hardware sales. Meanwhile, lessening this decline was a rise of 4% in collectibles

"As we begin fiscal 2020, we remain focused on our key priorities, yet recognize that we continue to face the temporary headwind of lower current generation console hardware and software sales as consumers delay purchases in anticipation of new platform launches expected later in the year," said the aforementioned Sherman.

Looking ahead, GameStop notes it's currently difficult to provide financial guidance to its investors for this fiscal year given the coronavirus. However, the retailer does note it expects a challenging first three quarters, but hopes this will be made up for in the final quarter, courtesy of the PS5 and Xbox Series X.
Click to expand... 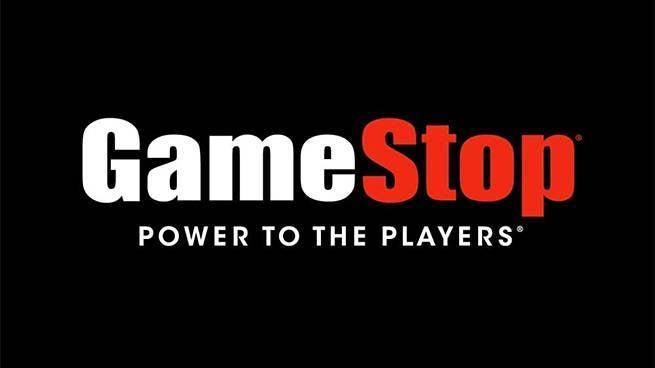 GameStop to Permanently Close Over 300 Stores

GameStop has announced that it will be closing over 300 stores this year as part of its ongoing [...]

comicbook.com
You must log in or register to reply here.

GameStop has started to re-open stores closed by the coronavirus crisis
Apr 24, 2020 by Abizaga