Ubisoft next-gen games will cost the same as current-gen 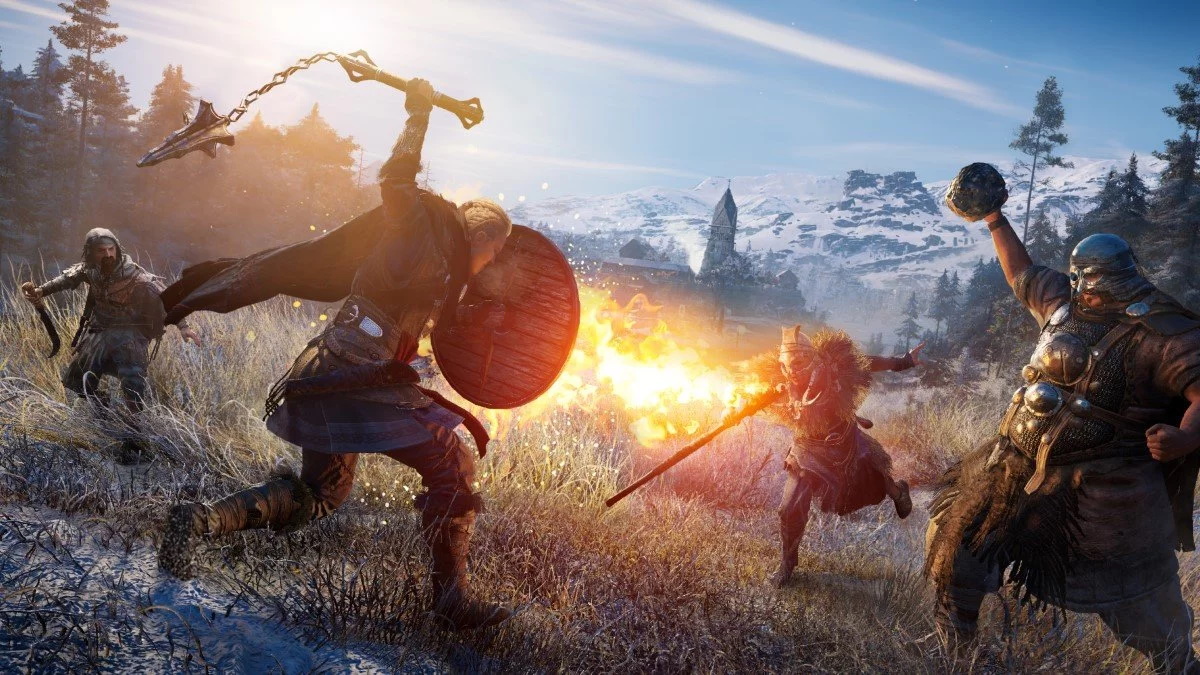 Ubisoft current-gen games will cost the same for next-gen games, the publisher has confirmed.

For the Christmas games, we plan to come with the same price as the previous generation of consoles. That’s what we’re focused on at the moment.
Click to expand...

Titles like Assassin’s Creed Valhalla and Watch Dogs Legion will offer free upgrade paths between current-gen and next-gen consoles, so you’ll only need to one version of the game.

The confirmation was given in the same investors’ call that outlined the publisher’s new 5-point plan to tackle sexual harassment.

They did say "this fall" when announcing this. So I wonder how long they will keep games at $60 because it will definitely increase the moment other developers do the same.

They are going to up the prices, it's just a matter of when.

The Witcher 3: Wild Hunt will be released on Next Gen consoles in December 22