Third-party Stadia app back on iOS 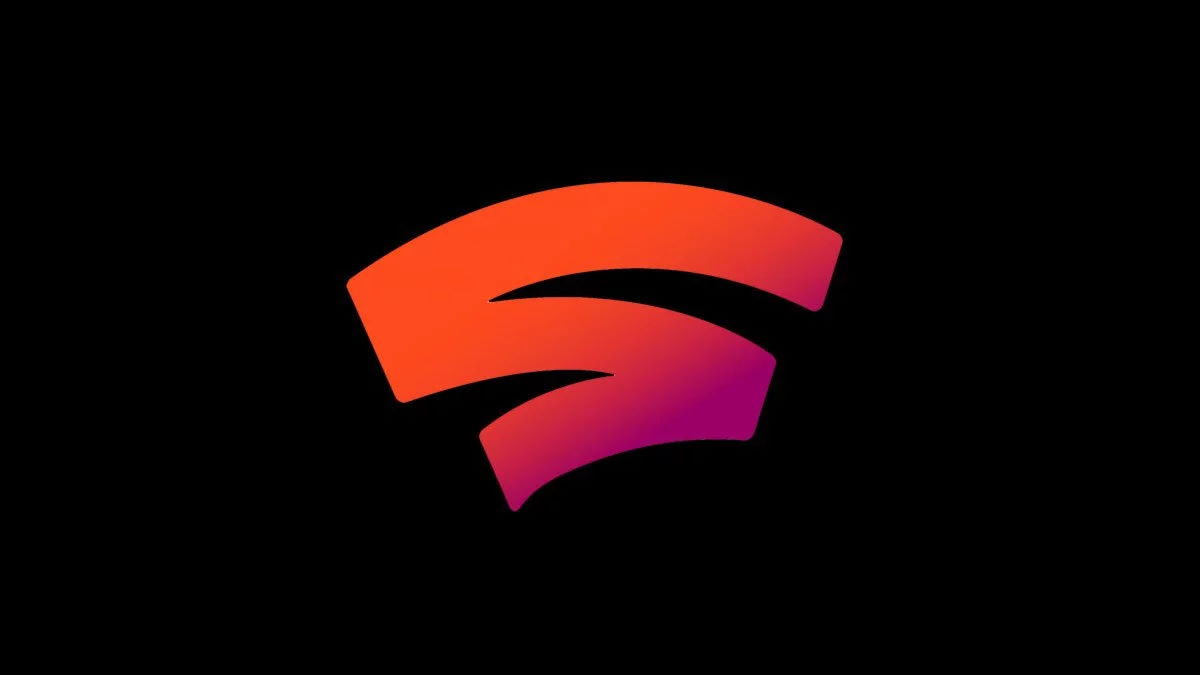 Update: Third-party Stadia app, Stadium, is now back on the iOS’ App Store.

Developer Zach Knox has updated the app to version 1.2, bypassing the APIs that caused an issue previously. Head over to the developer's blog to get the app working with your controller of choice, though it'll be easier to use a Stadia controller rather than a Bluetooth-enabled controller.

Original story [22 October]: Stadium, a third-party app created by Zachary Knox that allows the use of Google Stadia on iOS devices, will be removed from the App Store soon.

I have some bad news. But before I get to that: if you want to use the App Store release of Stadium, download it now.
Click to expand...

Knox explained that Stadium uses an iOS API called “game controller”, which enables native support for Xbox and PlayStation controllers via Bluetooth. Stadium is hooked into that API through a web browser, allowing Stadia streaming via those controllers alongside Google’s Stadia controller.

Earlier in the week, Knox confirmed that Apple had warned him the app would get removed as it “wasn’t in compliance” with its policies, “extending” the controller API beyond Apple’s guidelines.

Knox has also confirmed that he is working on a way in which Stadium can be used without the API hook.

A similar manner is being worked on by Microsoft who's looking to add Xbox Game Pass Cloud Streaming support to iOS through a web browser. It’s unclear yet how Microsoft will achieve this.

Stadium is still available on the App Store, but it’s unclear how long that will last.
Last edited by a moderator: Nov 8, 2020
Click to expand...

This is why I don't buy Apple's dictatorship.

I thought it was the main app for a second there. I don't blame them for removing the knock off.

I'm surprised it came back on, I would have figured they never go back.

I just want them to add support like GeForce Now has on iOS. So it is officially supported, not third party.
You must log in or register to reply here.

News Ace Attorney and Ghost Trick Back are back on iOS