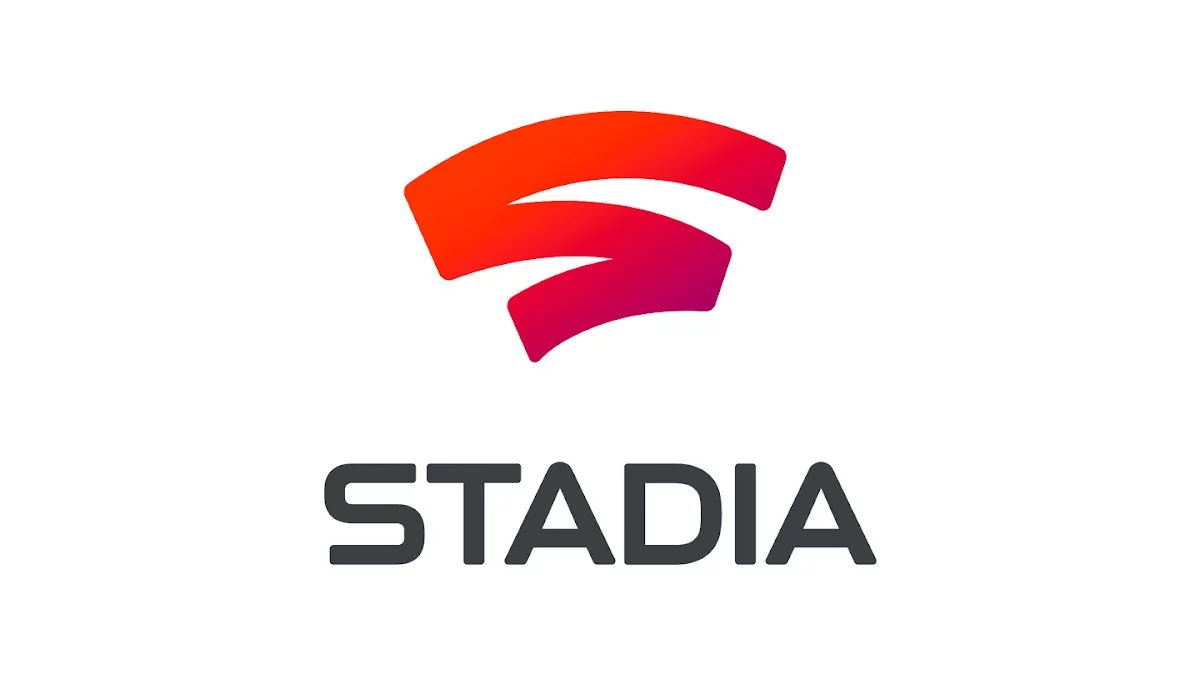 The beta trial of the Stadia service on iOS devices will commence “several weeks from now,” and will be browser-based to bypass restrictions put in place by Apple. Google’s solution follows the steps of Amazon’s Luna, third-party app Stadium, with plans to bring Xbox Game Pass streaming to iOS by Microsoft.

Google also confirmed that those who pre-order Cyberpunk 2077 on Stadia will also receive the service’s Premiere Edition for free. The edition includes a Google Chromecast Ultra and Stadia controller.

We'll have more on Stadia returning to iOS as it's made available.

HELL YEAH! This is awesome news!