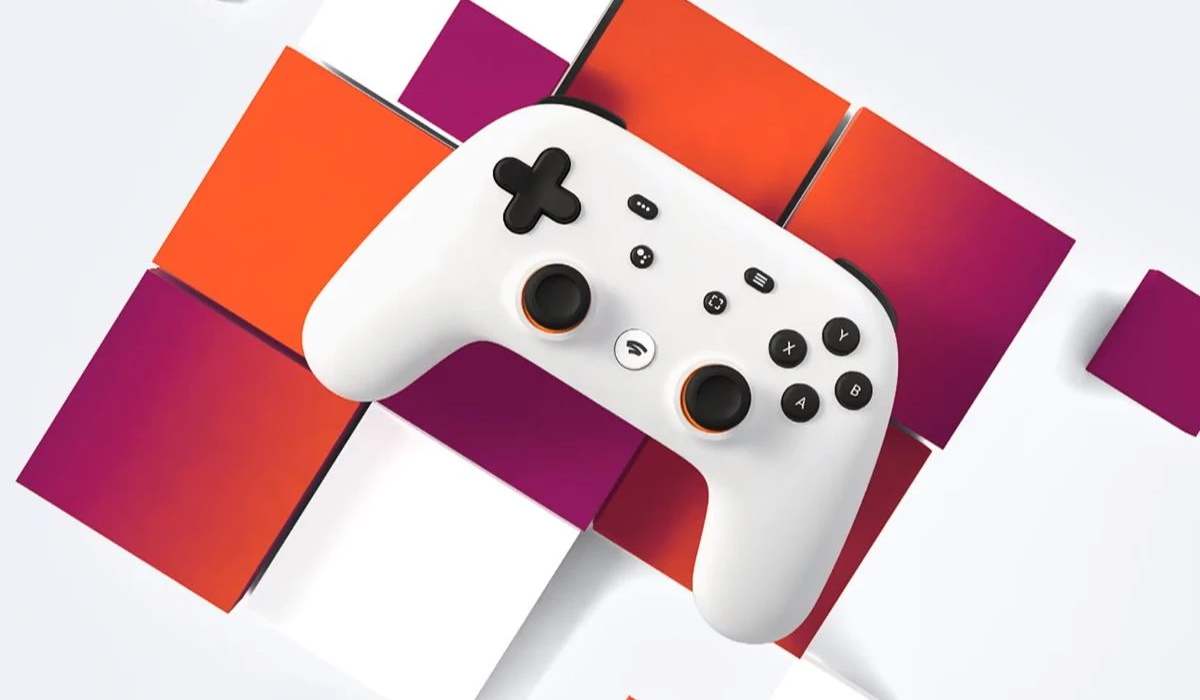 Google has now revealed additional information about how it plans to make Stadia game streaming available to other firms. Immersive Stream for Games, Google's "extended" Stadia platform for third parties, was unveiled at the Google for Games Developer Summit. Businesses may use the service to provide cloud gaming to a large range of users, not just subscribers.

A "Click to Play Trials" feature, similar to Stadia itself, will allow players to try whole titles without creating an account. You won't have to download a game to see if you enjoy it. You may explore a game shop without having to create an account. As a result, Google aims to make bringing games to the platform easier via a "Low Change Porting" effort that should cut down on the time it takes to make games streamable.

All of these capabilities may take some time to reach early Immersive Stream consumers. The open storefront format will be available in the "coming weeks," with trials beginning in 2022. Easier porting is currently in the early stages of development. However, AT&T previously utilised a beta version of the platform to give away Batman: Arkham Knight for free in October, and it's promising a new game that will allow users to broadcast on mobile as well as desktop.

It was widely believed that the company will expand to include other businesses. It's no secret that Google has struggled to build Stadia, and in early 2021, it shut down its in-house gaming studios. Immersive Stream allows Stadia to benefit from its technology independent of how well the core service performs, and it might help the business fend off competitors pitching their own cloud gaming toolkits.

What do you make of Google's latest tech news? Let us know in the comments below.

I still think Google could sweeten the deal by offering a "Combo pack", meaning if a game dev company is using the new "Immersive Stream" service, and so is already a Google customer, they would also be able to bring their games to the Stadia store for free (without any fees).

This would be a way to bring more games to Stadia and entice new users, while also giving the dev/publisher another storefront to showcase their games,
You must log in or register to reply here.

Google Stadia free in all available regions
Apr 9, 2020 by CheekyBeard