Steam loses another exclusive to Epic

Looks like the steady trickle of games popping over to another store instead of Steam is continuing today as Anno 1900 said that sales will be discotinued on the Steam store from the 16th April as they're making it exclusive to another PC store. This isn't a confirmation of a move to (what is probably) the EPIC store but it is probably the case. Seems Steam have lost a couple Triple A's this year as well, with the likes of Division 2 and Metro Exodus. Ouch.

What do you think of the emerging war between Steam and EPIC platforms for exclusives? Good for the market or a pain in the backside? 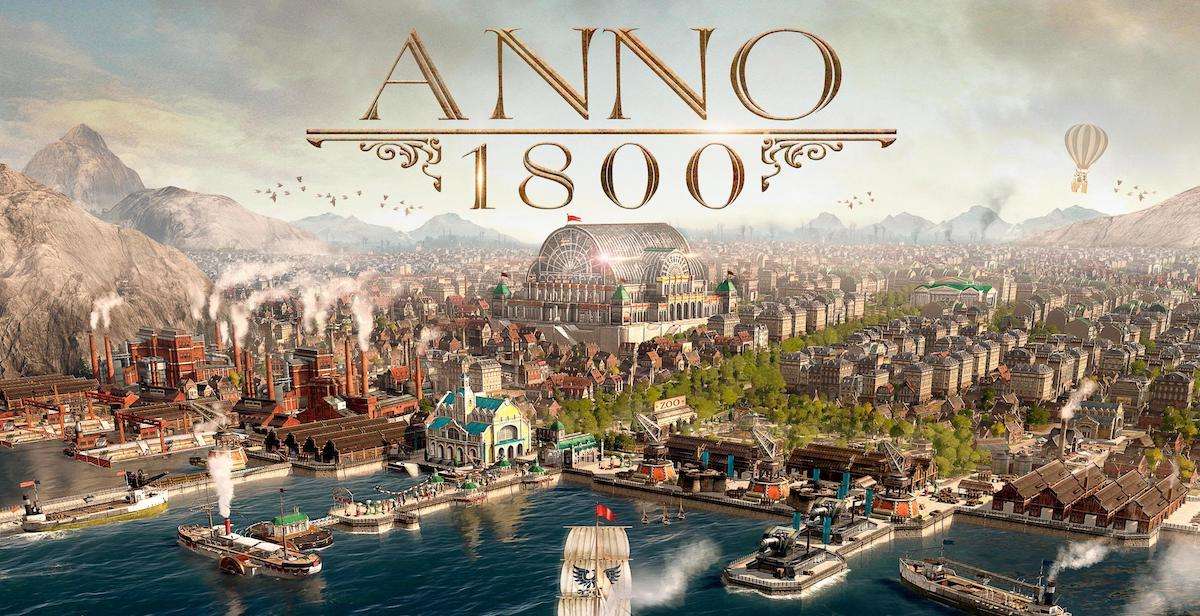 Yet another title is leaving Steam for a different PC game store, and it's most likely becoming an Epic Games Store exclusive.