Assassin's Creed Valhalla is launching this year across consoles (including Xbox Series X and PS5) and PC. For PC players, Ubisoft will be taking a similar route to its other recent games, skipping Steam in favor of the Epic Games Store--at least initially, in a similar release structure to the publisher's other recent games.

Ubisoft has confirmed that Valhalla will only be sold on one third-party store, the Epic Games Store. The game will also release on PC through Ubisoft's Uplay service. 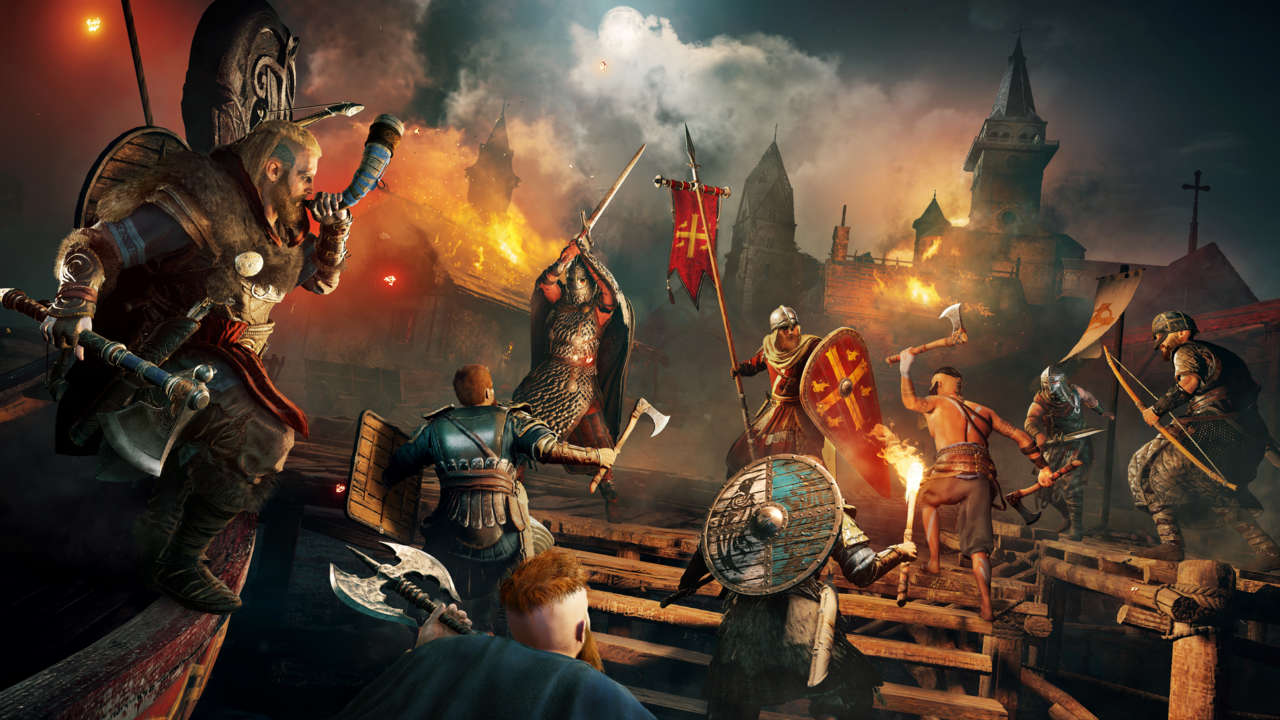 Ubisoft confirms that this year's big Assassin's Creed game will be exclusive to the Epic Games Store and Uplay.

Assassin's Creed Valhalla is Christmas #1 in charts while Cyberpunk 2077 is third
Dec 21, 2020 by Nightrider