Star Trek: Picard - Stardust City Rag (S01E05) trailer, photos | JoyFreak
Menu
Log in
Register
Navigation
Install the app
More options
You are using an out of date browser. It may not display this or other websites correctly.
You should upgrade or use an alternative browser. 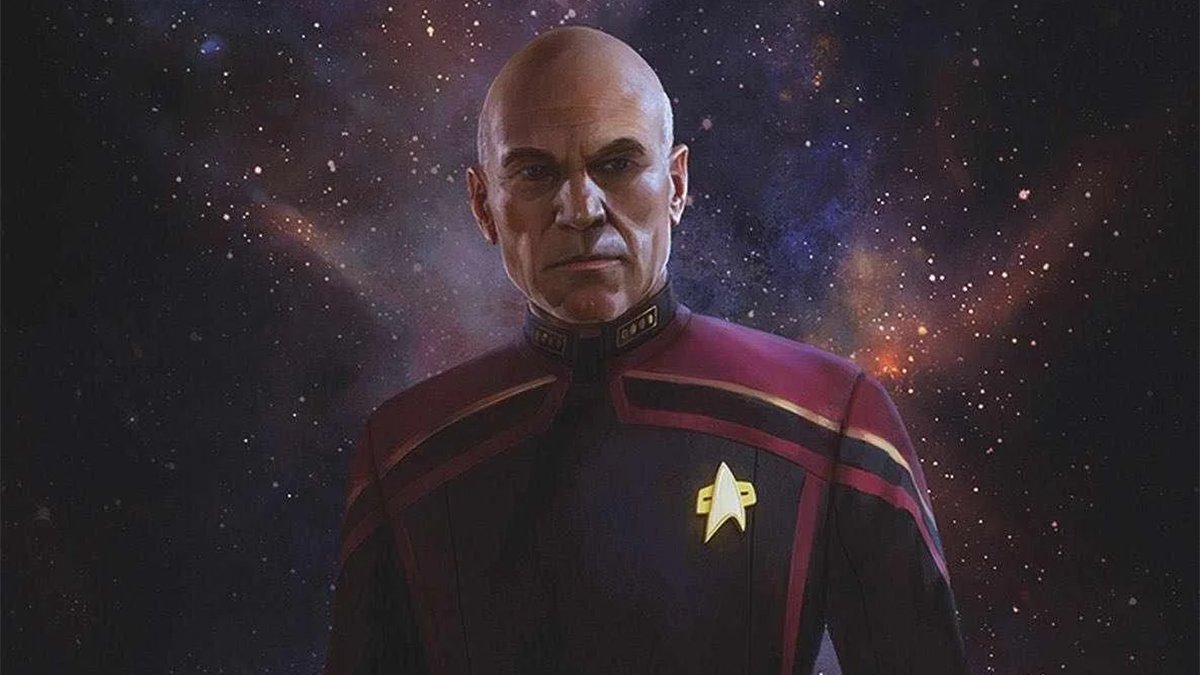 Star Trek: Picard Stardust City Rag (Season 1 Episode 5) will be airing later this week, but in the mean time, we've got a teaser trailer and promotional photos for you.

The La Sirena crew begin an unpredictable and lively expedition on Freecloud to search for Bruce Maddox. When they learn Maddox has found himself in a precarious situation, a familiar face offers her assistance.
Click to expand...

Check out the photos below that features Picard, Raffi, Rios and Seven of Nine in all their glory as well as an interesting fellow named Mr. Vup.

Stardust City Rag was written by Kirsten Beyer and directed by Jonathan Frakes.

Star Trek: Picard is aired weekly on CBS All Access in the USA, Crave in Canada and on Amazon Prime Video elsewhere.