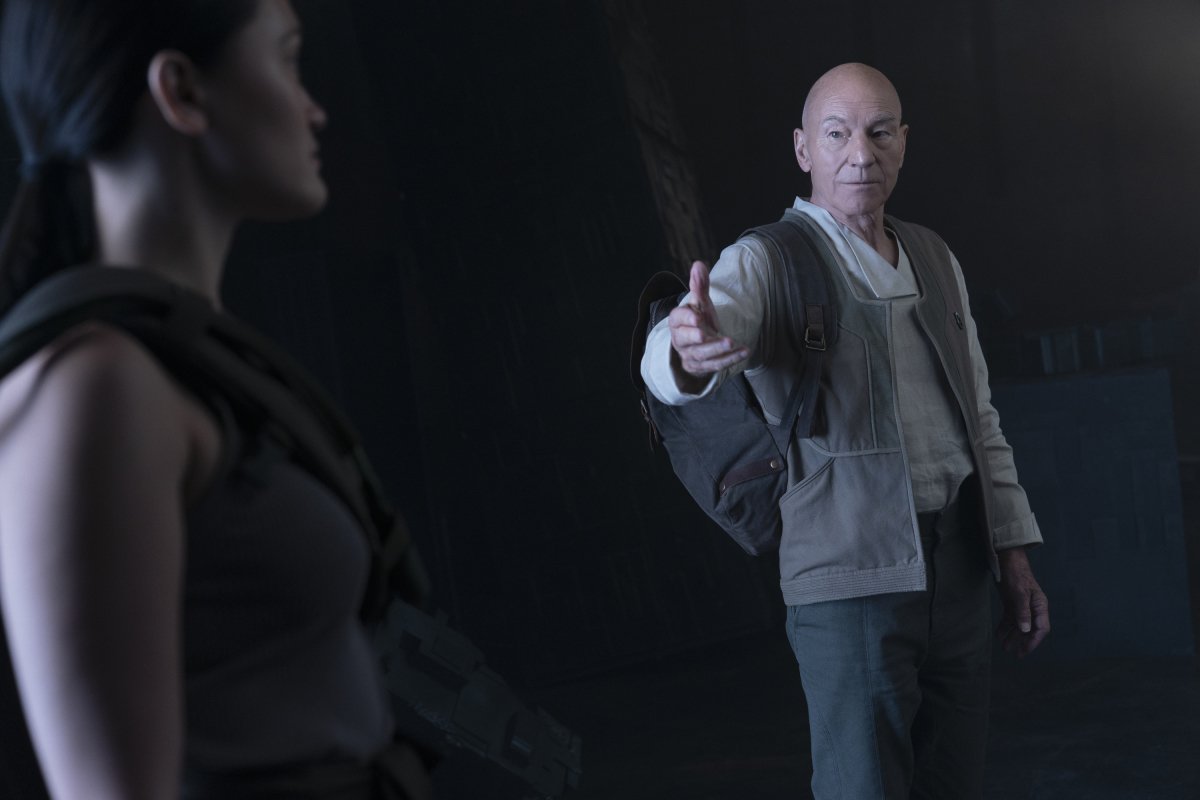 Star Trek: Picard Et in Arcadia Ego, Part 1 (Season 1 Episode 9) will be airing this week, but in the mean time, we've got a trailer, promotional photos and a synopsis for you.

Following an unconventional and dangerous transit, Picard and the crew finally arrive at Soji’s home world, Coppelius. However, with Romulan warbirds on their tail, their arrival brings only greater danger as the crew discovers more than expected about the planet’s inhabitants.
Click to expand...

We have 4 photos this week, less than other weeks but we considered that more would mean spoilery. Check out the photos below. 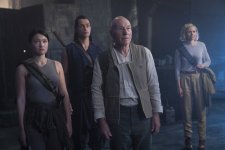 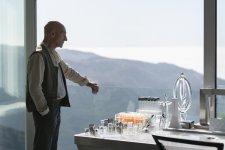 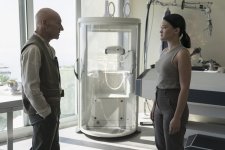 Star Trek: Picard is aired weekly on CBS All Access in the USA, Crave in Canada and on Amazon Prime Video elsewhere.