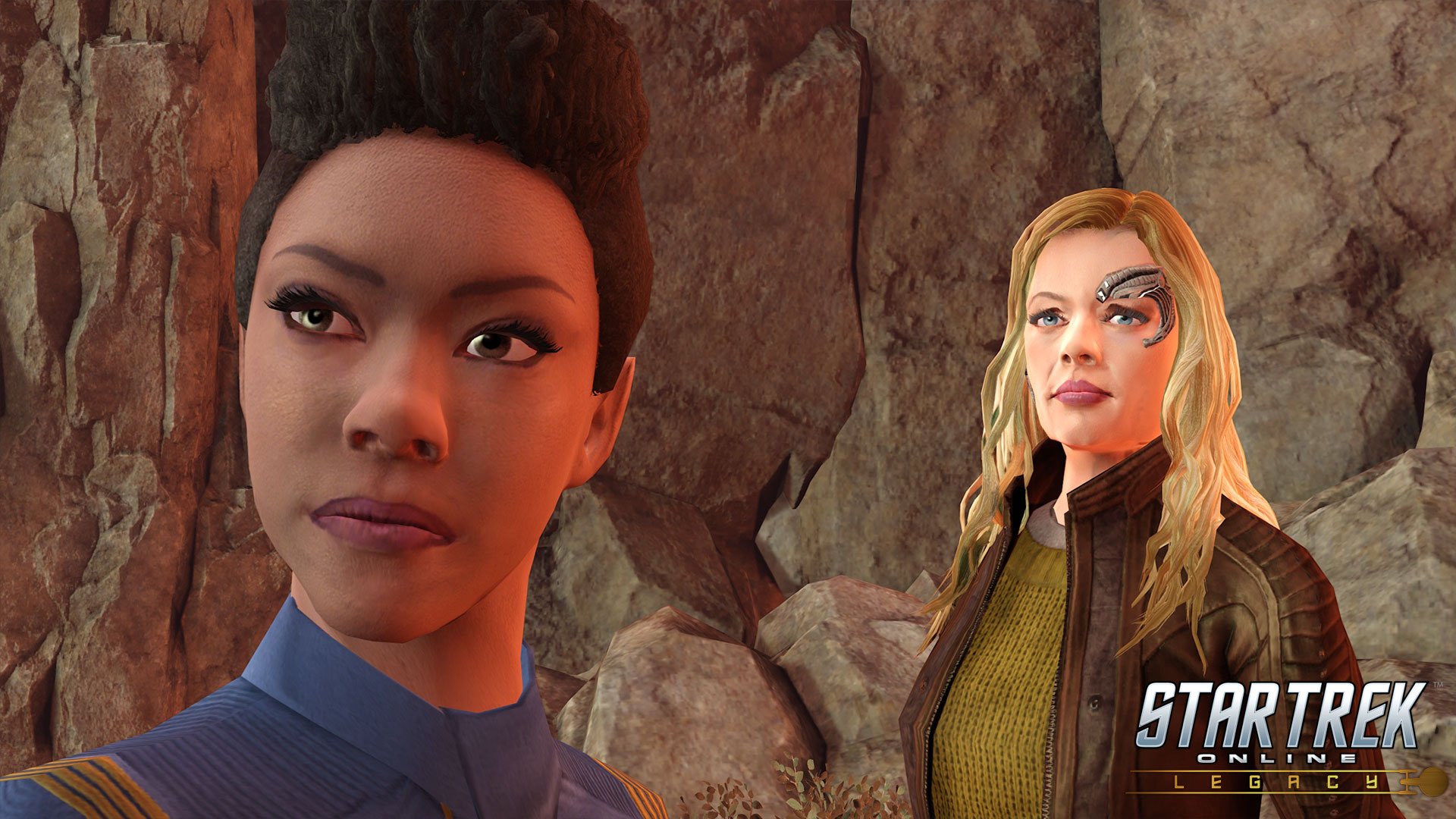 Star Trek Online: Legacy, a content release for the celebration of ten years on PC, is now available on PS4 and Xbox One.

The content release contains two new episodes to play through that features Jeri Ryan as Seven of Nine (Voyager, Picard) and Sonequa Martin-Green as Michael Burnham (Discovery). There's the chance to grab Khitomer Alliance T6 Battlecruiser, a Klingon-Federation hybrid starship and a new Mycelium TFO is also available to those who’d like to group up with other players.

Star Trek Online is available on PS4, Xbox One and Windows PC.

I played STO on the PC for a bit but lost interest. What is "Legacy"?
You must log in or register to reply here.