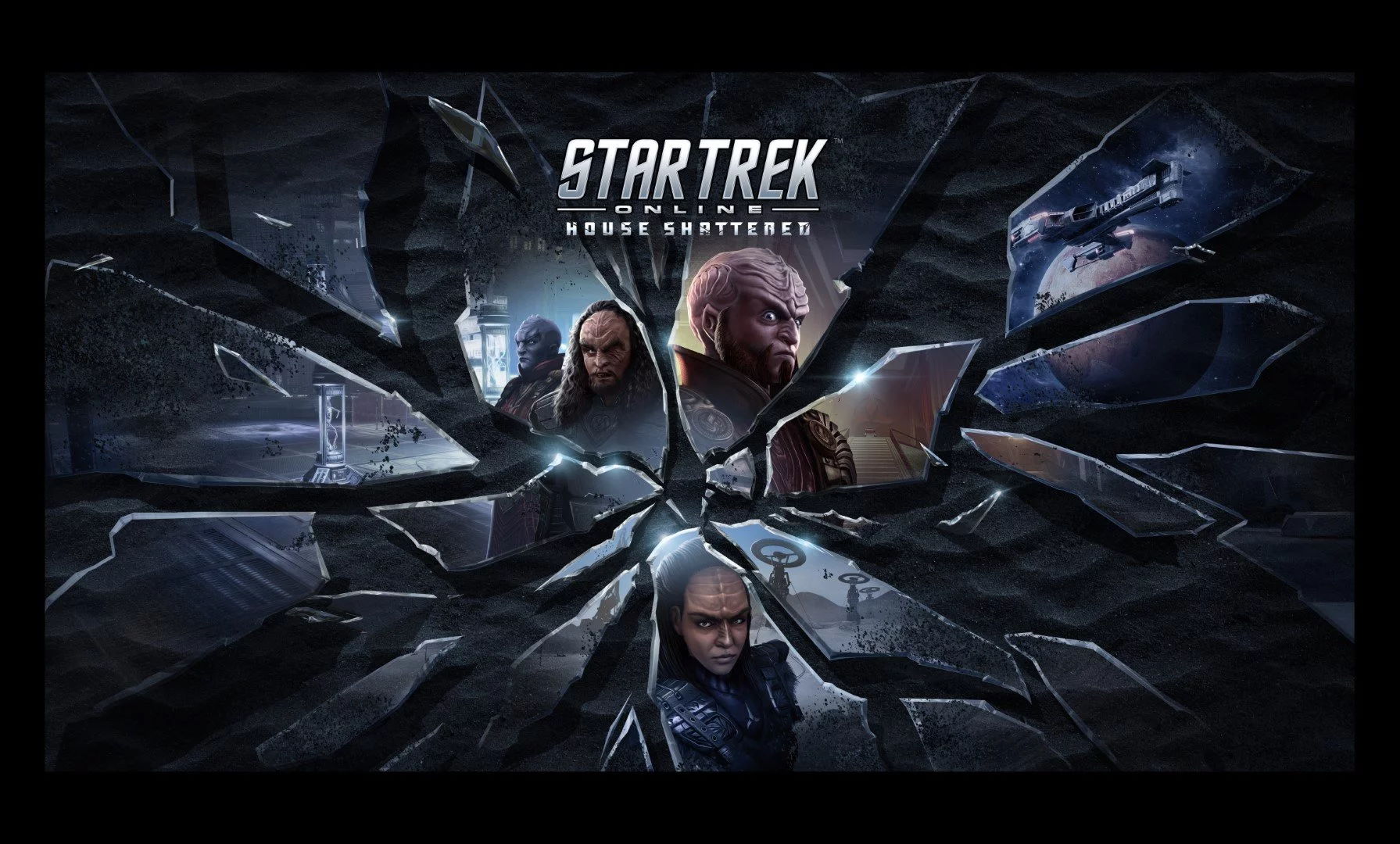 Star Trek Online House Shattered is now available on Windows PC, with planned release for PS4 and Xbox One in January 2021.

Today's PC release means Star Trek Online is now live on the Epic Games Store, if you wish to play it on that platform. Players on both PS4 and Xbox One can expect the new content from 12 January 2021.

Star Trek Online is available on PS4, Xbox One and Windows PC.