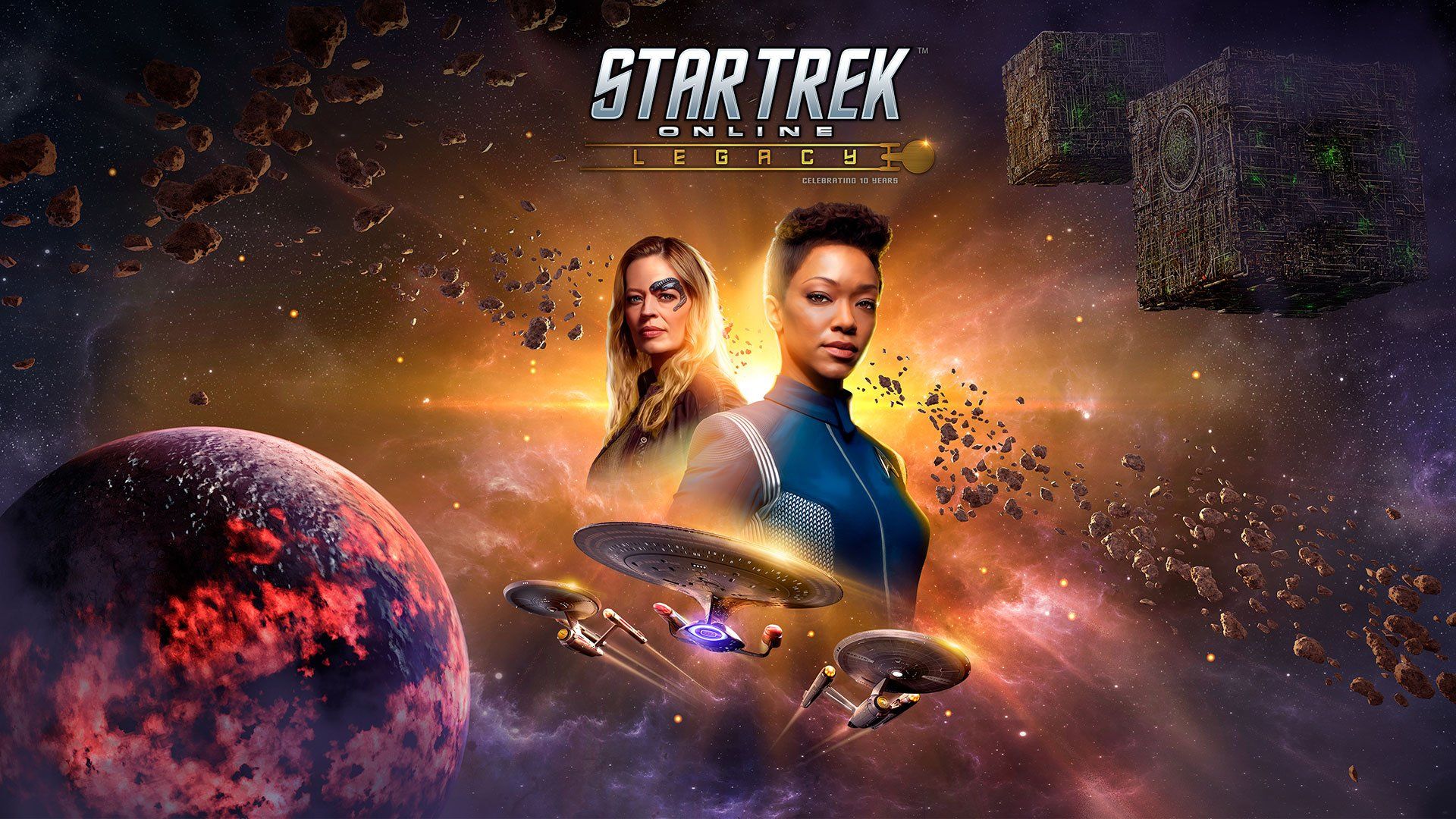 The episodes come as a bundle; Star Trek Online: Legacy and is now available on Windows PC, followed by a PS4 and Xbox One release in March 3rd, 2020.

The following are included in the Legacy content:
Star Trek Online is available on PS4, Xbox One and Windows PC.