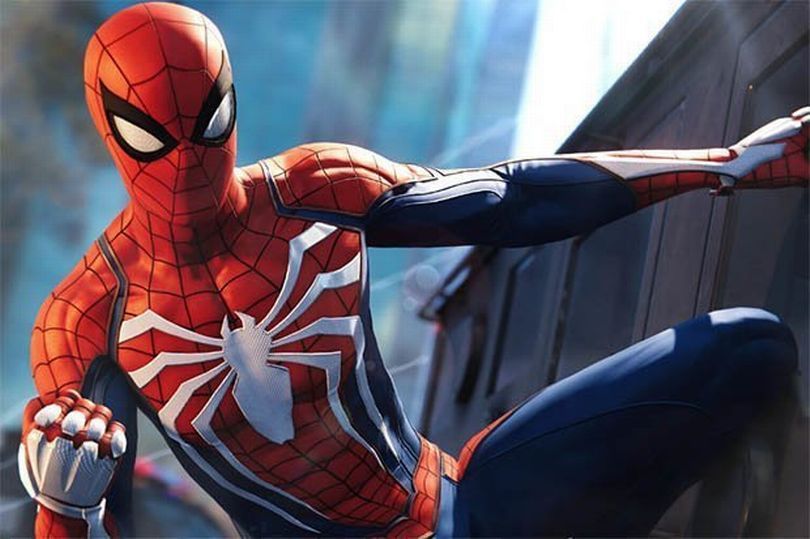 Marvel's Spider-Man is one of the best-selling and highest-rated PlayStation exclusives that Sony has seen in years.The company's partnership with Marvel and Insomniac Studios resulted in a most impressive title, and one of the most impressive to come to the PS4 platform. The game was an overnight success commercially and critically. The game is also one this author really wanted to play but sadly I'm an XBOX boy.

It's been a lucky question of "When?" rather than "If" the team over at Insomniac will gear up to make another Spider-Man game and now, that very question man have been answered by a helpful leak. Reddit user v17447377 posted a leak that seems to suggest the game will be launching in the 'Holiday 2021'. Apparently, this information comes from a source who is "close to Insomniac games" and even comes with some story information to try to promote the fact that this leak could be the real deal.

It goes on to suggest that the sequel will once again see Spider-Man hitting the streets of the Big Apple with a larger world and new areas, such as the Queens and Brooklyn neighborhoods of New York to offer the player a bit more space and variety. It will also come with a new season, with New York being showcased during the Winter and not just the Summer period. Further to that, Insomniac is also rumored to be experimenting with different kinds of game setups in the title, potentially expanding the various street crime encounters from the first game into a more dynamic, reactive mechanic.

Depending on where you are in the city, and what state the world is in, you may find Insomniac will drop in "different types of crimes in different situations with randomized encounters."

In case there was ever any doubt, the game will be making its debut on the PlayStation 5 platform - with Insomniac said to be working hard on the technological side of the game to ensure it works. The Reddit post claims Insomniac has undertaken "major engine work" and is "adopting more technological advances" as development progresses.
Click to expand...

I think spider man with all those vilians which were in the comics. That would be really good. Lot of vilians were fun to watch.

Shame it can't come sooner, but this is sure to drive PS5 sales.

Demon_skeith said:
Shame it can't come sooner, but this is sure to drive PS5 sales.
Click to expand...

Well one of the main reasons I ever considered getting the PS4 was to play this game. As it stands, I didn't get one and stuck with the trusty XBOX but I can say I was actually very tempted at one point. If this pans out how the article said it would, I can certainly see myself helping myself to a PlayStation 5 at some point and maybe chucking an XBOX upgrade out the window!
You must log in or register to reply here.

New PlayStation 5 leak may point to absolute unit of a machine
May 9, 2019 by Alex Wright