The Hallmark Channel has been having a rough go of it in the past few weeks. The cable TV behemoth, which has been minting money with its patented holiday season schmaltz, drew widespread criticism earlier this month when it pulled ads for the wedding company Zola that featured a lesbian couple kissing at their wedding. The company's initial excuse was that they do not allow ads that feature "overt public displays of affection," claiming the policy is "regardless of the participants."

This was, obviously, nonsense, as couples kissing at weddings is not only not outré, but generally seen as mandatory (and features in the channel's numerous rom-coms). Unsurprisingly, critics quickly found plenty of examples of straight snogging on the channel that shows that sexual orientation was the sole reason for the ad pull. (That, and Hallmark was clearly responding to a right-wing pressure campaign claiming that lesbian kissing "ruined" the channel's "family friendly" offerings.) Hallmark then flip-flopped, apologizing for pulling the ads and claiming they have been "a progressive pioneer on television for decades" and "committed to diversity and inclusion."
Click to expand...

"In the Hallmark-Lifetime Cinematic Universe, Hanukkah and the characters who celebrate it exist only in relation to Christmas," Nancy Coleman of th New York Times complained, adding that the Hallmark movie "Holiday Date" could, with "remarkably little editing" turn into "a Jewish 'Get Out.'"

Britni de la Cretaz, writing for the Washington Post, not only complained that the Jewish Hallmark movies were "Christmas movies with Jewish characters," but also that the movies "rely on some of the oldest anti-Semitic tropes in the book," such as painting one Jewish character as the "perpetual outsider" who is "sneaky, untrustworthy."
Click to expand...

The movies always depict a "heroine who begins the story loving her self-involved life in the city chooses family and a life of self-sacrifice in her hometown," he writes, arguing that it's the "last remaining hideout" for those who want a fantasy of a world where "the cynicism and immorality of modern life aren’t allowed." By "cynicism and immmorality," Fiene explains he's talking about "fornication" and acceptance of "sexual deviants," by which he means LGBTQ people.

None of this, of course, means that everyone who watches Hallmark Christmas movies is some kind of fledgling fascist. These movies are not for me, but I believe people when they say they find it relaxing to watch these predictable movies that have low stakes because none of the characters feel like real people. I've got my own flavors of trashy entertainment I fully enjoy without mistaking it for high art.
Click to expand...

"So many people feel betrayed because this is one of the very last channels that families could go to and not be bombarded with politically correct commercials and the LGBTQ agenda," the American Family Association griped in a press release.

Note that the language is solely that of exclusion. This isn't about Christian conservatives wanting more Hallmark movies that show characters who actually go to church or anything like that. What makes something "family friendly" and "Christian" is who is not allowed inside the fantasy land of impossibly expensive rural houses and women who are realizing that they wanted to just get married to the boy next door all along.
Click to expand... 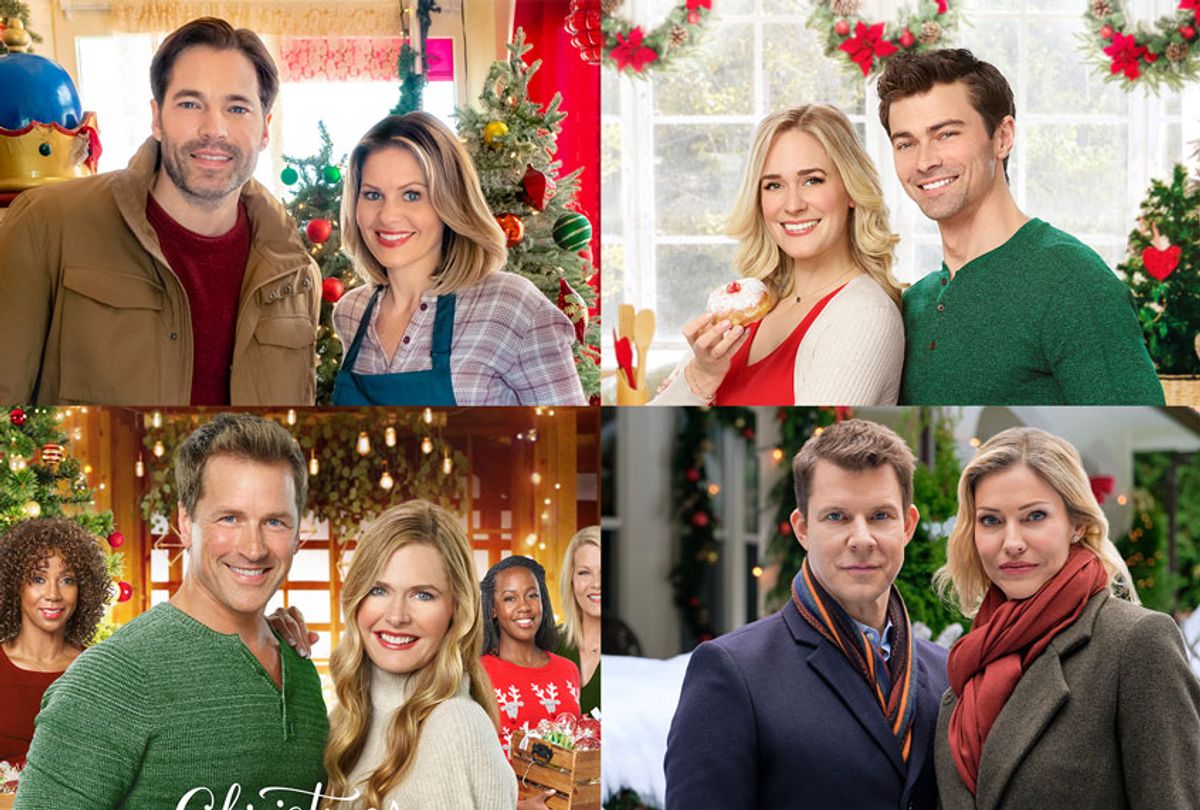 www.salon.com
You must log in or register to reply here.

SimCity, The Sims Live-Action Movies In The Works At Legendary Pictures