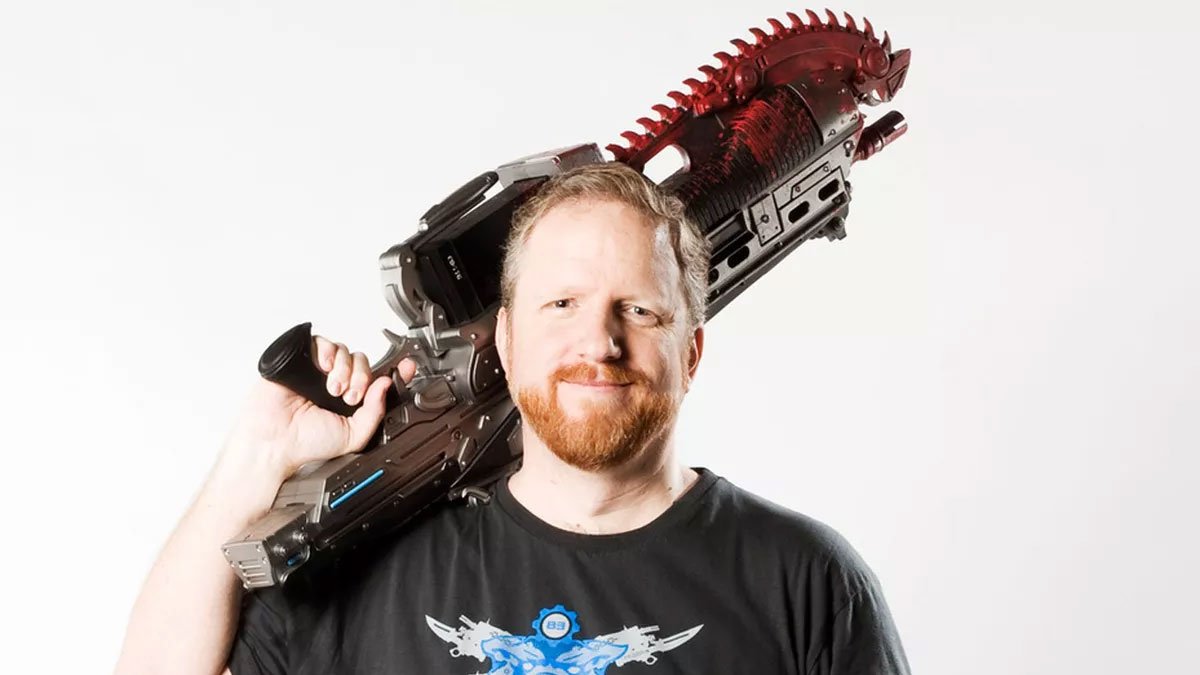 Gears of War's Rod Fergusson will be leaving The Coalition and Microsoft in March to work on the Diablo franchise at Activision Blizzard.

Fergusson announced the news via Twitter with Xbox Game Studios head, Matt Booty, later delivering the news to Coalition staff in person at an all-hands meeting.

Starting in March, I will join Blizzard to oversee the Diablo franchise. Leaving is bittersweet as I love our Gears family, the fans, and everyone at The Coalition and Xbox. Thank you, it has been an honor and a privilege to work with you all.
Click to expand...

I began working on Gears of War over 15 years ago and since then, it has been the joy of my life. But now it’s time for a new adventure. I leave Gears in the great hands of The Coalition and can’t wait for everyone to play Gears Tactics on April 28.
Click to expand...

Fergusson began working at Microsoft in 1996 and worked on titles like Microsoft Train Simulator. In 2005 he joined Epic Games and later moved to Irrational Games in 2013 before returning to Microsoft as head of The Coalition to work on Gears of War 4 and Gears 5.

Xbox head Phil Spencer reacted to the news by tweeting:

Thank you for the passion and effort you’ve brought to Gears and Xbox and the work you’ve done to build the world class team at [The Coalition] Best of luck on your next journey.
Click to expand...

What do you make of his departure?
Click to expand...

I have no idea where the blizzard, bathesda is going these days. They tend to have a lot of changes lately. Including staff being given pink slip etc.
You must log in or register to reply here.