PSU: 2020 Games Have Cut Features To Avoid Delays Due To COVID-19, Says Report

A report in The New York Times has claimed that some 2020 game releases have received cut features in order to avoid delays caused by the ongoing coronavirus outbreak.

2020 Games Avoid Delays By Cutting Content?
The publication spoke to numerous sources who are working on titles pencilled in for release this year, and it’s believed they have decided to cut the scope of their games – including features, levels and quests – rather than risk delaying them due to the disruption caused by COVID-19.

Developers have recently been requesting that employees work from home in order to help limit the spread of coronavirus. In addition, some major games have already been delayed, including The Last of Us Part 2, which has yet to attract a new launch date.

As for next-generation consoles, the PS5 and Xbox Series X are still scheduled to arrive in stores this holiday season. It’s not expected that there will be any delays for the new machines, although it’s been suggested PS5 could be delayed if Microsoft postpones the launch of its new system
Click to expand... 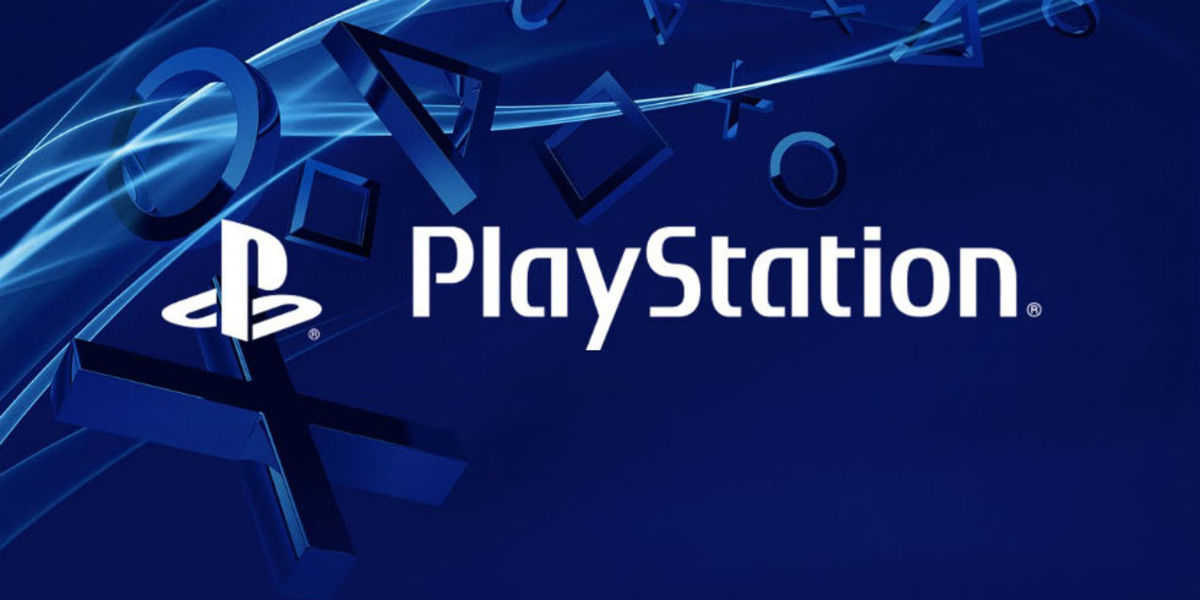 2020 game releases may have features cut in order to meet deadlines to avoid potential COVID-19-related delays, a new report has claimed.
www.psu.com
You must log in or register to reply here.