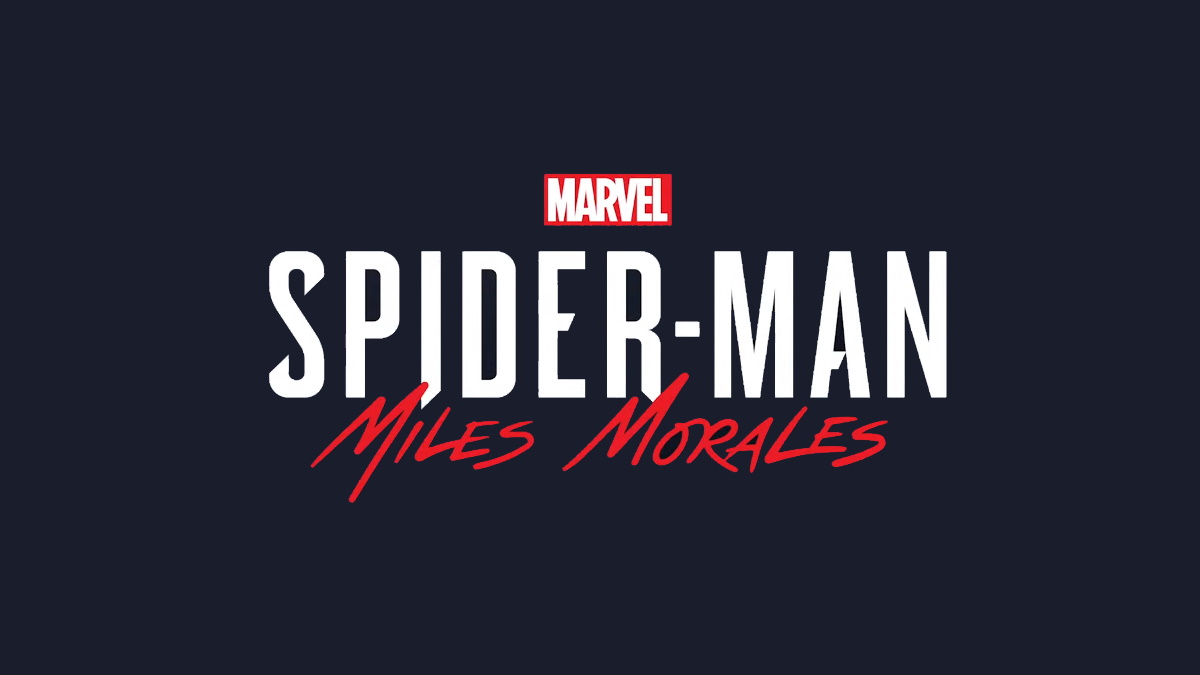 
Miles Morales looks to be 5GB smaller than Spider-Man Remastered, a PS4 title remastered and re-released as part of the PS5 mini-sequel.

The titles need to be on the PS5’s internal hard drive or external drives to play. While games can be stored on the USB 3.0 HDDs like on current-gen consoles, they aren’t playable from said drives.

The PS5, Spider-Man Miles Morales and Demon’s Souls launch on November 12; Miles Morales will also be available on PS4 on the same date.
Click to expand...

Wow, that sure is huuuge. I'd probably install it on an external drive if I had the choice.
You must log in or register to reply here.