We have been hearing about Intel's upcoming Comet Lake S desktop CPUs for a long time now, with numerous leaks and rumors making the rounds. Adding to the pile, a handful of official looking slides from Intel's related press deck have found their way to the web, and confirm the specs of three of Intel's top gaming chips.

Granted, nothing is ever truly official until there is an actual announcement or launch. Be that as it may, Intel has already launched Comet Lake in mobile form including Comet Lake-Y and Comet Lake-U CPUs for thin and light laptops, and Comet Lake-H processors for more powerful notebooks. The next destination is the desktop.

That is what the Comet Lake-S series will comprise. Model names and specifications have been floated around for quite some time now, but the newly leaked slides provide the strongest evidence yet of three specific SKUs.

Obtained by Videocardz, Intel's marketing materials outline high level specifications for the Core i9 10900K, Core i7-10700K, and Core i5 10600K. All three are unlocked processors (as denoted by the "K" designation), and two of them feature boost clocks in excess of 5GHz, according to the slides.

The full specifications will be more nuanced than what the slides indicate. For example, the 5.3GHz claim attached to the 10900K comes by way of Intel's Thermal Velocity Boost technology, which "opportunistically" pushes past the regular boost clock "whenever processor temperature and turbo budget allows."
Click to expand... 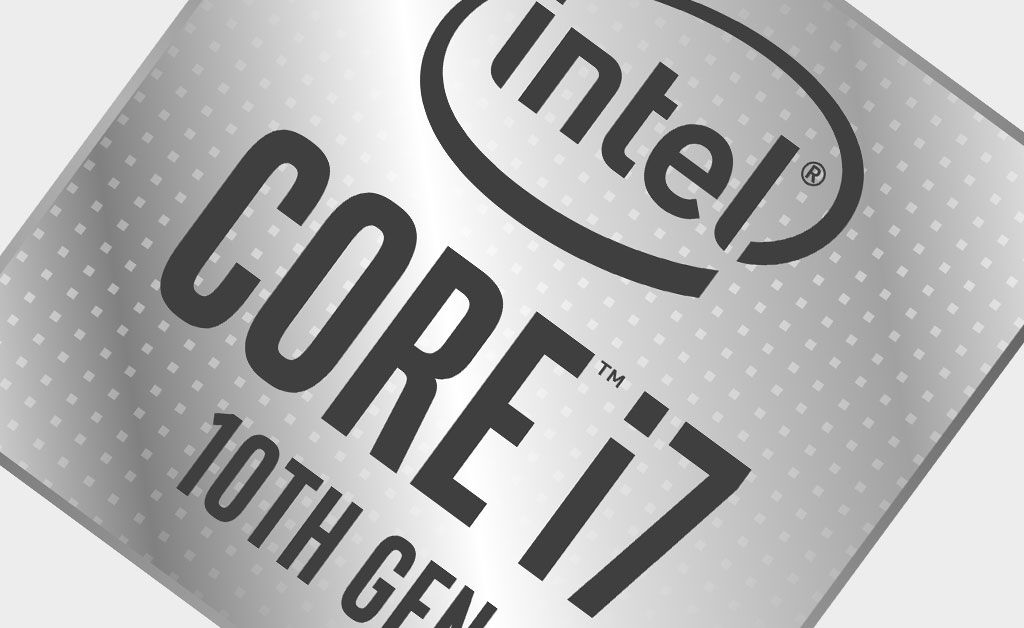 Here are the confirmed specs for Intel's next-gen gaming CPUs

Comet Lake-S will arrive with up to 10 cores and 20 threads, and clock speeds of up to 5.3GHz.