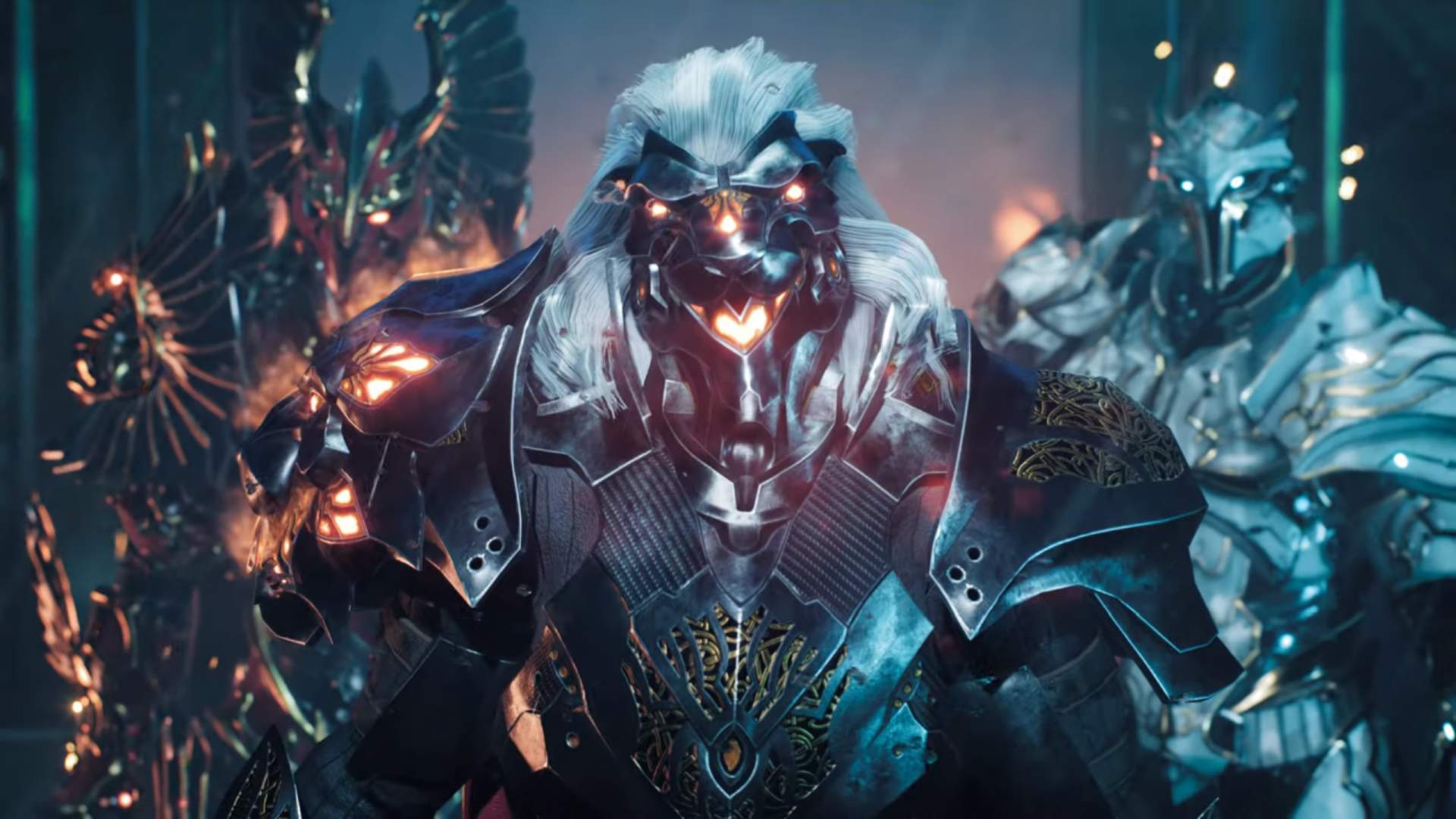 The gameplay was first shared on Reddit before it was deleted by the original poster followed by an account deletion. However, the gameplay was captured and shared on Streamable, in a video found below. It was later confirmed by Godfall's Twitter account that the footage was indeed an authentic one but a year old.

“We can confirm that the circulating trailer is year-old PC footage used as part of an internal presentation. We are energized by your excitement and look forward to showing you just how far this game has come. Stay tuned for a more detailed look soon!”
Click to expand...

Godfall was announced as a PS5 title at The Game Awards last December. It’s also been confirmed for a PC release via the Epic Games Store, and is expected to arrive in late 2020.

Ubisoft next-gen games will cost the same as current-gen
Oct 5, 2020 by Turbo