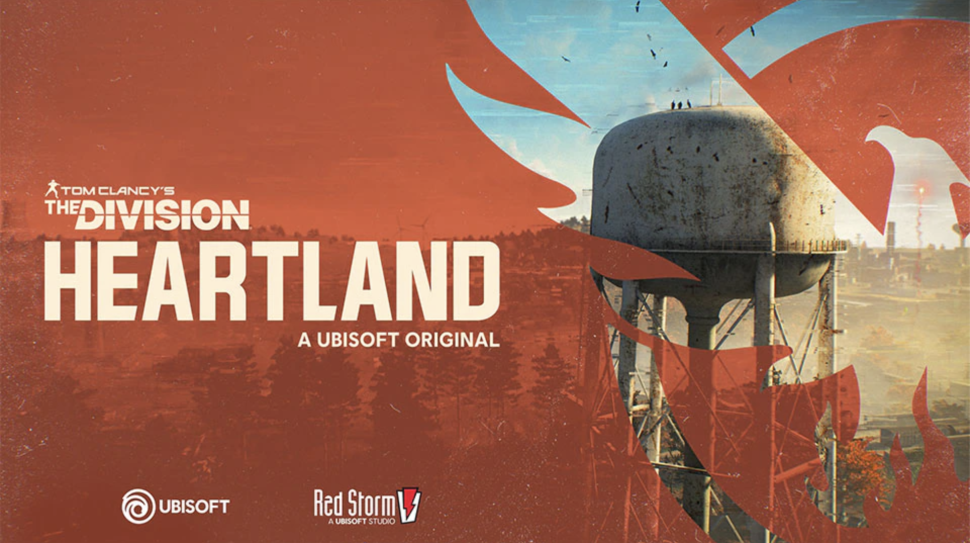 The upcoming title is a standalone spinoff title that will be free-to-play when it launches on consoles, PC and cloud platforms sometime in "2021-22". The footage (now taken down) showed off 20 minutes of gameplay that took place in a town called Silver Creek.

A tweet from lead game designer Taylor Epperly, asks players to give their "unfiltered feedback" whilst urging the "very limited group of players" included in the closed test to "avoid sharing any information, including what you see in this tech test".

Please don't be the one who ruins the surprise for the larger Division community.
Click to expand...

The next big update for The Division 2 is scheduled for late 2021, which includes all-new game mode along with more ways to build your character.

Ubisoft clarified its plans for the big update, saying it's "still in its early stages and will take several months to complete," with planned release for "late 2021 at the earliest" and that they are "looking to bring a game mode that is entirely new to the franchise."

The Division 2: Warlords of New York DLC leaks ahead of release
Feb 11, 2020 by Alex Wright