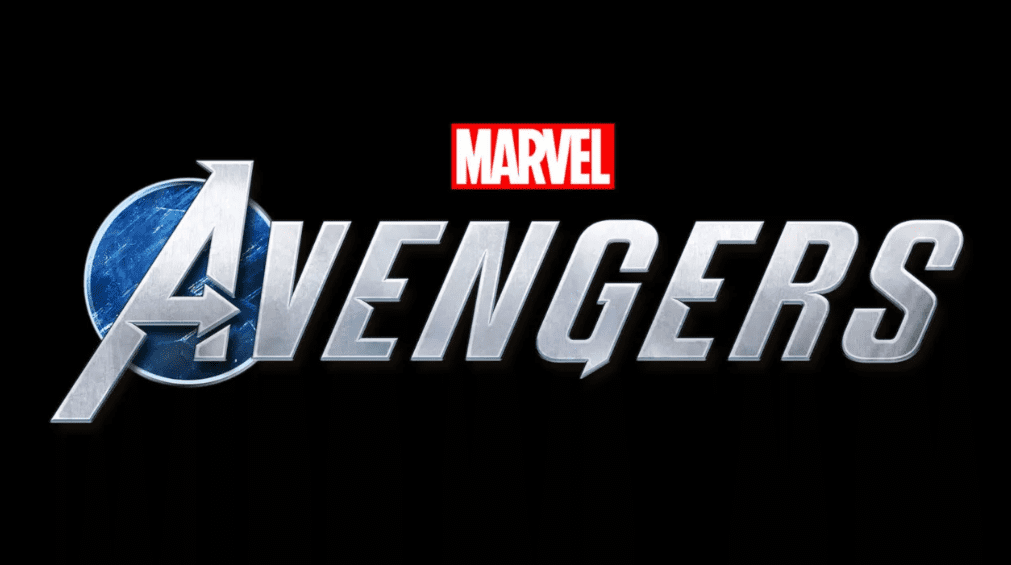 Gameplay from Marvel’s Avengers E3 2019 Demo has leaked online showing of 10 minutes of behind closed doors gameplay. The footage has been leaked to the press and appears as if it was taken from the Alpha build of the game. The footage appears to have been taken by a phone/camera, with the leaked gameplay already having made it's way onto Reddit and YouTube. YouTube however has already taken down the video, presumably after a copyright claim from Square Enix, so if you're wanting to watch the footage you'll have to head on over to Reddit to get a look.

Marvel's Avengers is being developed by the same team that bought us Tomb Raider - Crystal Dynamics, Eidos Montreal and Nixxes. The official trailer for the game (and not grainy leaked footage) can be found below.

“Crystal Dynamics is one of the industry’s most talented and respected game development studios, and we couldn’t be more excited about their ambitious vision for Marvel’s Avengers,” said Jay Ong, EVP, Head of Games at Marvel Entertainment. “It will thrill our fans and serve as a key part of Marvel’s storytelling, delivering an authentic and innovative take on our heroes as never been seen before. This game is what’s next for the Avengers.”

“As super fans, working with Marvel and these characters is a dream come true and we are excited to finally reveal Marvel’s Avengers to the world,” said Scot Amos, Head of Studio at Crystal Dynamics. “This is our original take on these iconic Super Heroes. Leveraging our companies’ combined experience in epic action-adventure storytelling, we’re building a universe that fans will immerse themselves in for years to come.”