Ghost of Tsushima delayed to July 2020 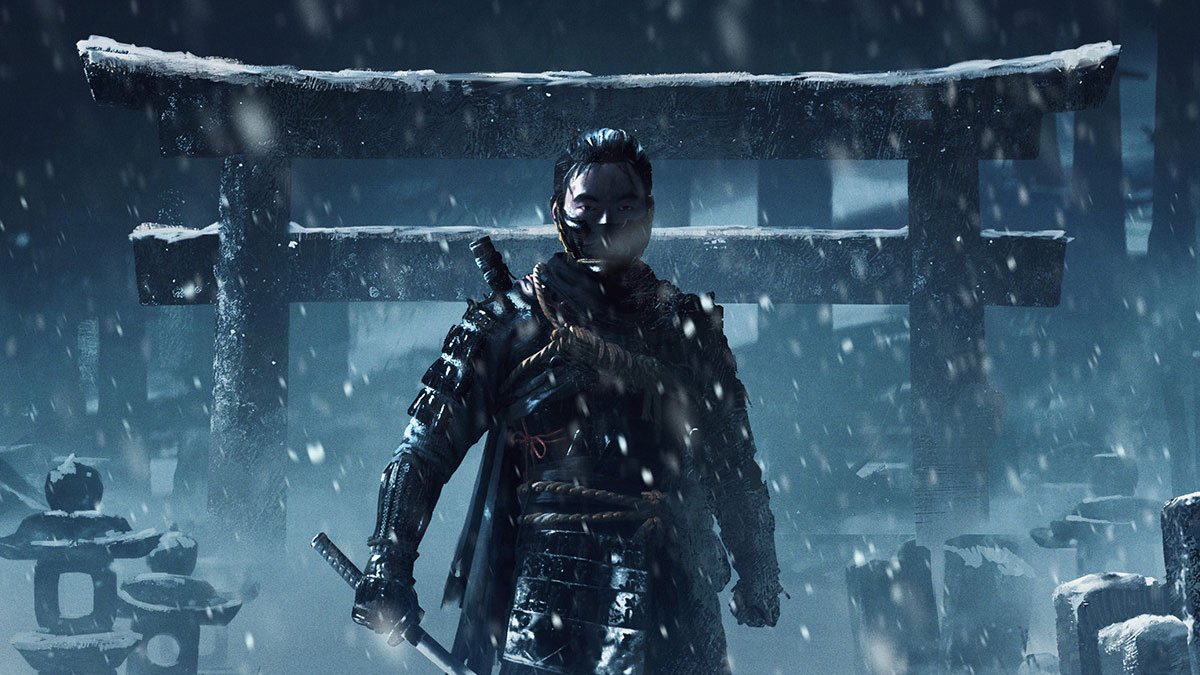 Ghost of Tsushima has been delayed to July 2020, likely to make room for the Last of Us Part 2 release date.

I want to personally congratulate and thank both the teams at Naughty Dog and Sucker Punch Productions on their achievements, as we know it’s not an easy feat to reach the finish line under these circumstances.
Click to expand...

This means players can now expect Ghost of Tsushima on July 17; it was originally planned for a June 26 release date. On the bright side, a listing on the PlayStation Canada website suggested we’d be waiting until August for Sucker Punch’s latest.

Ghost of Tsushima is expected on July 17 and The Last of Us Part 2 on June 19. Both titles are PS4 exclusives.
Click to expand...

The game is defintiely worth waiting for based on the trailers. but I can't say much about the delays in the game. I am looking forward to the game and hope that delay doesnt affect them much.
You must log in or register to reply here.